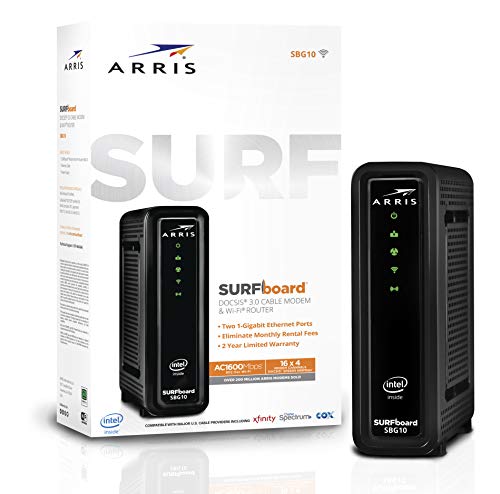 I agree: and it isn’t. My house network slowly resembles small branch office, and everything just works. But it wasn’t always like that, not at home in high school. A common fix for whenever the ubiquitous, granny-grade, modem+router+AP abortion turns to shit, was to just power cycle it. We don't know how it worked: it just did. Was it a bad modem SNR? Did the NAT table take up all 16M of RAM? Is the knockoff Qualcomm SoC bottleneck bottlenecking the Ethernet ports to 68Mbps even though the PHY negotiates 1000M? Could the non-MIMO mini-PCIe (but still soldered in place) wireless radio not handle the 11 IoT light bulbs Delilah found on clearance at Fry's? There's no telling. I keep the one we had in highschool on my shelf at work, Just to keep me a lil humble.

I’ve never seen a BPG router. But I can see the CFO after he let himself in and power cycle any black box with wires and green blinky lights that looks like it could be the reason his Quickbooks RDP keeps disconnecting. That's how he fixes it at home, he should know; he bought the most expensive Arris that Walmart had

-That modem is just fine for 60mbps.

-For the router I would stick with a reliable brand name. I would get the TP-Link. When it comes to wifi you want it to be reliable 100% of the time without interruptions. (Tp-Link, Asus, Netgear, Linksys)

I found a modem with more channels (16×4) on Amazon renewed for the same price as the one you listed. I've always bought Arris modems to use on comcast. They are reliable as it gets

This is what I have atm. I connect via ethernet but does not connect to the light

I'm guessing you're going with a cable provider? If so just make sure your modem/router supports the proper DOCSIS version for the speed the carrier is providing, and make sure it has gigabit LAN ports. Something like this ARRIS modem/router should work fine.