We found 2 Reddit comments about Glasgow: Mapping the City. Here are the top ones, ranked by their Reddit score. 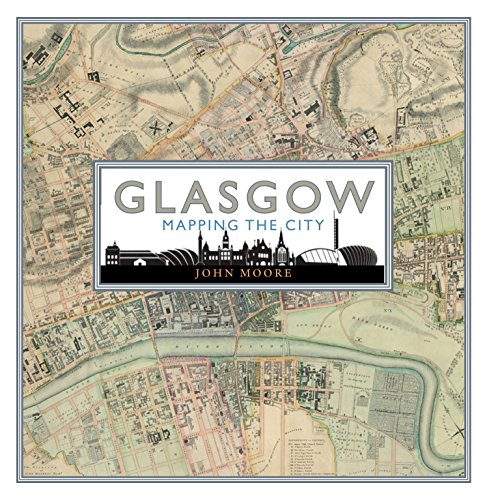 This'll be what you want.

Thorough history of the city from medieval times up to the 1950/60s. Tonnes of photos, sketches, newspaper cuttings etc. Really has a lot to say especially about the development of the city from around 1800 on. You can pick up second hand copies on Amazon for about £3, but I got one in Voltaire and Rousseau in the west end for a quid one day. I'd recommend popping in there as they usually have a lot of similar themed second hand books lying around.

In terms of more recent books, I'd strongly recommend Glasgow: Mapping The City.