We found 1 Reddit comments about Goddess of the Cave. Here are the top ones, ranked by their Reddit score. 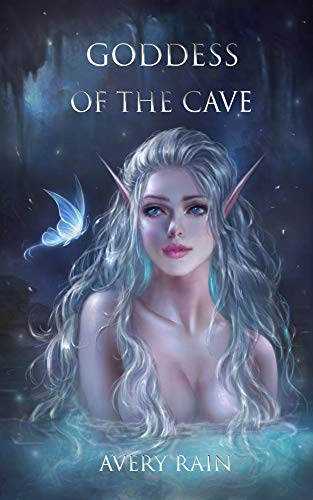 Goddess of the Cave (a sexy Dark Fantasy Horror novel with harem elements) is now available on Amazon! Join the young half-elf Key as he is thrust into a world of beautiful elves, eldritch woodland creatures, and political intrigue!

Gwyllen Forest is under siege.


Ten years ago, the great elven city of Firavar fell at the hands of humans. Now the elves who fled to the forest must tackle an old threat: the sickly king who once conquered their city. The Forty-Forth Regiment is deployed at the border and its soldiers prepare for battle.


The betrayal of a close friend thrusts the young half-elf Key into a world of beautiful elves, eldritch woodland creatures, and political intrigue. Faced with an old prophecy and a mysterious goddess, Key must make a choice that may alter the future of all Gwyllen Forest.


An honorable lieutenant captures an elven commander… and falls for her. When the king bestows on him the task to retrieve the wayward daughter of a powerful earl from the clutches of the elves, the arrival of a sadistic mercenary captain aggravates the situation.


And the Goddess of the Cave whispers…

I'd greatly appreciate anyone who'd take a look. Keep in mind that you will encounter adult content.