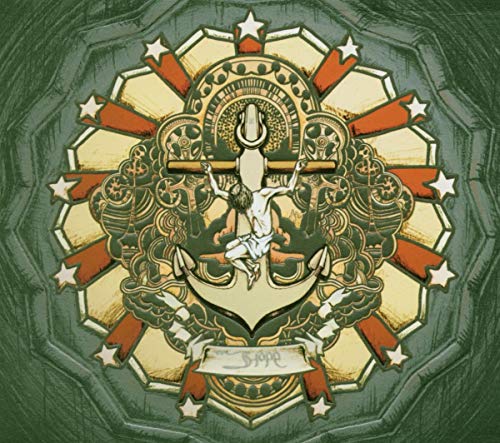 
Why yes, I am a bot. I've been requested to comment in this subreddit.
Please let me know if I made a mistake!

This could be considered Sage Francis and not Non Prophets, it's hard to say. It's an MF DOOM!!! remix of the song Damage which was on the Non Prophets album Hope and Doomage was on Sage's awesome line of random recordings in both Sickly Business and Still Sickly Business. They're all worth owning. Almost like having the notebooks or journals collated and published of your favorite author. Riffs and spin-offs as well as fragments buried like emeralds just awaiting a cracking. I remember hearing him rhyming live (with the Soliloquists of Sound backing) about the 99 rappers he liked and roaring then finding it on the drive home on the live cd I'd bought at the merch table.

Even though the music's all online, I can't express enough that everyone should support the artists when they tour. My last Sage/Sleep ticket was under $30 with all the surcharges. It's always nice to poke up a moment of 'once ever' that you can look back at up through the fabric of the year for so cheap, right?

Also, everyone should follow Sage's instagram feed. It really adds another little layer to the song Make 'em Purr knowing he probably did spend more money on his cats then himself that year. What an adorable fuckin Truman Show of a human being he's let himself be for us. He never took Slug's cue when he rapped "I need to start rapping about other people's problems because strangers are starting to get worried." But what a glorious open book he's thrown at us to decipher.