We found 2 Reddit comments about Morte (War with No Name). Here are the top ones, ranked by their Reddit score. 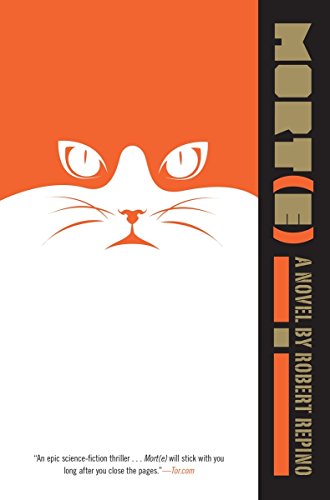 &gt; Like I can't think of a single reason.


Because Anthro/Xenofiction is a genre of literary worth no matter the age!


Because many of us and grew up with books like Maus by Art Spiegelman and Richard Adams' work such as The Plague Dogs and Watership Down. (As an educator I am surprised and saddened you are not familiar with these works.)


Because Mort(e) by Robert Repino is big enough to be reviewed by Slate and The Boston Globe and is popular enough to have garnered two published sequels: D’Arc and Culdesac.


Furry/Anthro/Xenofiction is a viable and potentially lucrative field even in adult fiction. I am saddened to see an educator has fallen prey to the stereotype that “talking animals are for kids” when pieces such as Aesop’s Fables and Brier Rabbit and the Tales of Reynard discuss morality, evil, racial conflict, and other essential adult themes… Themes that if explored with fully human charcters we’d shy away from (see: why Art Spiegelman made Maus an anthropomorphic piece).

&gt; Unless it is teenage boys through adult men who read sci-fi fantasy

As a woman I find this quite sexist. I have lady parts and I love some dang good talking animal tales! Why, I even got my "furry" fiction published in Writers of the Future...