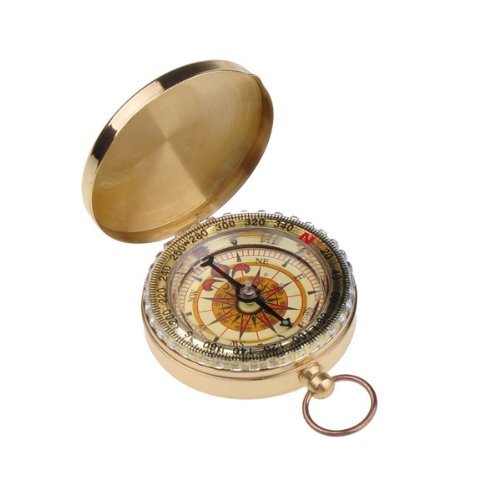 [Proper socks] (http://www.amazon.com/Wigwam-Hiking-Outdoor-Length-Charcoal/dp/B000TA74IM/ref=sr_1_1?s=athletic-clothing&amp;amp;ie=UTF8&amp;amp;qid=1418451295&amp;amp;sr=1-1&amp;amp;keywords=hiking+socks) can make you not HATE YOUR LIFE when the going gets tough (and when the weather does). Footwear in general is bad to skimp out on in situations like this.

Because I had just mentioned her in another post, I'll go with my daughter. She's 3 years old, she's gotten all of her mother's beauty, our combined brains, and all of my personality. She's willful and fiery and outspoken, beautiful, and mimics me like no tomorrow. Sometimes that's not great, like when she cusses (oops..) but mostly it's amazing. When she thinks no one is paying attention, she talks to her toys like I talk to her, she gestures like I do, she'll even walk like I do sometimes. It still blows my mind that I'm her world, so she wants nothing more than to be like her Papa.

Sometime's she's a terror. She's in her picky-about-food and I-know-how-to-get-my-diaper-off stage, but it's all forgotten when I've been out of the house and she sprints at me when I get back and flies into my arms and will tell me EVERYTHING I've missed at a talking speed that my early-30's male brain barely comprehends, or she'll grab my face and kiss me and tell me she loves me, or if she's scared she'll hide behind me or I'll pick her up and hold her until she feels better and she thinks that no matter what the problem was, i can scare it away. There is no monster, no shadow that I cannot defeat in her mind, and when I hold her, I feel like it's true too.

Last summer, I had scooped her up quickly when two dogs barking their fool heads off ran around the corner of our apartment building and in the space of time that was really only like 4 seconds (the owner was right behind, frantically trying to secure the dogs), I had immediately resolved that I, unarmed and clutching a 35 pound child in one arm, was going to one-handed fist fight two angry, very large-breed dogs, and this did not strike me as a not-likely-to-succeed idea until afterwards. She wasn't even panicking. She just naturally assumed "yes, yes my Papa can one-handed fist fight angry dogs, and win. I'm perfectly safe". I can't even describe someone having that level of faith in you.

Jaysus I could go on. Sorry. I rambled. I love my little one.

*note, thankfully I did NOT have to punch any dogs, the owner stopped them quickly and everyone, man and beast alike, went home unharmed.

A parachute flies down, and this lands beside you.