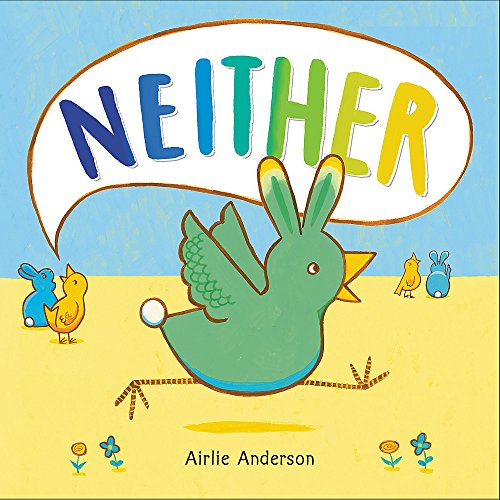 There's a book coming out in a few weeks which looks like it might be exactly what you have in mind - It Feels Good to Be Yourself: A Book About Gender Identity. It's fairly unique in that it includes non-binary individuals; most of the children's books with trans characters are specifically MtF or FtM. The only other one I'm aware of is From the Stars in the Sky to the Fish in the Sea, in which the main character is implied to be intersex and genderfluid, and uses they/them pronouns. (However, the metaphor of also being lots of different animals can be a bit confusing to young kids; I've found this to be true with some of the other more metaphorical stories out there as well, such as Red: A Crayon's Story, Not Quite Narwhal, and Neither, although those are all fantastic books!). There are also a couple other non-fiction books, Who Are You? The Kids Guide to Gender Identity and The Gender Wheel, which are probably a bit too complex (and preachy) for a 3-year-old but might at least give you some ideas. The authors of Gender Wheel also just released an alphabet book focused on different pronouns called They, She, He, easy as ABC which would definitely work for his age. As you pointed out though, it's much harder to find books about trans parents than trans kids; I don't think I can really help you there, as the few I'm aware of are self-published and not very well written or illustrated. The closest thing I can think of would be Introducing Teddy, in which the main character's teddy bear comes out as trans, but it's a binary transition, so may not be super helpful. There are lots of good picture books showing diverse family structures though, which you could definitely elaborate on. Sorry I can't be more helpful, it's definitely a major gap in the world of children's books that will hopefully be filled soon!!

Wanted to chime in and mention the book Neither. Great for discussing the topic of social inclusion, and empathy.

My (3-year old) son likes some traditionally "girly" stuff and has been getting some flack from other kids about it at school. His teacher and my wife and I talked about strategies (his teachers are awesome) and one thing we did was check out a bunch of books about being different.

Two of them pull pretty strong on my heart strings:

They're both great. The drawings (of all sorts of odd hybridized creatures) in Neither are fantastic, as is the story. It is the "younger" book of the two.

But Jamie is Jamie brings me (a reasonably masculine man) almost to tears. It's about a kid (Jamie) that likes doing girly and boy-y stuff, and their classmates like Jamie a lot and have an interesting conversation about whether they are a boy or a girl, then decide they don't care.

But what really makes it special in my mind is that it doesn't end there--it shows how after that, the other kids start playing with whatever they actually want to, regardless of gender norms, and are happier for it.

I think it touches me because I can remember being a kid and having interest in some "girly" things--gymnastics, dress-up, cooking... but never letting myself do those things. I think books like this would have helped me try things I wanted to do but was afraid to, and I hope it is that way for my son.