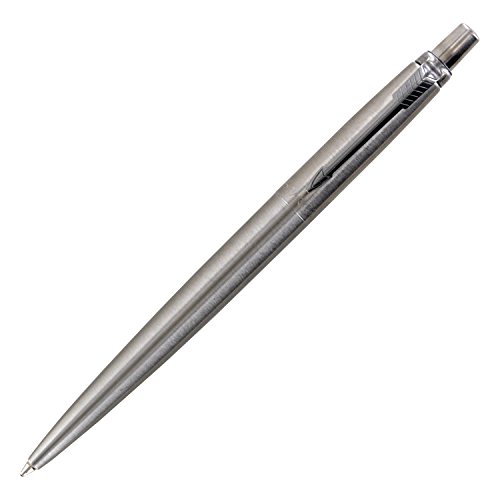 Truthfully I'd just recreate what I have, as it would almost entirely fit inside the budget:
SS Jotter, I used this before switching to a TT Shaker, it is still fantastic.
Leek, been thinking about upgrading but still fantastic and the alternatives are way more expensive.
SF 348 I got the unlabelled BLF variant, and it is fantastic. Sleek, small, and bright.
MOTA Pocket Tool One of the card tool variants, I've used a few of its parts, but will radily admit that on these not everything is useful.
Flowfold This holds everything listed above, and does so without increasing the volume of my pocket, and making everything quieter and easier to pick up and go with.
Cable Key Ring Great, because it is large and thin, so I have my keys and car keys and USB on here. I tried a Keydisk mini, but found it still rattles against the car key, is fairly bulky, and cannot hold the USB. May try one of the new Orbitkeys next.
USB Drive, goes with the keys, I actually have a SP J80 32, but for some reason that one has increased in price.
Bifold Wallet The one I currently have is very similar, but I have no idea what it is called, a basic bifold.

So, this budget covers everything save the watch, which I didn't leave room for, because downgrading from a pebble would be sad, and getting one would be the entire budget. My choice to recollect everything I have mostly indicates how happy I am with the set that I created.

Please excuse the poor quality of the photo.

Here's the perfect pen for you because fountain pens will drip into the cap when banged around and dry up if not used. There's no real way to avoid it. Yes, you are going to get inky fingers every once and a while and there are times when it won't work. Accept it, or a fountain pen is not for you.

With that said, some pens are better than others in terms of reliability. Most mid/high range pens are made well and typically have less problems and better customer service.

There are lots of pens out there that are professional and stylish. You should just be searching fountain pen boards, looking at pictures and finding the right pen for you. For example, I have a few Parkers and I have always found the Parker Sonnet to be a classy pen, and one that I would like to get. But you may be looking for something bigger, something that says a statement (because the Sonnet is a slimmer pen).

As for reliability, no pens come to mind that are spectacularly reliable.

Whoops I wrote a novel...

This is more or less the process I go through when buying a new pen:

I got this. The pen writes flawlessly. However, the refill price is a bit pricey for a college student. I got a pack of 6 for 18$.

The two pens I would recommend are both ball points, but you can buy hybrid ink cartridges for them:

If you're using them in poor conditions: Fisher Space Pen, or a pen that will accept a Fisher refill. I carry this Parker Jotter because it matches my Hero 100 Flighter, equipped with this Fisher refill.

Uniball Jetstreams are good, as are Pilot G2s. Personally, though, the Retro 51 Tornado is an absolutely fantastic pen. It's more expensive by a wide margin than the Jotter. It's a much thicker pen, though, so if you have larger hands it's much more comfortable than a Fisher or Parker. And, unlike a lot of pens out there, the refills are both fantastic and affordable.

So. I would say: Get a Jotter and slap a Fisher Space Pen refill in it. Then, if you want to get another nice ballpoint, get yourself a Retro 51 Tornado. Then get a fountain pen. Avoid Zebra. I love my G-301s, but goddamn, those refills are expensive and don't get any mileage at all.

Rite in the Rain - Green Tactical Note Book (All Weather)

I like the stainless steel Parker Jotter with a gel refill.

I actually want to pick up one of these Parker pens. They just look like they are my kind of style.

The Parker Jotter is the pen grenade from Goldeneye.

This is Bond's money clip from Casino Royale. You can't really see it though, you just have to know.

I have both and get a kick out of them. You can also check out Bond Lifestyle for more ideas and links.

Yeah, but hey, you can get the pen from GoldenEye for like 12 bucks!

lol, has happened to me, solution: get one of these Metal taste will keep you from doing it and its a kickass pen

It's refillable, so you can own just one or two and refill them -- minimal and good for the planet!

Pens don't necessarily need to be expensive to be professional. If you want something that has metal construction and writes well, I'd suggest the Pentel Energel Alloy, it has an all-metal body that fits basically any refill you'd like. Other than that, I'd say the Parker Jotter. This is my favorite color, but you can find all variations/combinations of colors, and the refill is universal so anything with that shape can be used.

I'm a fan of the Pilot G2 Mini when I just need to jot quick notes. Doesn't take up much room at all. The only real problem is the ink runs out relatively quickly, especially when writing long winded notes.

For everything else, I use a SS Parker Jotter with Fisher Space Pen refill