We found 1 Reddit comments about Procedural Generation in Game Design. Here are the top ones, ranked by their Reddit score. 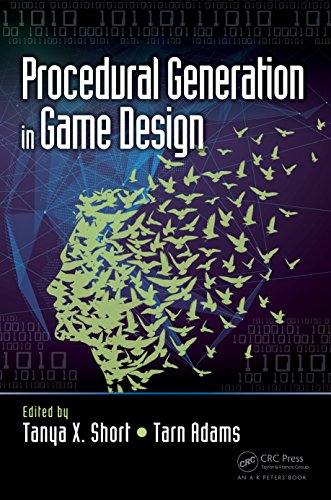 Procedural generation is one of my favorite topics. From playing with early Life on my old BBC Micro to reading Short/Adams - Procedural Generation in Game Design, I find it fascinating how much you can make with guided randomness.

Nox Futura is all about procgen. It set out to be Dwarf Fortress in space, and has turned into its own thing. It does procgen on many levels of the design: