Best cooktops according to redditors

We found 14 Reddit comments discussing the best cooktops. We ranked the 5 resulting products by number of redditors who mentioned them. Here are the top 20. 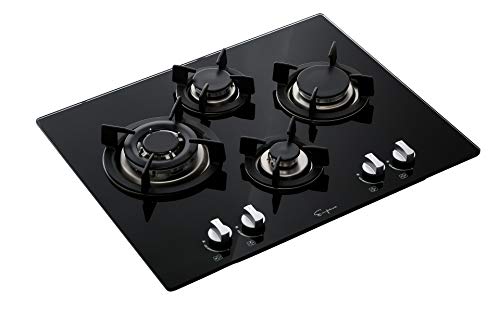 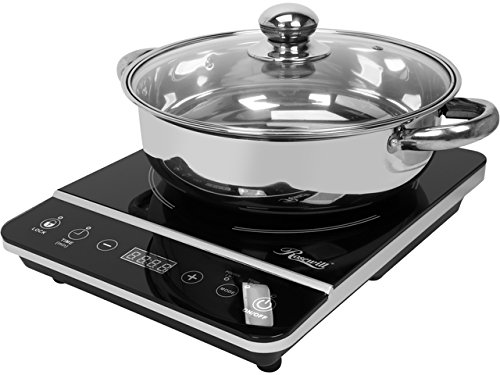 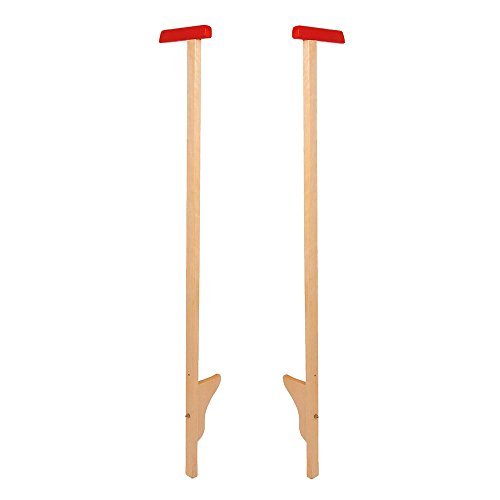 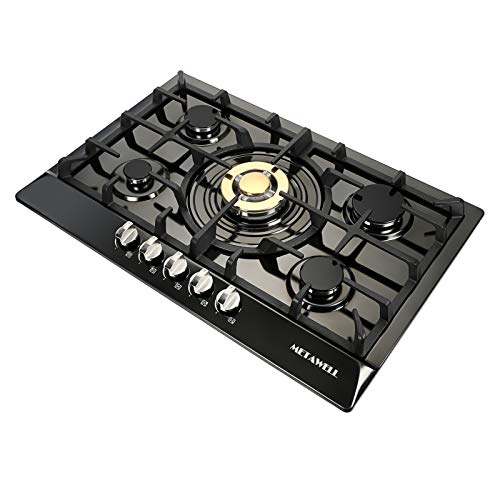 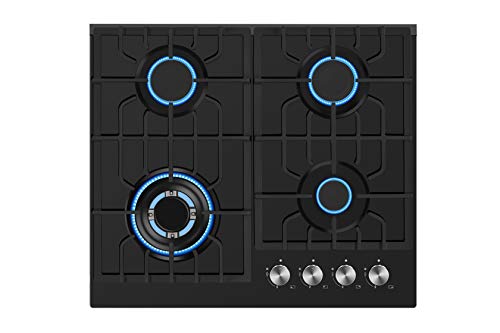 This cooktop is the most powerful one you can get that you can plug into a standard 120v / 15-20A circuit that you'll find in US homes. By all accounts, it would be difficult to brew a full 5G batch with this cooktop, but it would be fine for mashing. You can probably do full 2.5G batches without issue, however.

I've used this one for 90 bucks for a year and I like it a lot. I ferment in 3 gallon carboys so my batch size is normally 2.75 gallons. I'll boil anywhere from 3.75 to 4.5 gallons on the burner and frequently do full volume BIAB mashes in a 6.5 gallon pot.

I will warn you, it won't hold a good boil on those volumes without a lid, but it will hold a decent boil with it cracked open a few inches. If that bothers you're probably going to need a more powerful unit. After running a bunch of tests and getting feedback from others at home brew club meetings a vented boil doesn't concern me.

It takes about 30 minutes to heat water to strike temp and about 30 more to get it to a boil after the mash at those volumes. I think it could drive a 5+ gallon boil if you're willing to wait. My brew days aren't that rushed so I don't mind.

It's mega-cheap(running a 1800w burner for 2.5 straight hours costs me 60 cents), it's consistent, and it puts off extremely little heat since all the heat is coming from the bottom of the kettle, so brewing indoors when you don't want to be outside is an option. If I was going to upgrade, it would be for a larger induction burner or an e-kettle. I don't think I'd go to propane or gas if I had an electric choice.

Is your pot magnetic? If so you can use a portable induction cooktop. Bonus, you can use it inside.

This, the hot pot pot is more or less only used for hot pot purpose. It doesn't need to be anything fancy. If you're going to spend $30+ on a hot pot pot, you might as well get the rosewill combo link Extra induction stove for $20.

May I interest you in some?

I do 3 gallons AG batches on a Max Burton 6200 and it works great. My pre-boil volume comes in around 3.75 gallons and boils off down to 3 in 60 minutes. No problems holding a rolling boil.

Other than that, I would buy grain and hops to make more beer

If you can get an induction heater, and a toaster oven you would be able to cook almost anything in your dorm.

My parents bought something similar for my grandparents, they frequently forget to close the stove. So they use induction stove with auto shutoff (when it reaches a certain temperature).

No wifi, but similar purpose. I'm sure you can find one with wifi and auto shut off.

That’s good information! Thank you very much. I did a lot of searching but wasn’t able to find out the composition of each.

This is what I got.

The manual says it can be used for NG or LPG and it came with extra parts to convert. Does orifice refer to the connection for the gas supply or is that where the gas comes out at the burner?

Here is the product I bought.
The only question and answer is does it come with a regulator. One answer is yes and one answer is no.