Best freezers according to redditors

We found 28 Reddit comments discussing the best freezers. We ranked the 19 resulting products by number of redditors who mentioned them. Here are the top 20. 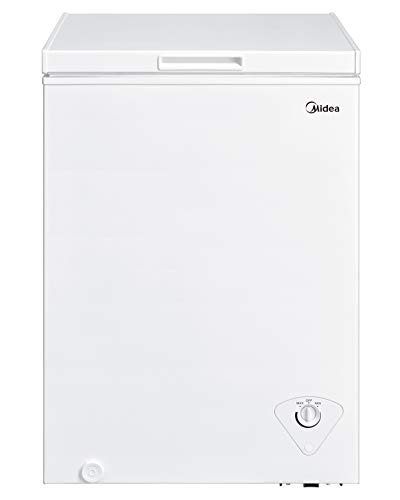 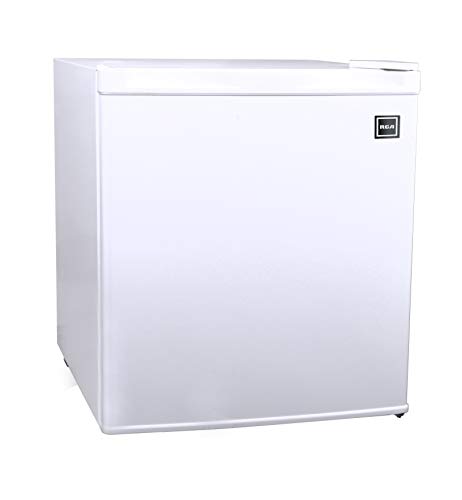 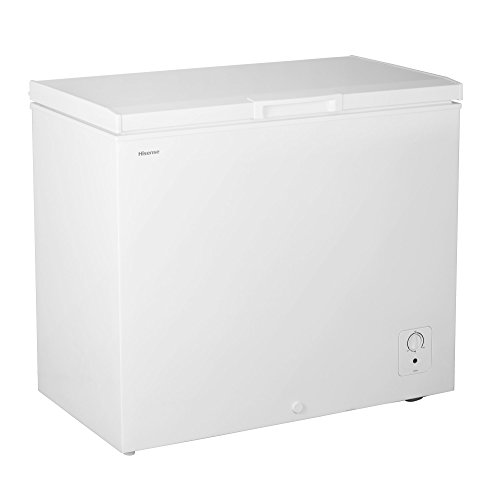 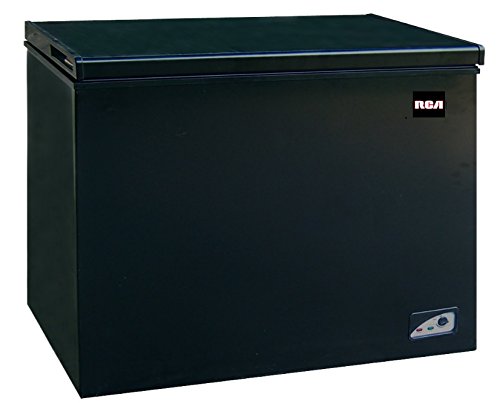 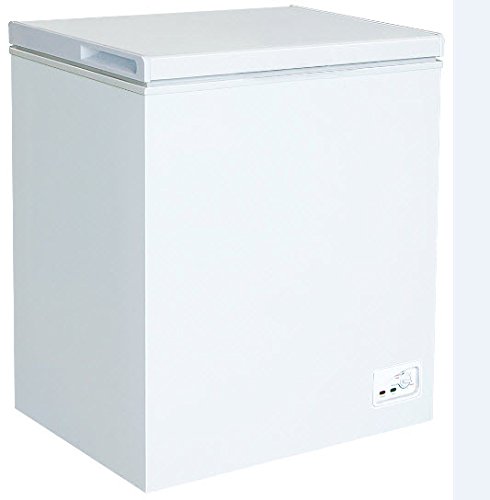 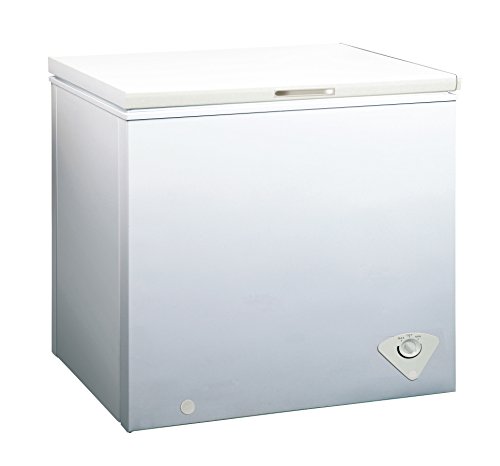 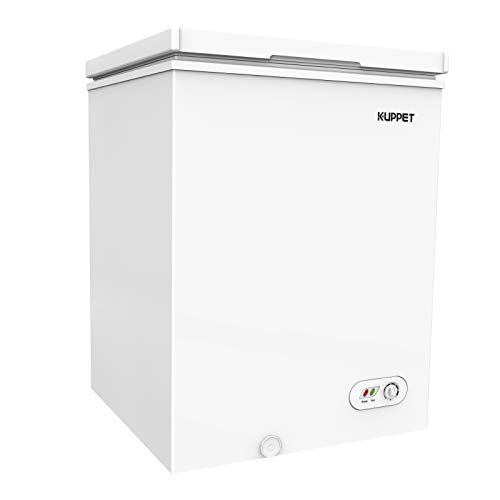 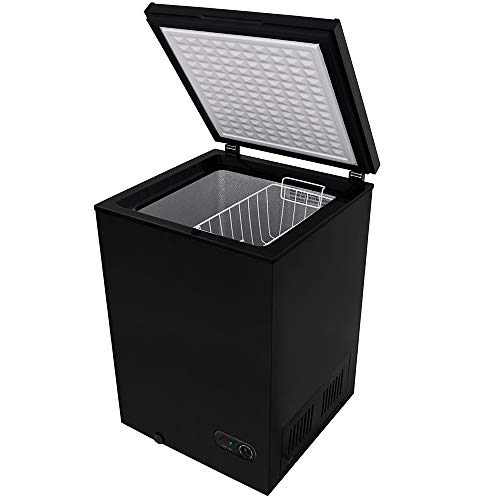 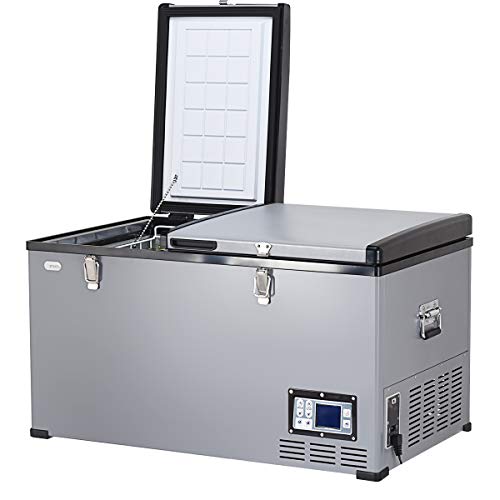 【Large Capacity And Perfect Portability】With 80L large capacity, this refrigerator could hold a great amount of drinks. There is also enough space for other food. Great for personal spaces, travelling, camping, commuting, and more! Two durable metal handles on both side for easy moving. 【This ...
Read comments from redditors 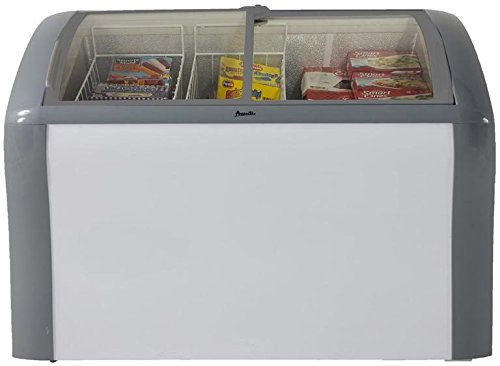 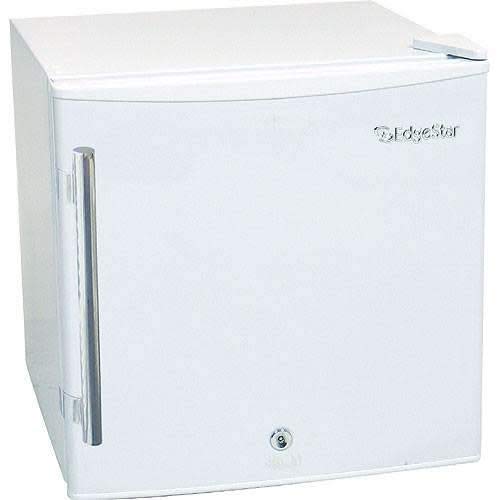 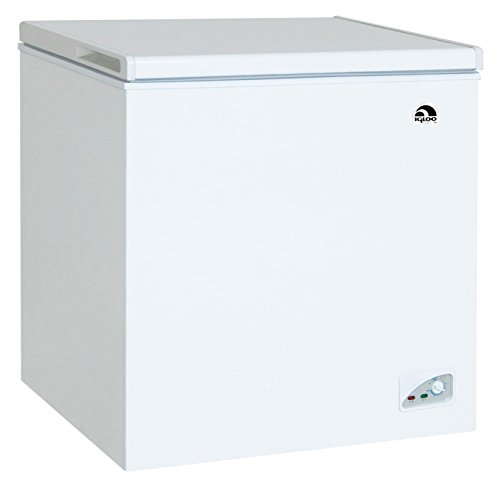 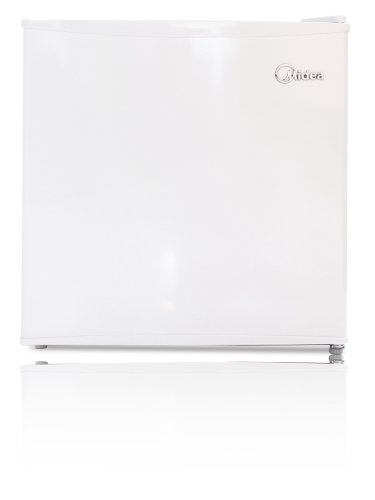 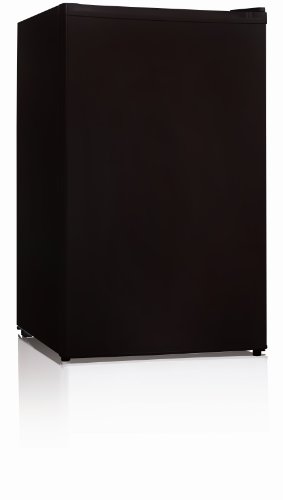 With mechanical temperature control, you can easily set your preferences and keep your favorite foods evenly chilled. Mechanical temperature adjustment ranges from -11.2° to 8.6° FConveniently set your freezer door to open to the left or right, depending on the layout of your kitchen.Cabinet Dimen...
Read comments from redditors 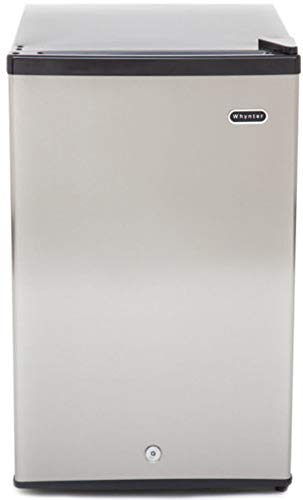 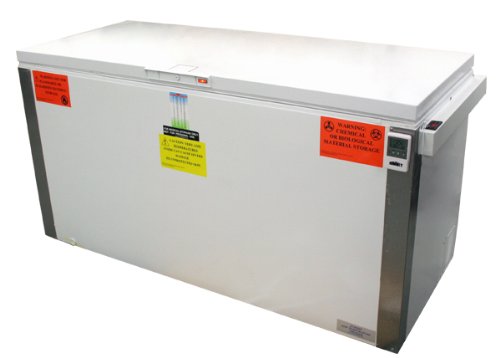 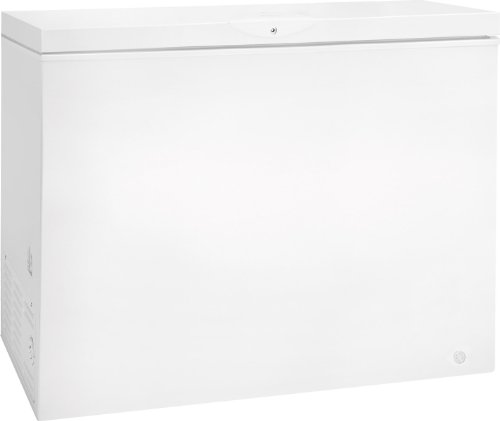 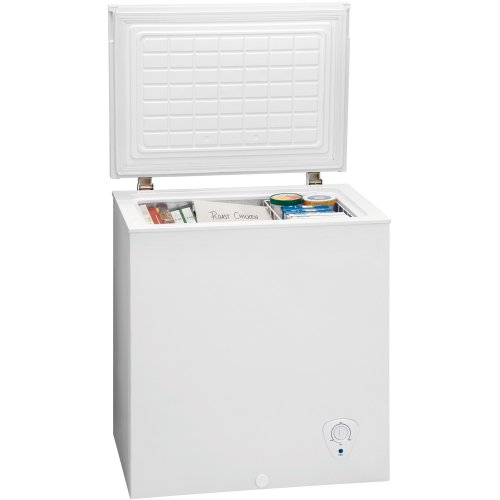 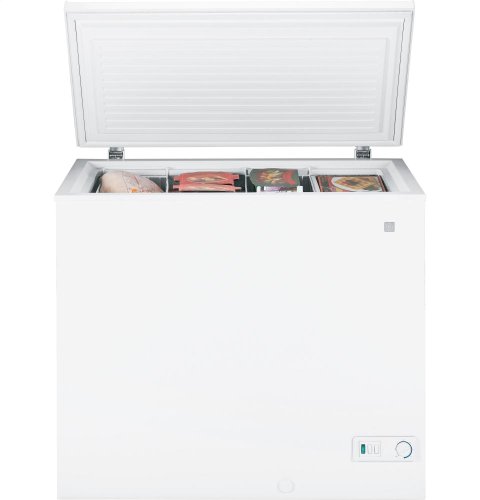 Freezer. We bought a small freezer like this and it can fit roughly 40 meals in it.

We don't even need survivorship bias for this one!

Take a look at the chest freezer halfway down. $409 in 1955, per the BLS calculator, is $3,688 today. How much chest freezer does that buy you? A whole lot. The comparison to modern household appliances is simply not fair.

&gt; I'm not saying your wrong (you probably are not if it's reasonable), but there would be some point where you bought too much, even at a discount. The money tied up in food is now idle. It could be working for you, earning interest or buying something you need more immediately. There's an optimal frequency and inventory level for every consumable item we buy and it's based on more than the bulk discount.

To function as you'd suggest, it would cost me more in time spent in stores than it would in the cash value of the food at the level of waste I have IRL. Just fyi.

I don't waste $960/year in food due to bulk buying. Most of my food waste comes from either:

A) Experimenting with food recipes and not liking the results. (aka learning)

That thing can hold ~100 lbs of frozen meat / vegetables easily. A few bags of rice that last months. And that is all the bulk buying you really do that isn't like soda or beer or whatever.

I'm honestly not sure where you get your numbers from but the "discount" for bulk frozen purchases is frequently as high as 33-50% the smaller units and the electricity costs are negligible. (~$130 a year, including purchase/replacement cost every 5 years)

The chest freezer takes up a corner of the garage that wouldn't be used except to store more crap anyway and has a negligible footprint.

Can someone ELI5 how to turn my chest freezer into a fermentation vessel? I have a STC-1000.

Oh hey! I got mine for boobmilk, too.

We got this one: but we actually bought it on Craigslist (new) for $100 instead. As far as freezers go, I definitely suggest checking your local CL for something more economical.

We originally bought it because my boob juice was taking up too much room in the freezer, so I liked that this had a little basket where I could keep the oldest organized &amp; accessible at the top by date. We bought the small one because we live in an apartment.

Overall, it's been a good investment because we can stock up when stuff is on sale. We can also buy in bulk, and because we run to the grocery store less, we buy less "extra" items that we don't need.

Here’s an example of what a quarter cow looks like .

We bought a 3.5 cubic foot chest freezer and were able to accommodate all the porky goodness with room to spare. 1/4 cow is obviously going to be bigger, so probably 4 cubic feet minimum would be ideal.

Is there a keezer build guide that stands above the rest? On average how many corny kegs will fit in a 7.1 cubic ft freezer such as this one?

I should have taken a pic, you're right it isn't online. I don't know if this is the exact model. But it is a Hisense and it is 7.2 cu", that much I know for sure. Looking at the amazon questions, it might be the same.

u/darthmilks idea is a good one. Any type of clear/glass freezer would be a few hundred bucks.

i agree completely to this, and i would generally buy used but in good condition (the one i have now in my room is a used $50 GE, works fine except for the frosting issues and is only a few years old, maybe 3 or 4) but nowadays i don't have the proper funds to go in person. most of the stuff i buy comes from a different way. i work online and pay with online currency.

plus i'm not looking for a large one, just a smaller energy efficent model. something enough to put dive food and maybe an occasional bag of ice on the bottom rack.

Got the 5.0, which by all appearances is a rebadged Midea which gets excellent reviews on Amazon ($162) and ALSO appears to be at least the same case as the GE sold by Lowes and Home Depot ($189) also with excellent reviews. The house-brand of Lowes (Idylis) and Best Buy (Insignia) don't appear to be Midea parts, and get lots of reports of infant mortality.

The 7 appears to be the same OEM (note the rounded triangle thermostat, the knurled threaded drain, and the inner door texture).

Well... cannibalizing is really the way to go. Cheaper on craigslist, but you get everything you need in one of these, you just have to configure it to fit your own box if you need something different.

I put a collar around the top like people do for keezers to give it more height. I can fit 2 6 gallon carboys in it, one on the "floor" and one on the compressor "hump". I did have to build a little bench thingy to support the carboy on the hump.

This is the one I got for him


He's been using it about 1.5 mo this and it keeps things frozen solid. It's really small so he'll put it on the floor or in the passenger seat if he needs the floor space.

So as a few other posters have put:

It really depends on your stash and reasons for buying one. I bought this one since I had an oversupply and also wanted to be able to use it for other stuff like freezer meals and general freezer overflow.

I also bought these for storing the (Lansinoh) milk bags by date. They fit in the freezer perfectly, with I think about 14x flat 6oz bags per bin.

Ha! Came here to post this as well. $30 cheaper now than when I bought it. I think it's this one.

This is the only small freezer I've been able to find on Amazon (or anywhere really) that is rated to biological storage temps and doesn't cost an absurd amount: https://www.amazon.com/dp/B00NO58JLK/ref=cm_sw_r_cp_apa_i_wi16CbN6YQA5P

Why not just keep it frozen all the way to the funeral? A casket can easily go for $2k. Just roll one of these right up to the stiff's house. Load 'em up in there. Leave the thing plugged in until the wake.

At the wake, just open the freezer lid for all to see. When burial comes, just lower the whole damn freezer into the ground.

You're a smart internet stranger!

I had considered dry ice, but unfortunately, while it doesn't have to be 100% precise, we'd need to hold at around a given temp for maybe an hour or 2 - the thing we're testing has to be fully brought to that temperature and has some mass so it would take a bit to bring the whole thing to that temp - i.e. we'd want to say the thing is nearly homogeneously at that temp, rather than just being able to say the ambient temp.

Actually think I might go with this one - doubles as fridge/freezer, down to -8F, built in temp display, $450. Thing of beauty!

I put a little 1.1 cu freezer on my registry at Amazon. We don't have room for making up some freezer meals, and we definitely don't have room for breast milk, so this seemed like a good plan. If nothing else, we would then be able to buy the big packages of meat and break it up into meal portions.