We found 69 Reddit comments discussing the best handmade toys & games. We ranked the 28 resulting products by number of redditors who mentioned them. Here are the top 20. 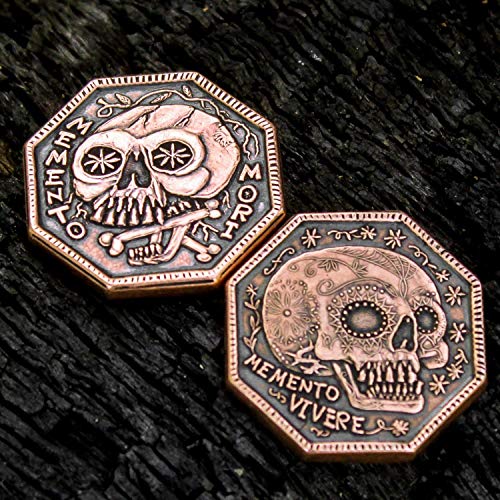 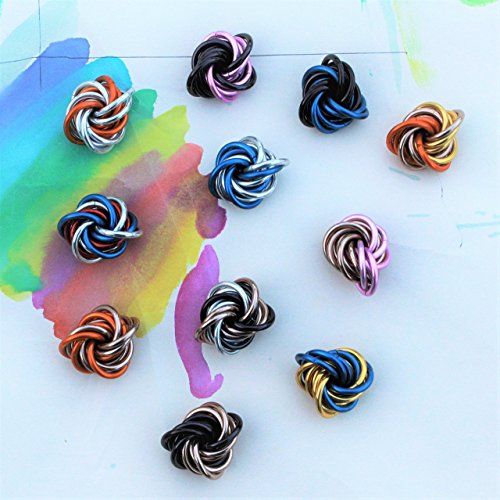 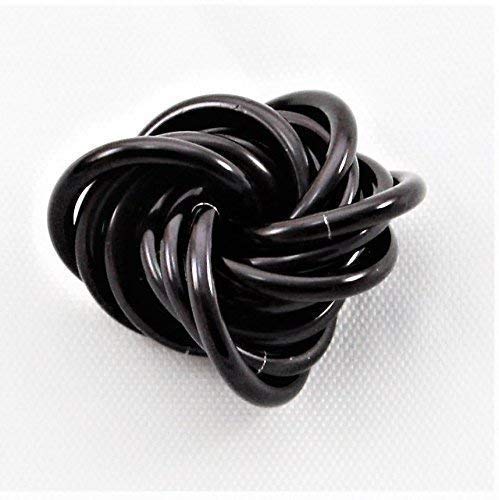 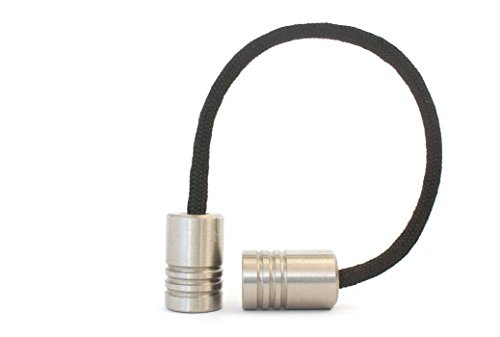 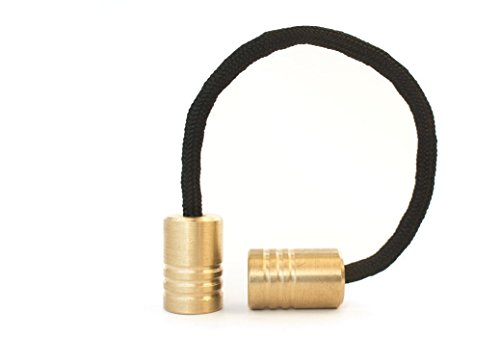 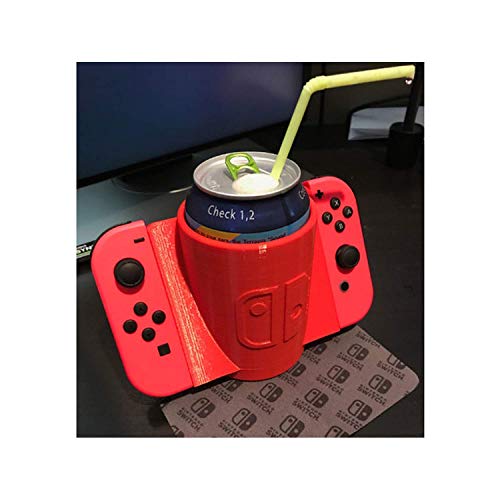 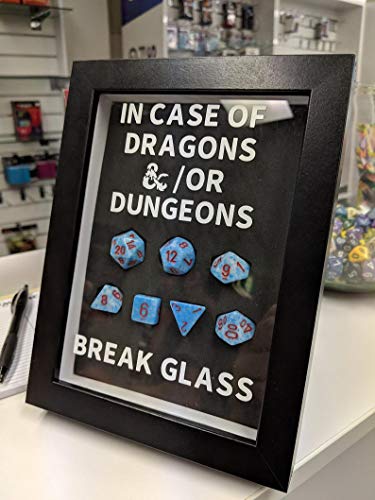 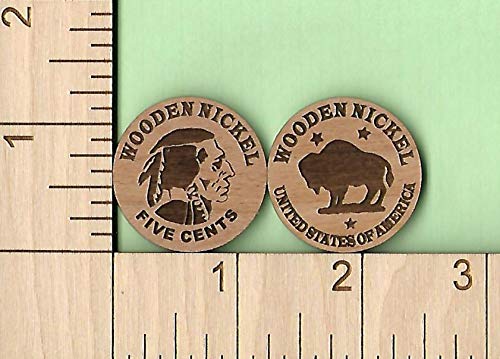 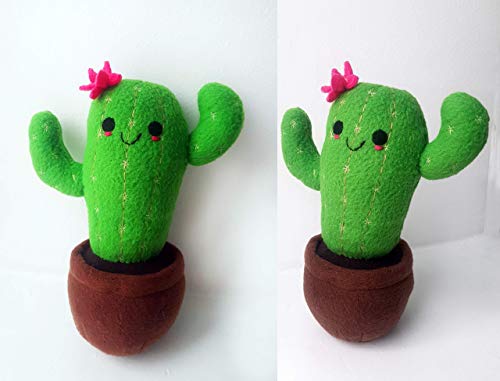 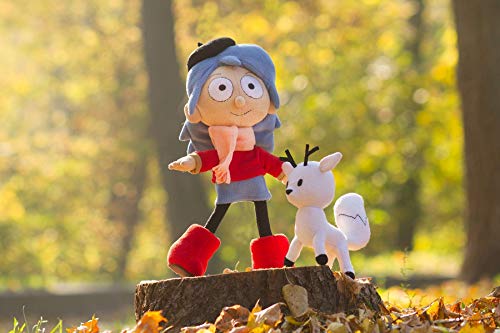 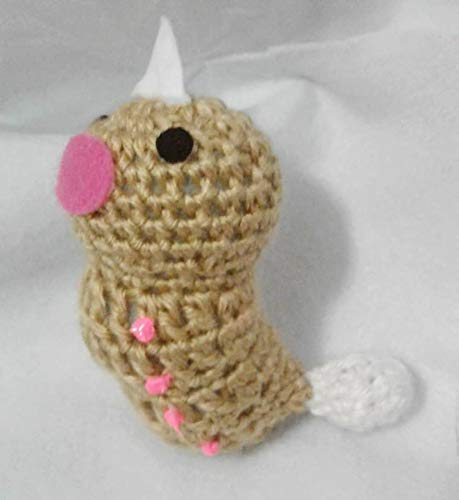 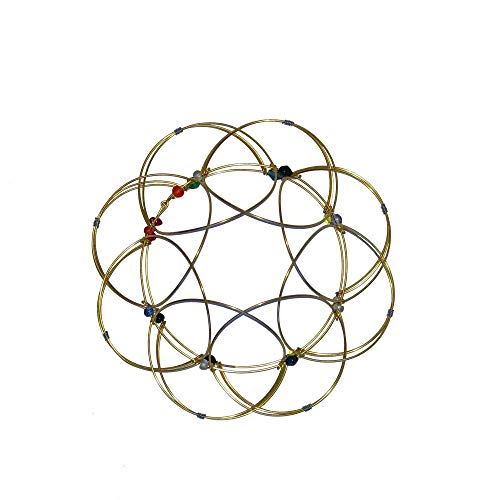 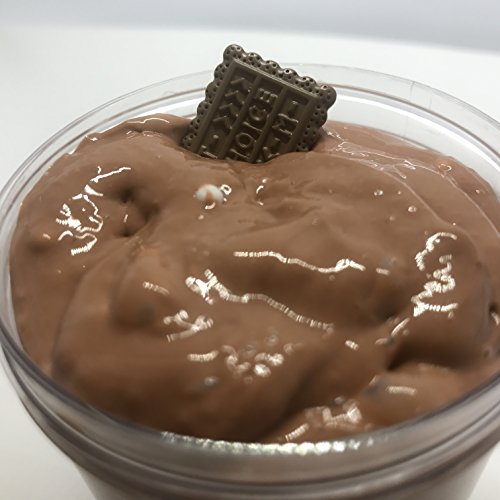 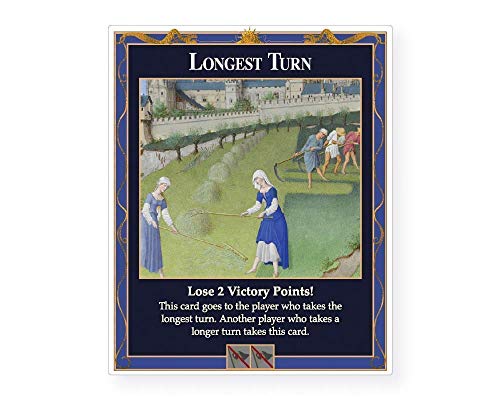 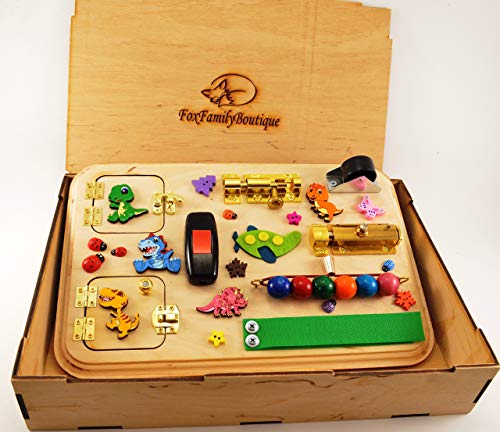 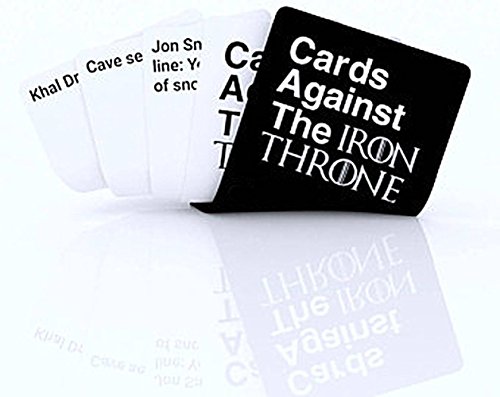 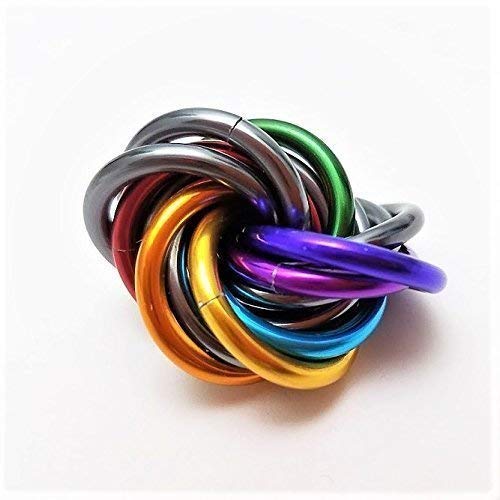 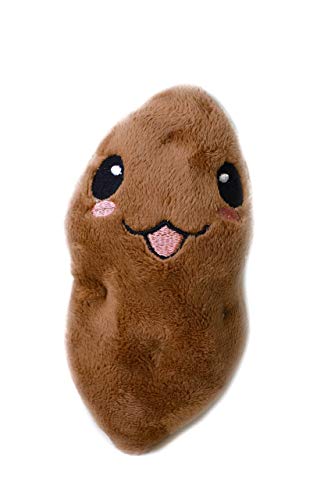 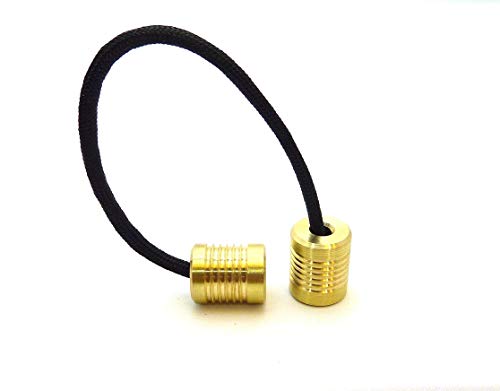 That is made on a 3d printer, I've seen the file go by for free.

And I found it on Amazon for cheaper than the post.

All the fidgets I make are quiet and discreet. That is how they should be imho. The Möbii are quality and come in a range of sizes and colors. Bike flip fidgets are also quiet and the smooth flipping is a cool feeling:

Also, I would say Snoo is an animal by any classification. Certainly wouldn't be a plant or a mineral.

In Ancient Rome people would say memento mori to generals if they ever got cocky during battles. They had coins with that written on and you can buy one for yourself right here

[Is it a Mandala Lotus Flower thing?] (https://www.amazon.com/dp/B07DP4YFLN/ref=cm_sw_r_cp_apa_i_sJSkDb2X73VTE)

This is the one I have.

A couple things are noteworthy:

The design you're looking at is common elsewhere for cheaper. Admittedly, it's a great design so feel free to go for it, but know that there are alternatives.

You're looking at brass/copper, which aren't the top of the line in terms of begleri materials. They're good, but they tarnish quickly, have a strong odor, they aren't hypoallergenic (you should make sure you aren't part of the 10% of people with a nickel allergy before touching them or you'll break out in an itchy rash) and they're frankly the cheaper alternative when it comes to metal weights. Some people love them, because the patina is classy, etc, but this is all important to know, just so your decision is informed.

Most high quality begleri are made of titanium. And, as you can see, the website you're looking at does titanium for a largely elevated price. Why titanium? It's odorless, hypoallergenic, and bloody indestructible - denting and dinging much less than metals like copper. It'll last forever. Not that others won't! But it's always going to look the least mangled compared to other sets. Other places do titanium much cheaper, and your guy's titanium set is only 25 grams anyway.

Which brings me to the weight. Weight is very important, especially for beginners! Too light and it will be impossible to control because it won't have enough momentum - you'll flop it around and feel powerless. Too heavy and your hands will ache like hell in the morning. It varies between people, but generally, the lowest you wanna go is 26, and the highest is probably ~30 til you've practiced. Your guy sells 35 gram sets, and 25 gram sets, but nothing in between. Both of those are probably okay weights, and I doubt it would significantly impede your progress if you got one, but one will just be very heavy and one will be very light, which is... fine? But not ideal.

All of that said:

Those ones look nice. If you're okay with the smell, tarnish, scratches and much-heavier-than-average weight, it legitimately looks worthy of your purchase. It's a great design.

Like others said, Aroundsquare has lots of safer choices, in nice solid odorless titanium, that'll last forever. But they also only do certain designs, none of which are like the one you're looking for.

ALSO, seriously, make sure you don't have a nickel allergy, that's really important. It'll save you a lot of money and a lot of itching if you do.

Will edit as I go

3) These are actually pretty good.

4) My brother is obsessed with these movies.

5) This is a very profound book. Made me feel a full breadth of emotion, and left me satisfied at the end.

7) Your dog could be the pope!

9) Jurassic Park is the film that made me fall in love with movies. It’s fun, emotional, and a testament to the ingenuity, curiosity, and perseverance of humanity. Also dinosaurs are in it.

11) A new laptop would make being a writer much easier. My current laptop is slow and doesn’t want to work half the time.

12) Lysol wipes are never a bad idea. Trust me.

13) Star Trek is my favorite everything.

14) How about an inspiring dress?

17) I loved this weird Barbie doll.

18) You know when you’re out in public, and you think of this great idea, but by the time you get home you forgot it and wish you’d written it down? Yeah. I hate that.

That's what I was thinking too. Memento Mori coins are starting to become more popular with the EDC groups as well as the whole 'modern stoics' trend, but I'm surprised no one has made a two-sided trinket with R. Binum's adage on them. In the era of Etsy and 3D printing, this one seems like a no-brainer!

I'm in a similar boat! I've been using a lot of different fidgets, I try to keep them with me everywhere. I also have a service dog who's basically a big stim/weighted blanket.

My recommendation is to immerse yourself in fidget toys and sensory gear, as much as you can get your hands on. I borrowed my siblings noise cancelling headphones and they changed my life, now I'm lucky enough to have my own pair.


https://www.stimtastic.co/ is my favorite website and is very reasonably priced.
https://www.amazon.com/dp/B06WP5R8BX/ref=cm_sw_r_cp_apa_i_TDJnDbKH1473D

This is a customizable one and I love it, I have my own and it's one of my favorites

I just started recently. I bought this belgeri off Amazon and made a monkey fist one myself out of paracord. Both of them handle fine, though adjusting the length on my homemade monkey fist one is a bit tricky. If you have washers or nuts at home, you can make your own pretty easily too.

Just had to say:


If you haven't seen Swiss Army Man, you're not living. I love that film almost as much as Buster Mal's Heart when we're talking odd, out there films about being... "stranded".


As for what I love: Pokemon. My phone is full of emulators and pokemon randomizers. 💜 I don't have much pokemon gear anymore due to having just graduated from college and downsizing, and I'm not posting my pokeboxers on here. 😂


On my list is my my favorite pokemon: Weedle!

I found one that also comes w/ Hilda: https://www.amazon.com/Hilda-doll-plush-Twig-handmade/dp/B07JMB75QG (But it costs $88 dollars, you can't just get the Twig plush D:)

I play with thinking putty a lot and also kinetic sand believe it or not (but only at home because it’s a bit messy. I just dump some on a smallish tray and mess with it while reading textbooks and stuff. The texture really helps). I also have this fidget. Sometimes I’ll also use a head massager which distracts one hand while also supposedly helps your scalp and feels good :)

Why waste a good dollar? Make it a penny. Or even better, a wooden nickel.

Here you go.
Of course, if you visit the marshmallow room after the fudge room you will end up making this:
https://www.amazon.com/Fudge-Brownie-Slime-with-Mini-Marshmallows/dp/B07CT61HQP/ref=sr_1_10?ie=UTF8&amp;amp;qid=1538274643&amp;amp;sr=8-10&amp;amp;keywords=fudge+marshmallows

Hey everyone. I'm at home on paternity leave with my baby and have some spare time at home.

I was thinking about getting into some DIY wood stuff. I live in an apartment though. Would someone who is totally new to handyman stuff be able to make something like this in their apartment?

Could I make it out of hand tools? I'm not in a rush or anything

Cactus require a LOT of sun. One would probably be okay on a desk for awhile, but would eventually either stretch or rot.

But there are other options for desk plants. Which direction does the window face?

You can buy this on Amazon
https://www.amazon.com/Call-Black-Blundergat-Replica-Cosplay/dp/B07KY627TP/ref=mp_s_a_1_fkmrnull_2_sspa?keywords=blundergat+gun&amp;amp;qid=1557654871&amp;amp;s=gateway&amp;amp;sprefix=blundergat&amp;amp;sr=8-2-fkmrnull-spons&amp;amp;psc=1