Best karaoke music according to redditors

We found 19 Reddit comments discussing the best karaoke music. We ranked the 8 resulting products by number of redditors who mentioned them. Here are the top 20. 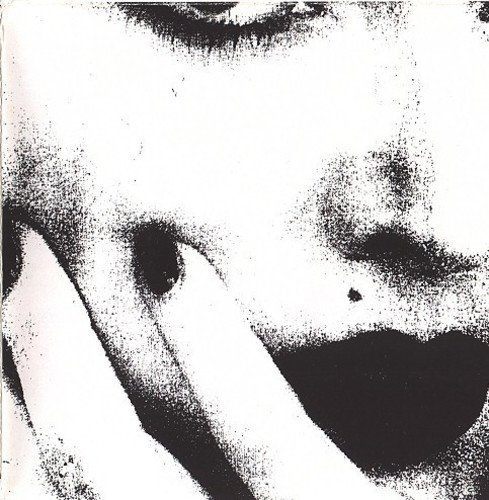 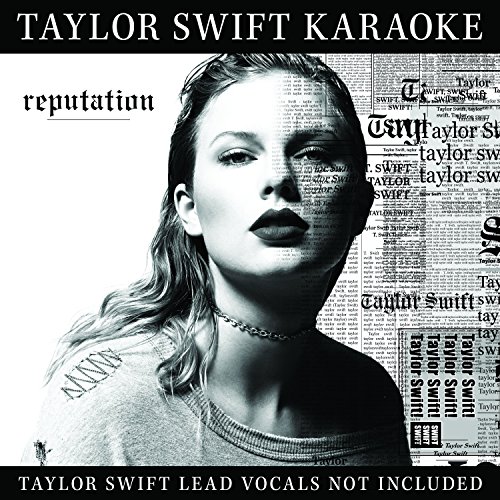 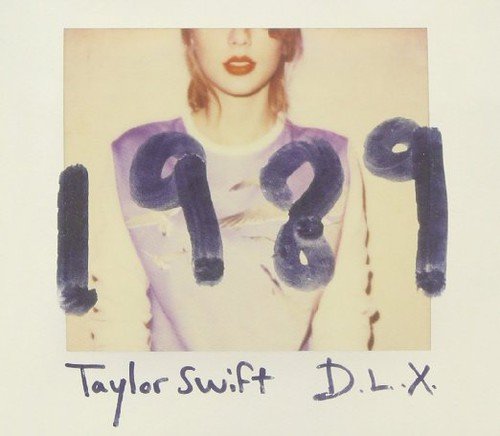 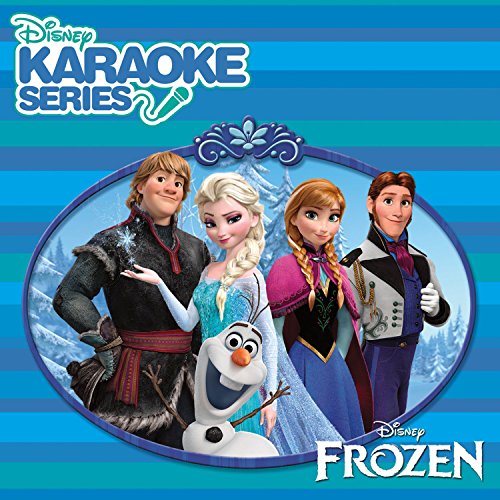 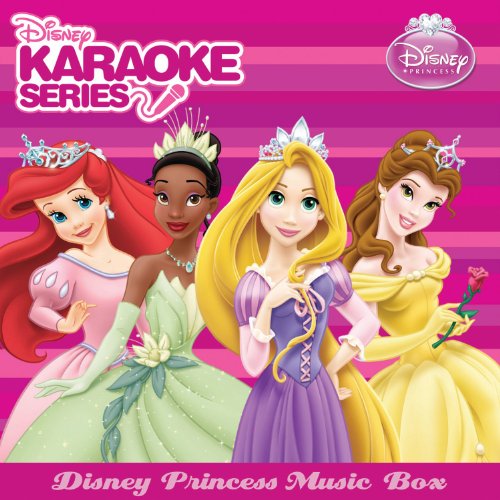 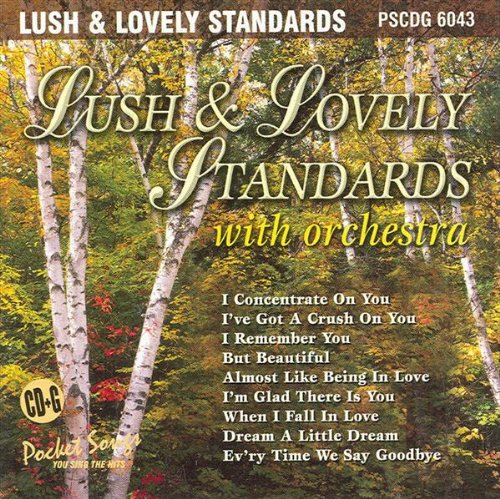 7. Karaoke: I Heard It Through the Grapevine 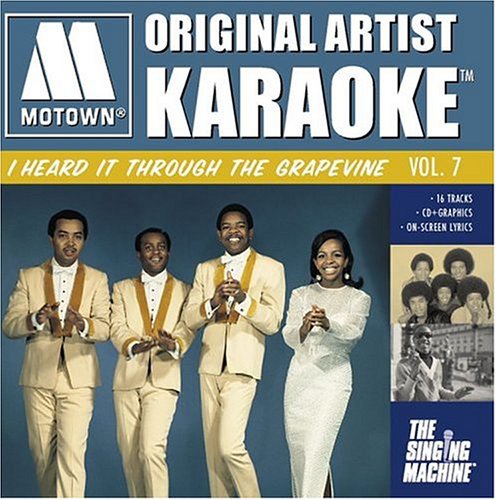 8. Riders on the Storm: The Doors Concerto 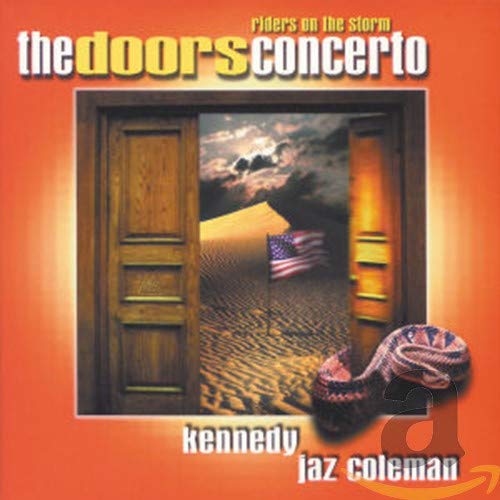 I bought a small PA and one good mic. I bought / downloaded the best real orchestrated arrangements and backing tracks I could find. Examples:

Do you mean Reputation Karaoke?

They DO exist, they just arent on streaming sites unfortunately :/

There's actually not a lot of "Disney" songs on the albums, which is why I'm not going to use the code myself. Here are the options to choose from:

Jaz' classical stuff is typically under his name. Two symphonies, Fanfare for the Millenium and Island Symphony. He also has a few others which have not been released as far as I've found. Total departure from KJ.

The classical versions of other bands that I can remember offhand are Us and Them for Floyd, Kashmir for Led Zeppelin and Riders On the Storm: The Doors Concerto for The Doors.

You should check out Lion (the Peter Murphy album), even not being a big fan. It's really heavy and absolutely intense.

Raymond's been promising a new album since well before 2015. He apparently had some money issues or something, which prevented him from recording for a long time. Then he had a massive health scare last year, burst abdominal wall or something (per his usual, he was rather vague about it and details were scarce), but he seems to have recovered. The posts about it seem to have been purged from his Facebook, and the Swining website hasn't been reliably updated in years. Even the forum is offline.

Do you know Prick (Kevin McMahon)? He'd be up near the top of my list if he would produce some new material more often than once a decade.

dang it I just wrapped it.. but it was all the good ones.. here it is on amazon http://www.amazon.com/dp/B005CA4F90/ref=wl_it_dp_o_pC_nS_ttl?_encoding=UTF8&amp;amp;colid=JRHQY0IN9YOS&amp;amp;coliid=IBLRF1RJW90T2

You can get the full acapella off this. Karaoke: I Heard It Through the Grapevine https://www.amazon.com/dp/B0002VEXC8/ref=cm_sw_r_cp_apa_i_KRQIDbB9J1567