We found 6 Reddit comments discussing the best sports fan gameday & tailgating gear. We ranked the 5 resulting products by number of redditors who mentioned them. Here are the top 20. 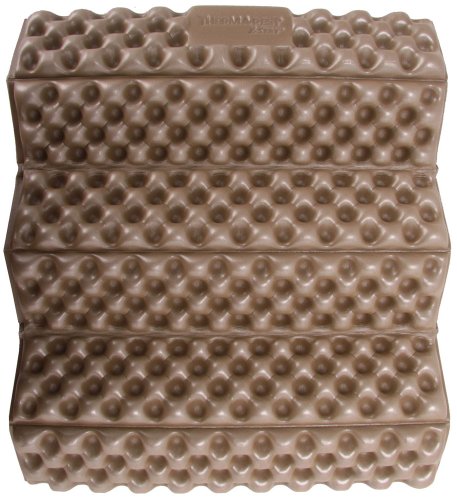 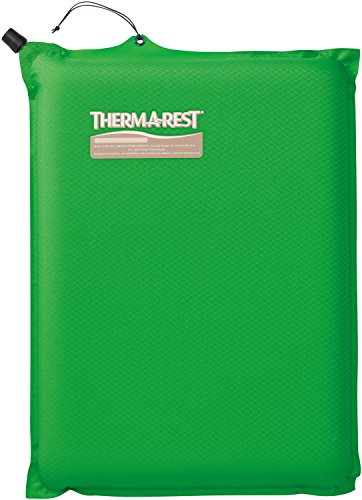 Perfect for car, camping or stadium seatingSelf-inflating and easily compactableLightweight for those on the goNew 2017 models include integrated bungee loop to keep your seat rolled up tightMade in the USA of the finest US and global materialsLength: 16" | Width: 12" | Thickness: 1.5" | Weight: 5 o...
Read comments from redditors 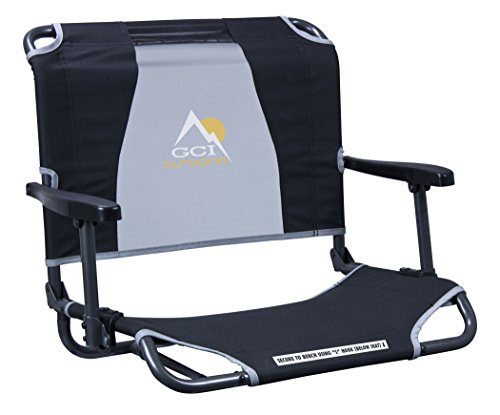 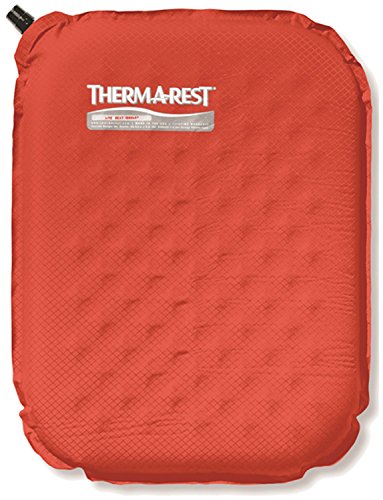 Rolls up small enough to fit in your pocketIdeal for fast & light journeysCan even act as a soft frame in your ultralight day packLength: 15" | Width: 11" | Thickness: 1.5" | Weight: 3 ozMade in the USA
Read comments from redditors 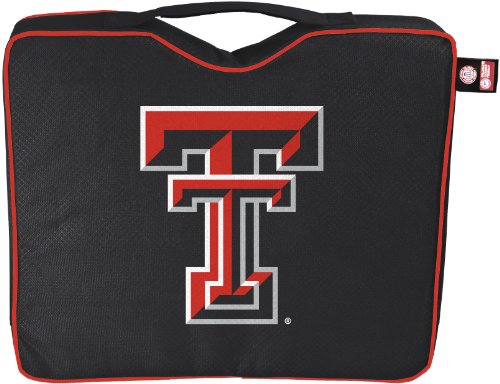 Platypus - I love these things, if you haven't ordered, the 3 liter adds a minimal amount of weight and can make it easier to position in your pack when they aren't quite as full.

Peanut lighter - looks really silly to me, but I love mini bic lighters.

Pill holder - what does this do that a ziplock bag doesn't?

Headlamp - perfect, those rock. Consider some sort of LED lantern for your campsite, my mom found some interesting cheap energizer flashlights at target that run on 2 AA and have multiple modes including colored beacons and they weigh about 3 ounces.

Down jacket - I would consider the same model with a hood or detachable hood. You can also get an appropriate sized stuff sack and turn this into a comfy pillow pretty easily.

Aquamira - do some taste testing, see what you like most. My mom ended up really liking the platypus gravity filters along with potableaqua.

Ragg Cap - why bother spending $12+ shipping for a boring beanie? Unless that's just a placeholder, hit up rei for a sweet end of season something for the same price

Paracord - perfect, no more, no less, although I might recommend neon green or orange, as that color will disappear at night

One thing I would consider with that stove set up (and what helped me make a decision myself) is what you are going to be eating... if you're going to order a bunch of freezedried meals and eat those nearly exclusively, save yourself the trouble and get a jetboil. If you like to cook and will have more fresh ingredients, then maybe the pocket stove will be great. But then you won't have to lug around pans and more than a single spork, because the jetboil is so well self contained.

Clothes in general - feels like you have just a few too many items. I hear lots of stories of those convertible pants never being worth while, most people just unzip the legs and send them home. For long pants, consider some triathlon tights and athletic shorts exclusively.

Those toe socks will drive you insane. Invest in three pairs of smart wool socks - of varying thickness so you can rotate out and change the stress on your feet. They make footie and crew type...

That tent is pretty awesome. If you're hiking solo, you do have a chance to use some of the cooler, (lighter) more unusual shelter options like hammocks and tarps. I would at least give that some thought before spending $300 on a tent.

Phones - My mom has been hiking with an HTC Status. You don't need to find some rugged phone or buy one specifically for the trail. Keep it in a ziplock bag, or aloksak bag. They have a solar charger, but I don't think they've used it. Your problem is going to be days between cell phone towers/valleys. It has, however been invaluable. I wouldn't go without. A spare battery and wall charger would probably be better than bothering with solar.

Add a tube of Cortisone cream and a few benadryl to your first aid kit.

Add a wide brimmed hat with a bug net. Bugs protection in general...

Trail runners will probably see more use than your boots. You'll also want flipflops/crocs/slip ons for camp. For the earlier part of the trip, Some short gaiters may also be help with mud.

I assume you had a mug in your list before I came to the thread. If I could only take 5 items, a mug would be one of them... I have both lexan and enameled mugs and they weigh (surprisingly) similar.

(FWIW, that list would be mug, spoon, platypus, sleeping bag and a bic lighter)

Just some thoughts in general, after outfitting myself and the parents for various trips. I hope it is helpful.

&gt; It seemed pretty tame in the stadium


I blame the offense coming out flat, my section got pretty quiet after Webb had early troubles. Also, I brought this to the stadium and it was pretty comfy and light to carry around. But, the ones they bolt on look almost worth it with the back support I wonder how much they cost.

I picked up a Therm-a-Rest Z Seat in Hot Springs, after being envious of the one my hiking partner had.

Basically, it's like a small version of Therm-a-Rest's foldable mattress. It serves as a great butt pad for when you have to sit on cold/dirty/wet/uneven surfaces. I also used it as an extra layer of padding on top of my mattress for my shoulders.

I take it with me on all of my day hikes now, and people are always impressed that it's even a thing that exists.

Also, I got a rechargeable headlamp so that I would never need to carry batteries. (I only ever charged it in town, but I could have recharged it on the trail, if necessary.)

I first looked at the stadium chairs. This one caught my eye. Replace the arm rests with straps. But there are problems. The first is my cockpit is 18.5 inches wide; smaller than the seat. It is also flat where my kayak's seat is contoured. For instance, between the legs is raised, where the butt part in lower, and does not have a square shape. I would have to either remove the seat platform plastic as I previously mentioned I don't want to do. Or I would have to raise the seat up way too far to make it level.