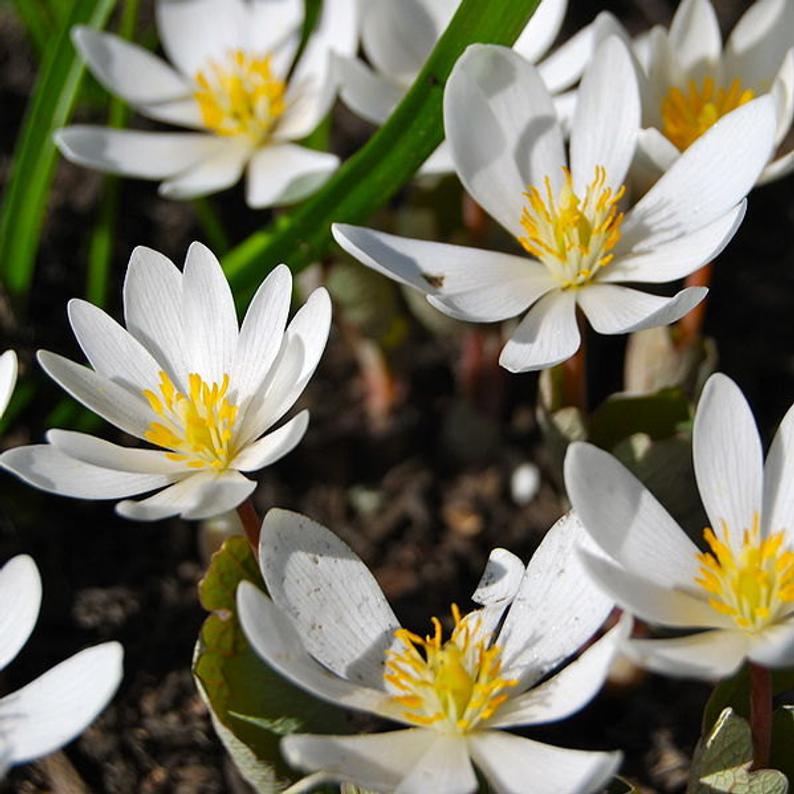 Hi you are buying 20 bloodroot bulbs,roots, Bloodroot (Sanguinaria canadensis) is a perennial, herbaceous flowering plant native to eastern North America from Nova Scotia,Canada southward to Florida, United States. It is the only species in the genus Sanguinaria, and is included in the family Papaveraceae and most closely related to Eomecon of eastern Asia. Bloodroot is also known as bloodwort, red puccoon root, and sometimes pauson. Bloodroot has also been known as tetterwort in America, although that name is used in Britain to refer to Greater Celandine. Appearance and growth. 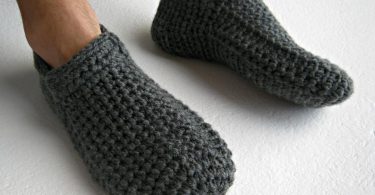 Gray crochet slippers for men – warm slipper socks are great as everyday home shoes or as a... 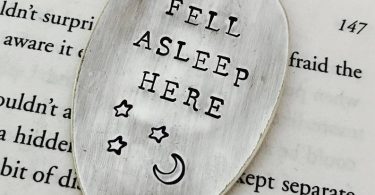 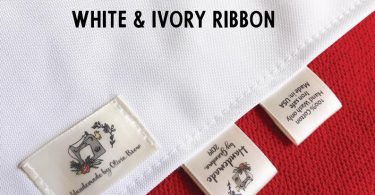 About : – This is a custom ribbon label and tag, printed by Artmon studio. – Set of... 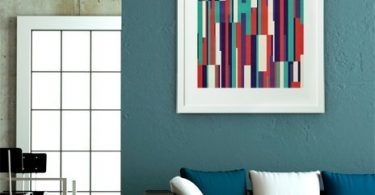 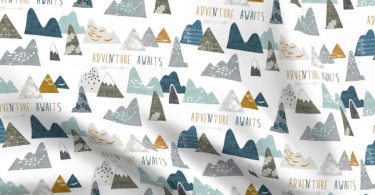 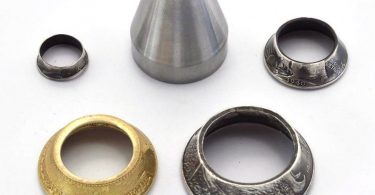 New tool! Designed for hard metal coins like brass and nickel. Wrap with teflon tape to keep the... 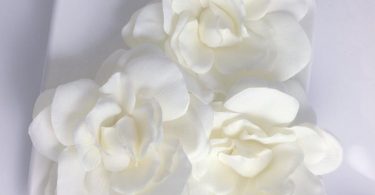 Orders will ship out within 2-3 weeks. This is my most popular item so your patience is appreciated... 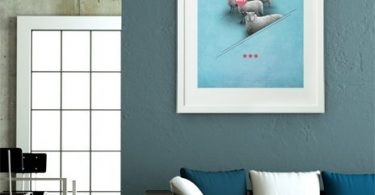 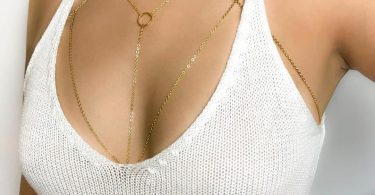 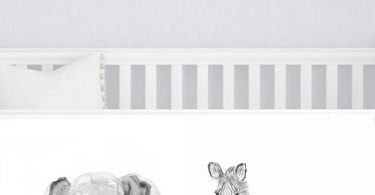 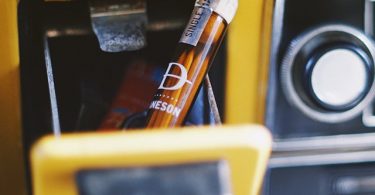