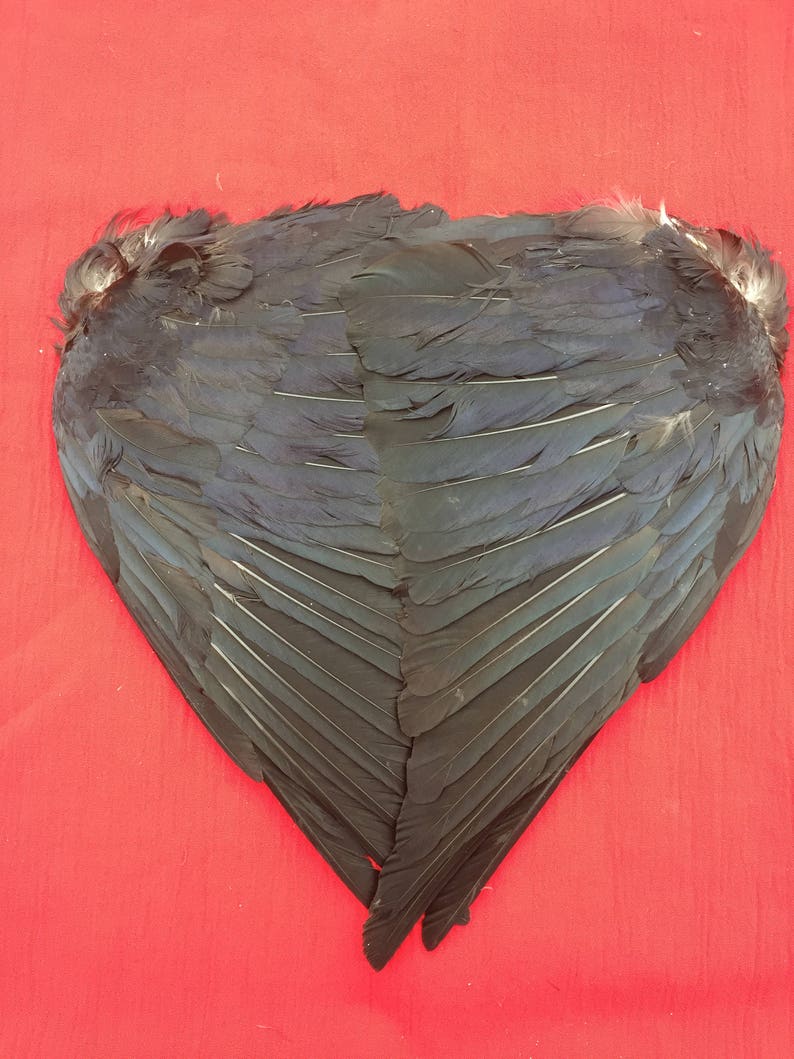 This is a pair of glossy black English Carrion Crow wings. They have been air dried and preserved and are ready for use in many different projects and especially for smudging purposes. My photos are stock images. Wings will vary a little in length but are approx 8ins to 12ins from base to tip. i will always try to ship a matching pair but on rare occasions there may be a slight difference between each wing. review: “Wow!….I had to catch my breath!…these wings were amazing!…” Crows have been used for the purpose of divination since the time of ancient Rome. Finding a dead crow on the road is good luck. Crows in a church yard are bad luck. a single crow over a house meant bad news, and often foretold a death within. “a crow on the thatch, soon death lifts the latch.” It was unlucky in Wales to have a crow cross your path. However, if two crows crossed your path, the luck was reversed. “Two crows i see, good luck to me” . In New England, however, to see two crows flying together from the left was bad luck. When crows were quiet during their midsummer’s molt, some European peasants believed that it was because they were preparing to go to the Devil to pay tribute with their black feathers. Often, two crows would be released together during a wedding celebration. If the two flew away together, the couple could look forward to a long life together. If the pair separated, the couple might expect to be soon parted. In Somerset (West Country of England) locals used to carry an onion with them for protection from magpies or crows. The French had a saying that evil priests became crows, and bad nuns became magpies. The Greeks said “Go to the Crows” the same way we would say “Go to Hell.” The Romans used the expression “To pierce a Crow’s eye” in relation to something that was almost impossible to do. An Irish expression, “You’ll follow the Crows for it” meant that a person would miss something after it was gone. The expression, “i have a bone to pick with you” used to be ” i have a crow to pick with you”. We have been dealing in rural and countryside related items for nearly 40 years, and have acquired a reputation for quality and reliability with thousands of satisfied customers worldwide. We specialise in books and other items and curios relating to Natural History, Countryside, Wildlife, Field Sports, Farming, Dogs, and other similar topics. all items for sale are sourced legally in accordance with natural england licences and within the wildlife and countryside act. they have not been obtained specifically for the purpose of resale but are the by products of game keeping and game dealing or have been found naturally deceased in the wild. 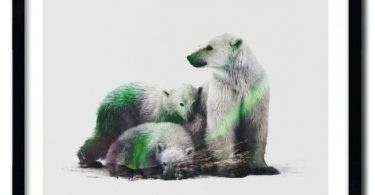 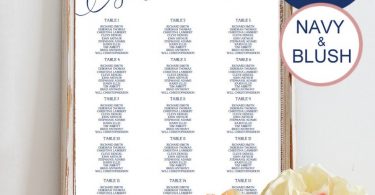 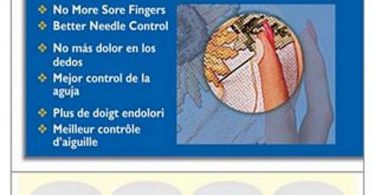 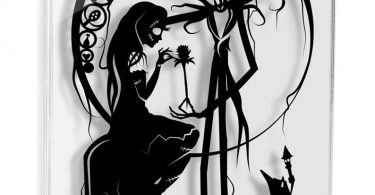 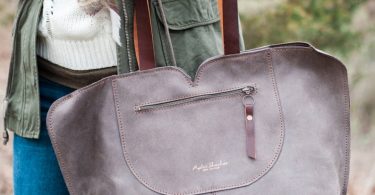 Laguna Bag a designer’s handmade super large leather tote bag with a rough, yet classic and... 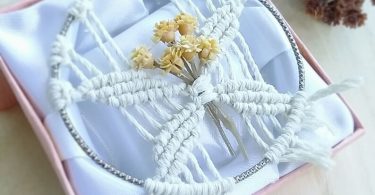 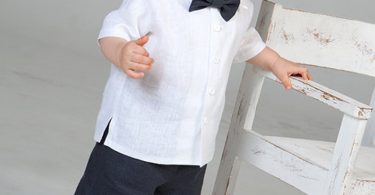 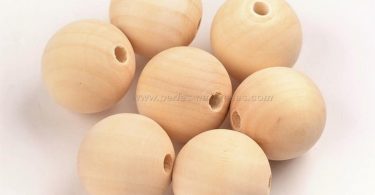 Natural Wood Beads. You can choose the diameter and quantity (10 or 100). Approximative Hole Size :... 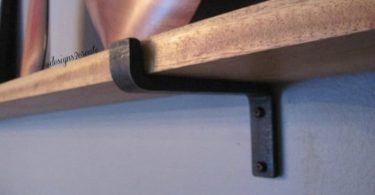 These Black Iron Style Brackets are sure to catch the eye, With a older world yet modern design... 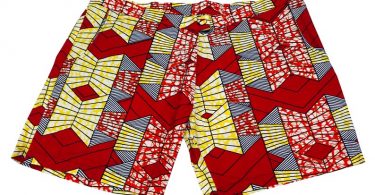 Bright and vibrant african print make these shorts a must have for the summer. Looks awesome with... 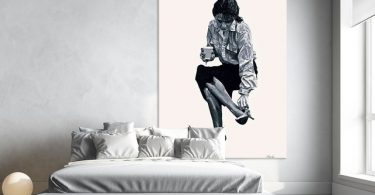 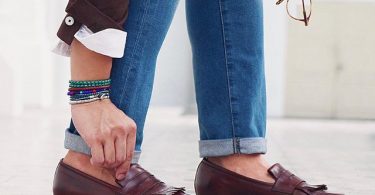