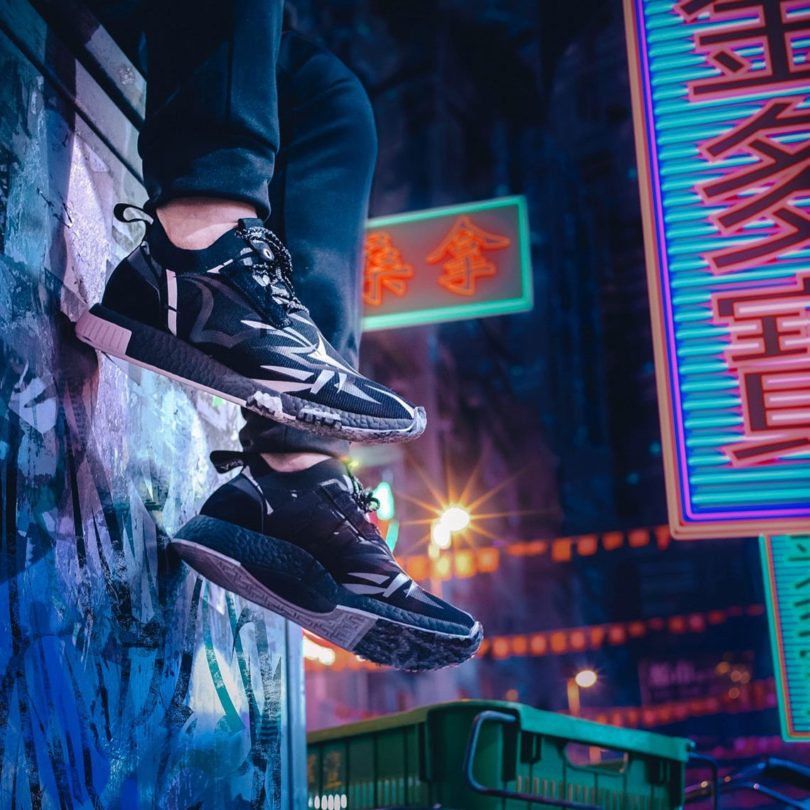 JUICE Hong Kong, the retail shop owned by Edison Chen and Kevin Poon of CLOT fame, teamed up with adidas Consortium for this special edition of the NMD Racer. Actually the first-ever collab on the new NMD silhouette, JUICE HK delivered a release to remember with this colorway featuring an eye-catching print contrasting against the black mesh upper and black Boost midsole, with more of the tribal-like pattern seen underneath the clear portion of the outsole. The JUICE HK x adidas NMD Racer disappeared quickly upon both of its drops (exclusively at JUICE first and then later at adidas Consortium retailers worldwide), so pick up your size from Stadium Goods before they vanish here, as well. 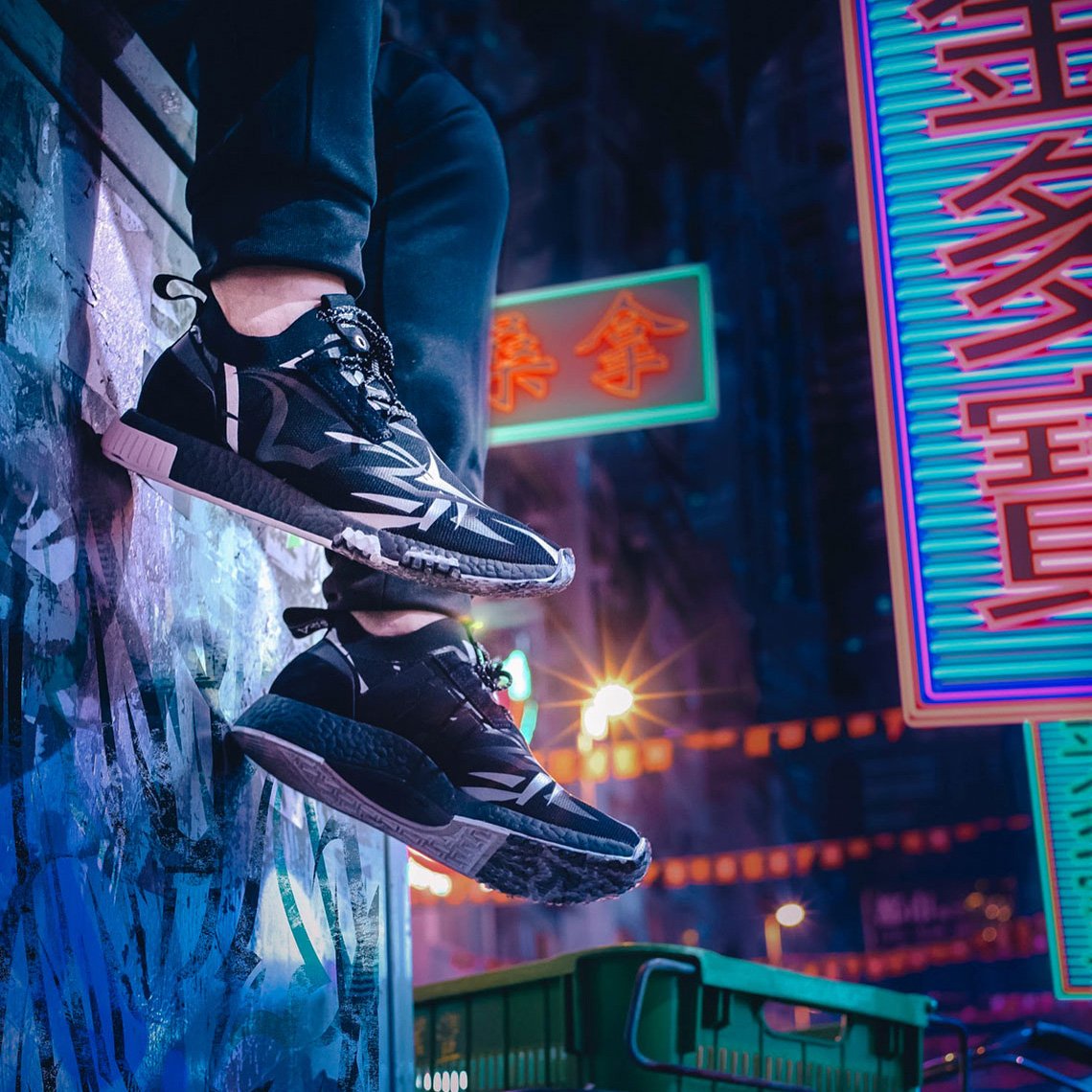 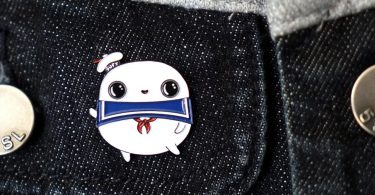