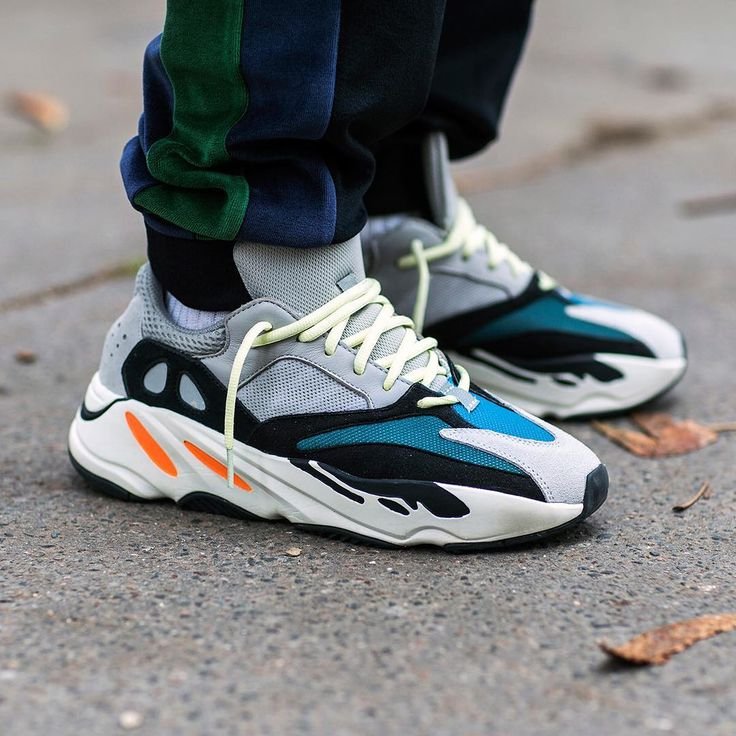 Kanye West and his new Yeezy Runner is now available. Known as the adidas Yeezy Wave Runner 700 ‘Grey’, the new model dropped alongside new Calabasas products. This adidas Yeezy Wave Runner 700 comes dressed in a Solid Grey, Chalk White and Core Black color combination. In addition we have Orange accents which lands on the midsole while Neon Green laces are spotted. The most interesting part of the release is that they will feature Boost technology. 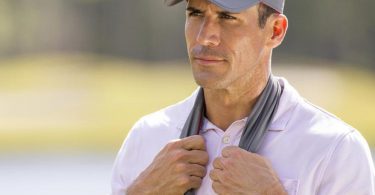