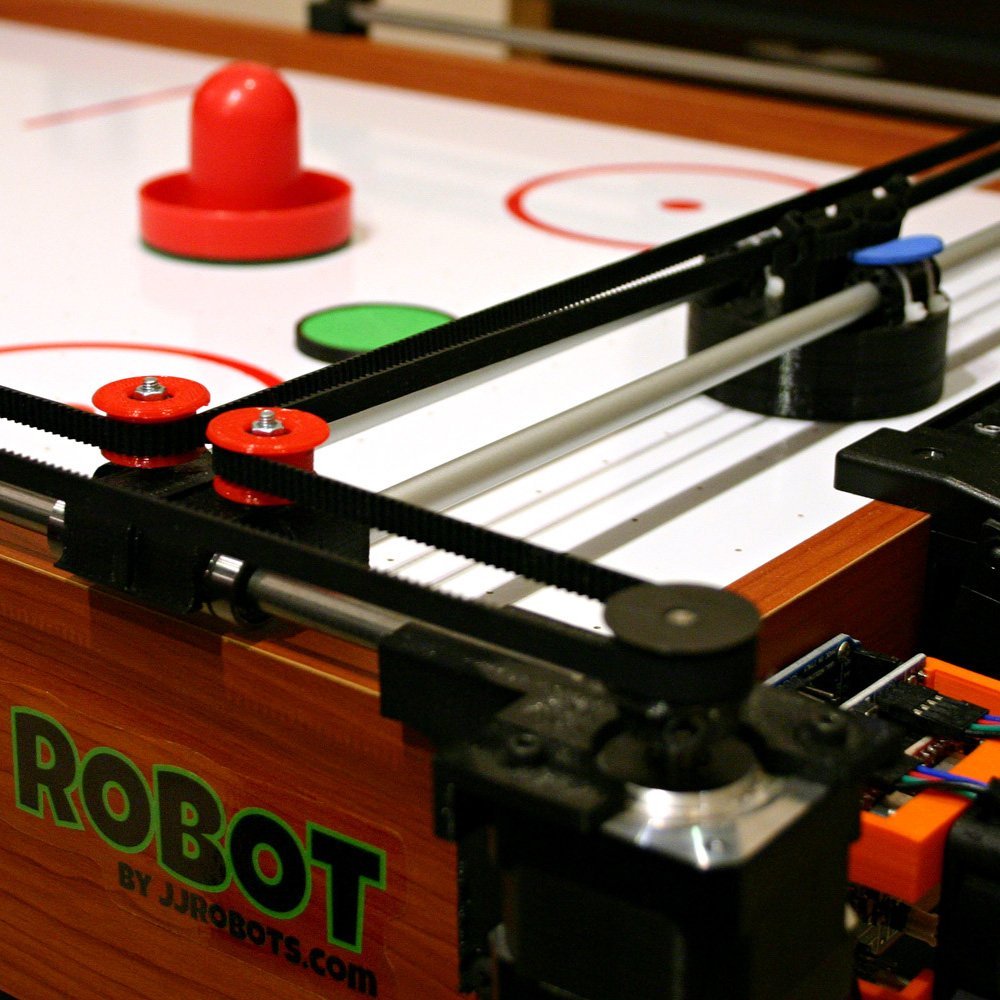 Based on the original Air Hockey robot, this new Air Hockey Robot EVO is much easier to set-up and deploy. Controlled by your own smartphone using the freely available APP
A challenging robot, perfect to have fun and learn robotics at the same time
This is a mostly 3D printable air hockey playing robot that, in addition to moving across the required two dimensions, can predict the movements of rebounding pucks and attack/defend in consequence.

How it Works:
The smartphone´s camera looks at the playing court . The captured data is processed in real time by the smartphone. Detecting the position of the puck and the “Pusher robot” (and according to the current location of all the elements on the court), your smartphone makes decisions and commands the Robot what to do via WIFI.
Your smartphone will become an augmented reality device, showing predicted trajectories and position of all the objects involved in this game. 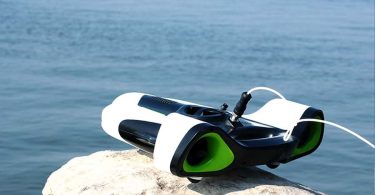