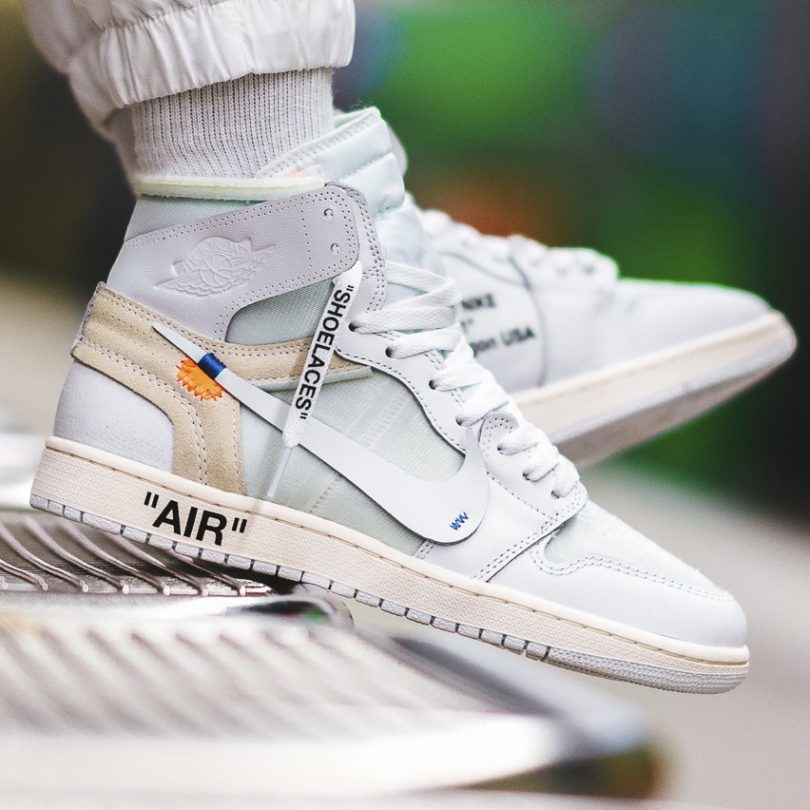 Virgil Abloh continued to focus his design attention on the Air Jordan 1 in 2018 by dropping a massively anticipated white colorway. The Air Jordan 1 x Off-White “White” was even harder to come by than the initial “Chicago” colorway that came out in 2017. The white version released exclusively at select retailers in Europe, and instantly became one of the most sought after sneaker releases of the year. 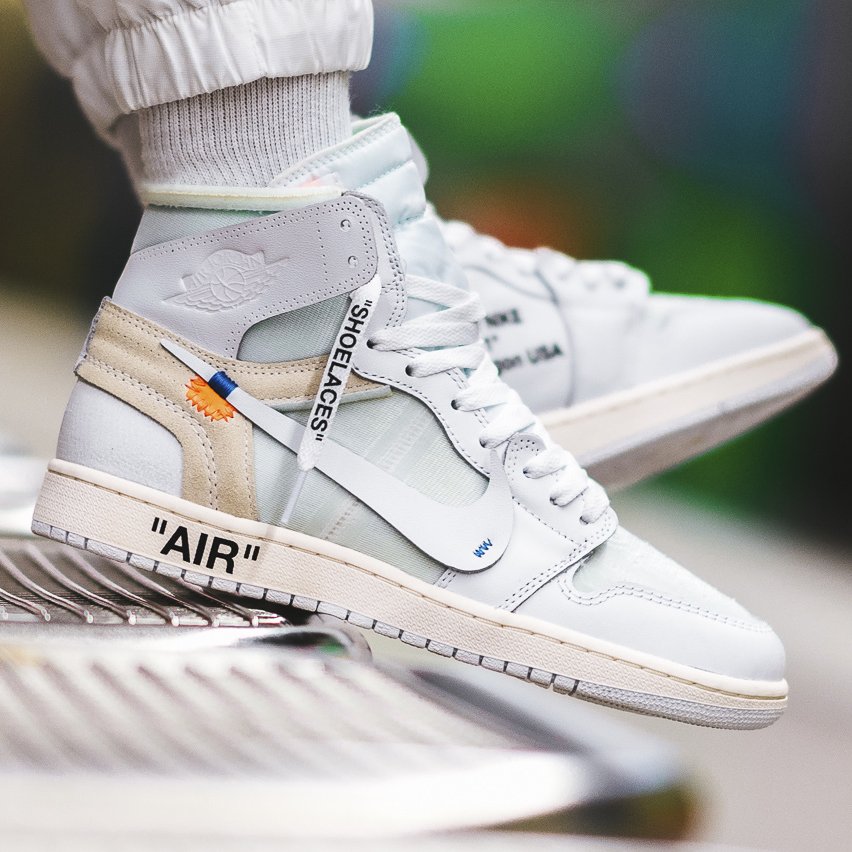