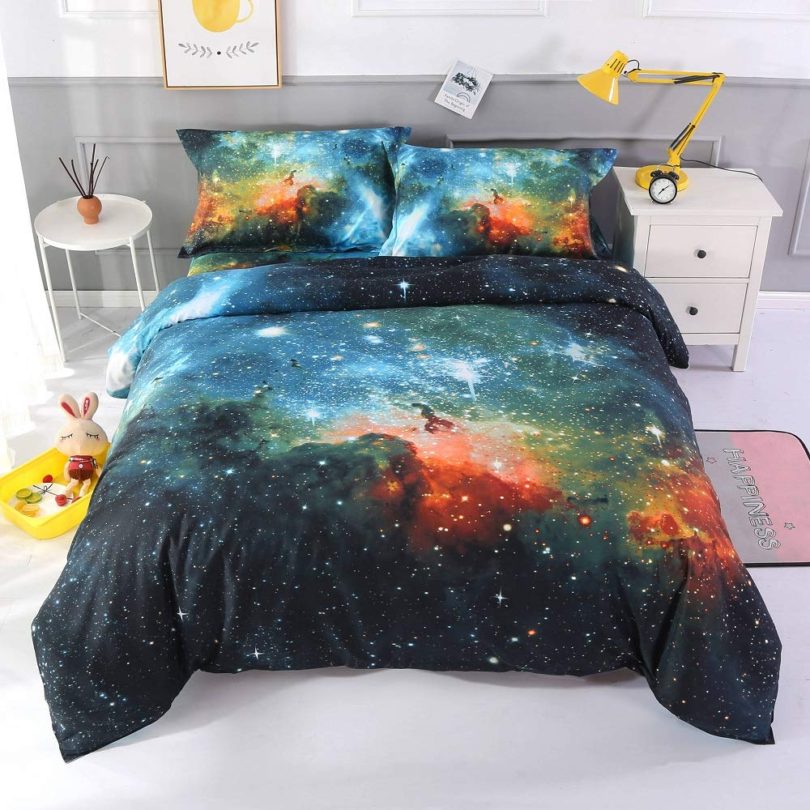 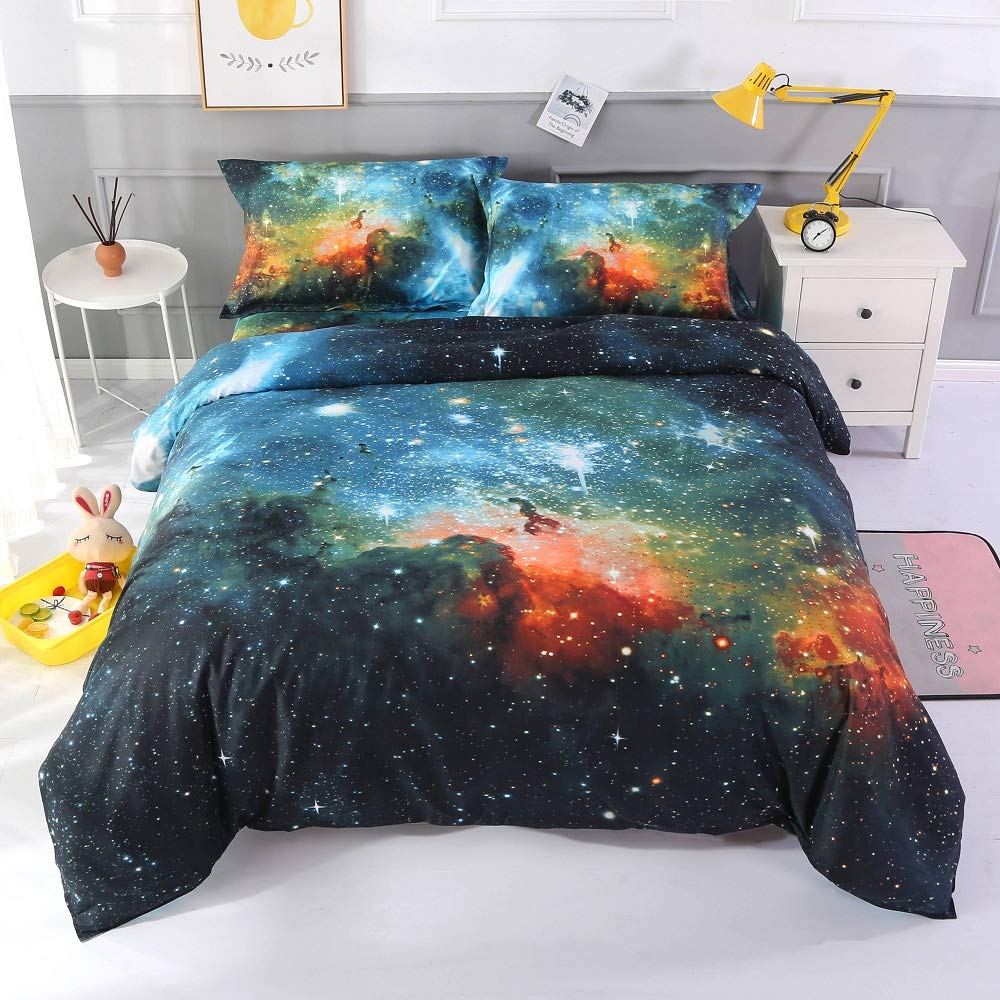 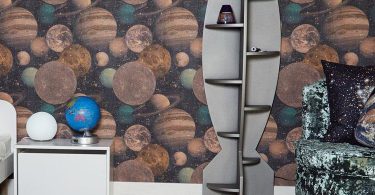 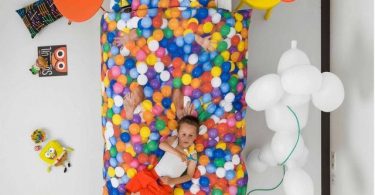 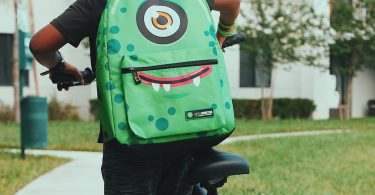 Little Monster backpacks are packed with imagination. Our “Cyclops Series”designs... 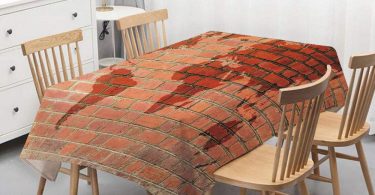 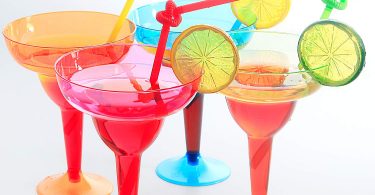 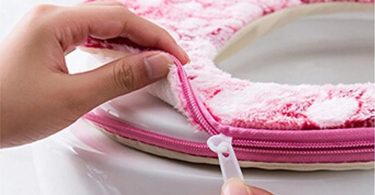 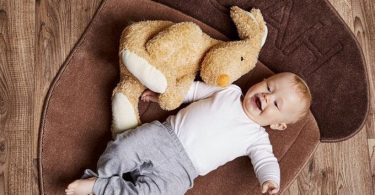 A beautiful hand carved acorn woodland rug designed and made exclusively for our Hedgehugs woodland... 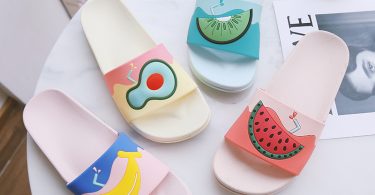 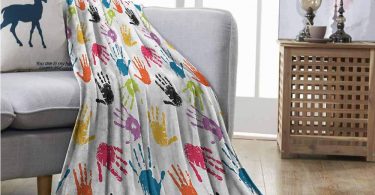 Throw Blanket size: W40″xL60″High quality: The blankets are made of high-quality... 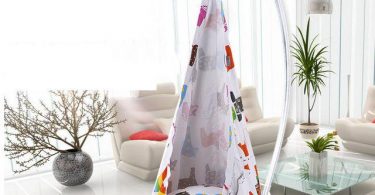