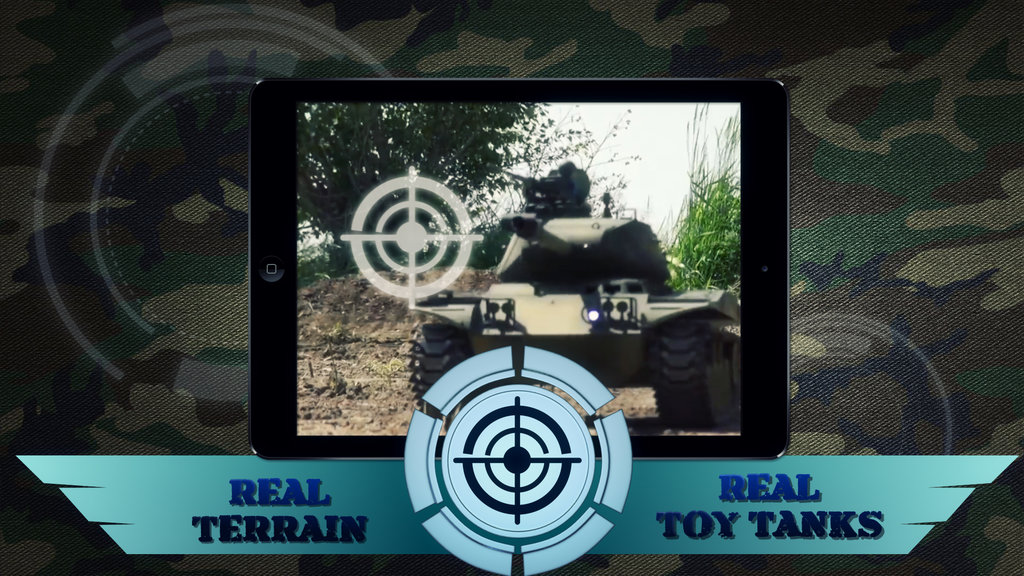 We as a group of like-minded individuals always want to get deeper in reality when we play games. The more real game is – the more exciting it is for the player to swim in virtual world.

Today with the development of technologies interfering with real world can be developed so that gamer could do it using her own mobile device along with a player on the other part of the world.

Dreams of playing in reality with real players are becoming true. Controlling a toy tank, a drone or a toy car anytime, anywhere from your mobile device should become a new wave of entertainment. Initial idea we are passionate to develop is create a tank battles on a real terrain. Terrain will be held in one place, on actual landscape at some part of the world and will consist of zones where the group of players can create clans to defend their positions.

Each clan shall consist of players who are owning or renting a tank. Tanks will be equiped with frontal camera with shooting target and camera on the top of the tank, air pressure gun, limited amount of bullets untill reload, armour. Player will have the opportunity to strenghthen armour of its tank, increase air guns power, upgrade to stronger bullets.

The player owning a tank can enter the game 24/7. Should you have any other questions or ideas in that regard please feel free to email us and we will be happy to address your kindly mentioned issues.