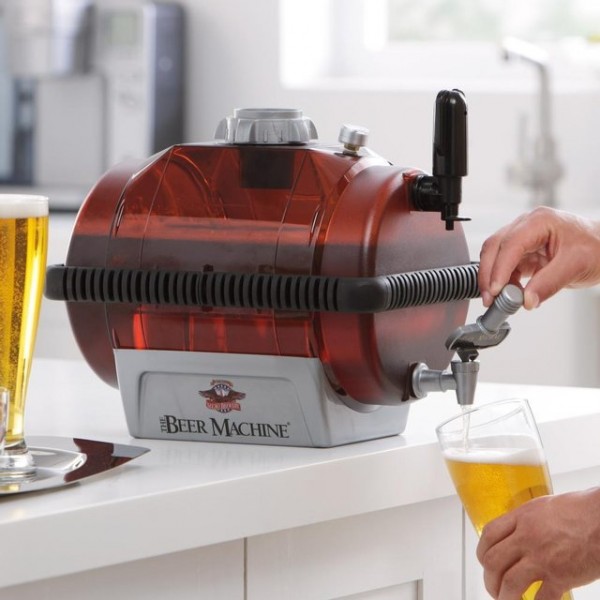 The Beer Machine brews, ferments, carbonates and dispenses all in one foolproof system. The Beer Machine 2000 takes a historically complex process and makes it simple, without compromising flavor, aroma or appearance. One easy, quick step, and a few days in the fridge. Brewing beer has never been even close to this easy…or this good. Great beer doesn’t have to take long to brew. The Beer Machine 2000 can do it in as little as seven days.

You may want to give your own beer ten, but that’s still under half the time it takes most old-fashioned homebrewers. Highly Customizable, The Beer Machine 2000 features a brand-new custom made precision pressure gauge that measures the volume of CO-2 gas inside The Beer Machine so you have the knowledge and power to alter the amount of carbonation in your beer during and after brewing.

In addition, to allowing you to better control your brewing you can control the serving process. Knowing the amount of pressure inside The Beer Machine allows you to pour your beer with exactly the beerhead you desire. Also you can customize the two extra beer tap handles that come with the model 2000. Display the name of your brew or the Brewmaster. 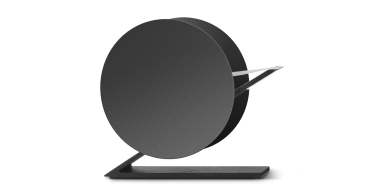 Cantili is a tape dispenser with a pared- down, sculptural form abstracted from the everyday tape... 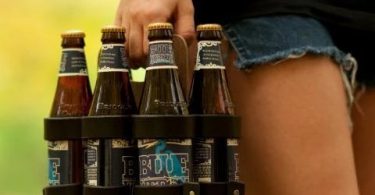 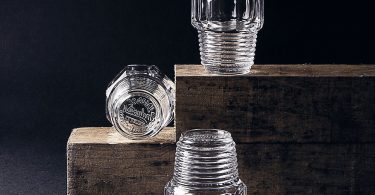 The Machine Glassware Collection is a set of three drinking glasses designed by the Italian brands... 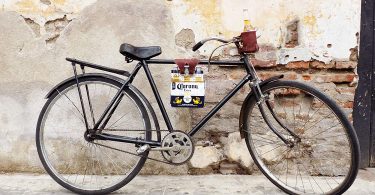 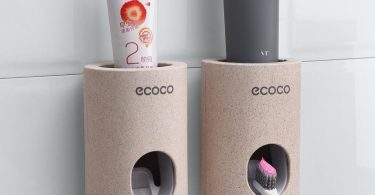 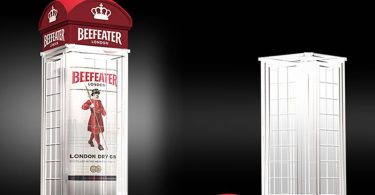 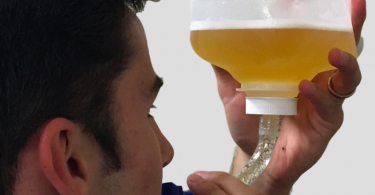 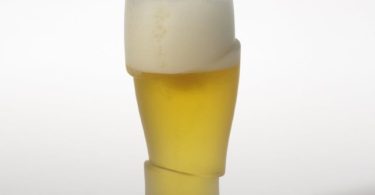 This pair of beer glasses have a frosted finish and give the impression they have been sliced and... 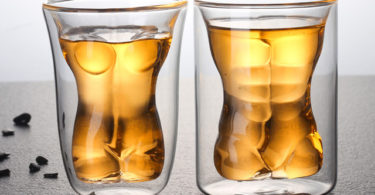 CONVERSATION STARTER – A welcome addition to any kitchen and bar set. Perfect for tea... 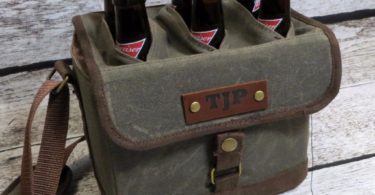 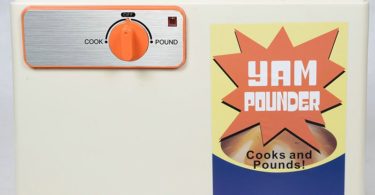 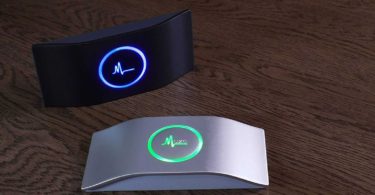