Home » Blade of Unagi – The Game 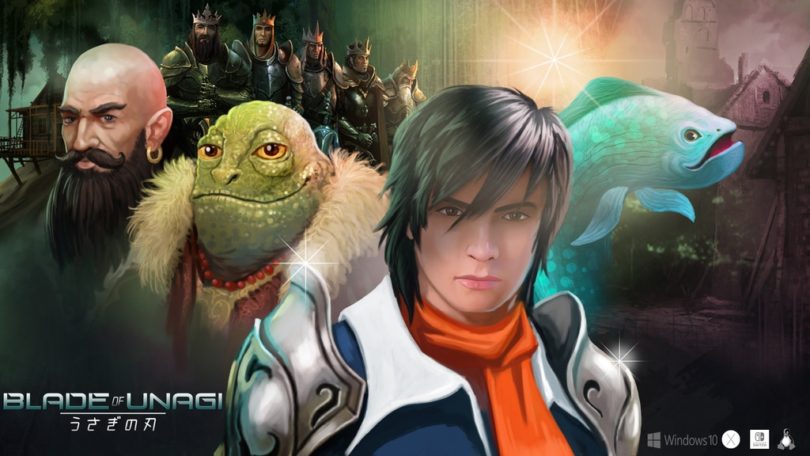 Blade of Unagi is set in the fictional world of Lucir. There’s chaos and fear instilled in all of the inhabitants. The five Kings, through their governance of the world have created a world of despair. Inhabitants are regularly enslaved or executed for opposing the Kings. This has created fear from all others who have personally witnessed the injustice. The Kings exercise their rule from their respective army and at times personally. There is little knowledge of their history but it is believed that the Kings were appointed their position by a distinct group of eels – travelers from another terrain. It is believed that indifference of ideology between the Kings and the eels occurred – a conflict that eventually saw demise. Little is known of the events which occurred after but it is known that new rulers were appointed as Kings to rule Lucir – practicing the same laws of governance as their predecessors.

Soon after, a mystical eel arrives in Lucir with the task of restoring order to Lucir. The mystical eel – Unagi (one of the original travelers who instilled the original Kings with their abilities and title), confronts a young individual full of promise. There is confusion and disbelief by this individual of the intentions of Unagi and at first believes Unagi is mistaken for approaching him for this task. After much debate, the young individual accepts the task and embarks on a journey to change the world. You are Kibo.

When creating Blade of Unagi, Black Sky Games decided in order to be successful the title must have 60 frames per second and have parallax scrolling. Both were implemented, as a result, Blade of Unagi is a stunning experience. Blade of Unagi has been created with the technology of Unity. This decision of utilizing Unity Technologies enables Black Sky Games with the ability to exercise all the tasks accordingly and deliver on a reasonable window.

Production of Blade of Unagi commenced in September 2016 with premature concept work. In January 2017, full production commenced on the title with a full team of developers. Within that window, the first level of six levels has been completed. Black Sky Games feels that if the title is rushed that the overall product will diminish. Accordingly, the release window is tentatively slated for December 2020. This enables Black Sky Games the ability to implement all assets, sound, testing, etc. In order to create the title we believe we can create, time is a necessity. With a team of fewer than ten individuals, Black Sky Games hopes that all backers understand the product will not be rushed in any way and that it will release only when full production has been completed.

Currently, the first level of six levels has been completed. The first level consists of four enemy variations, NPCs and two locations – Swamp and Town. The swamp – Ida Marshlands serves as the prologue of Blade of Unagi. It is a level intended for the user to familiarize with the game mechanics. Black Sky Games intends to introduce new mechanics to the genre. With Blade of Unagi, Black Sky Games believes the overall experience will be satisfying for all participants.

Black Sky Games plans to create six unique levels. A total of twenty four enemy variations and the five boss encounters. Blade of Unagi will carry more than ten quests, various NPCs, a unique mechanic, difficult combat and more. In order to create an engaging experience both technically and visually, time remains a necessity. With a team of fewer than ten individuals and many tasks, the overall product will not diminish. 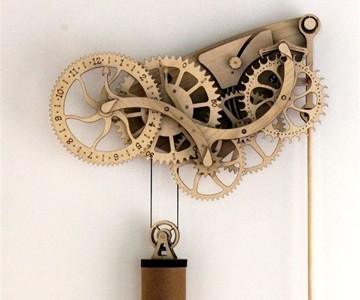 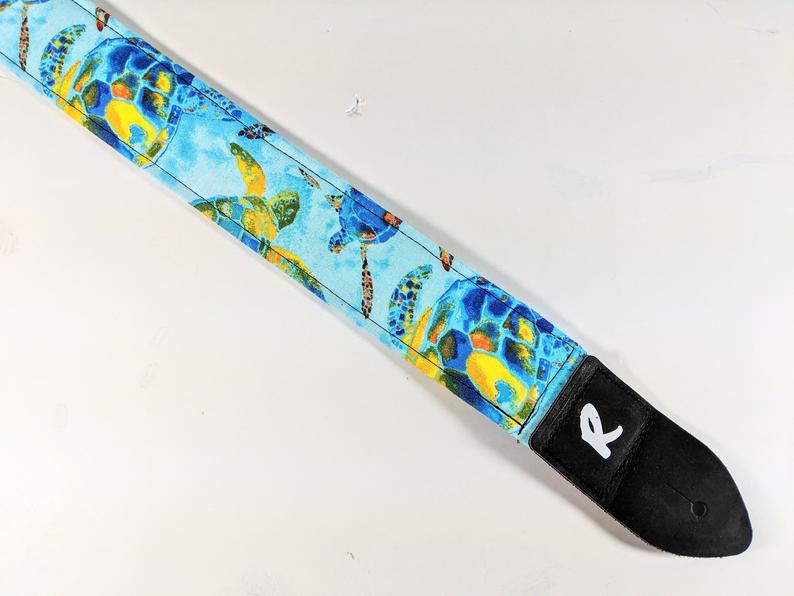 Embrace your tranquil side with this serene guitar strap. Beautiful, peaceful turtles cover this... 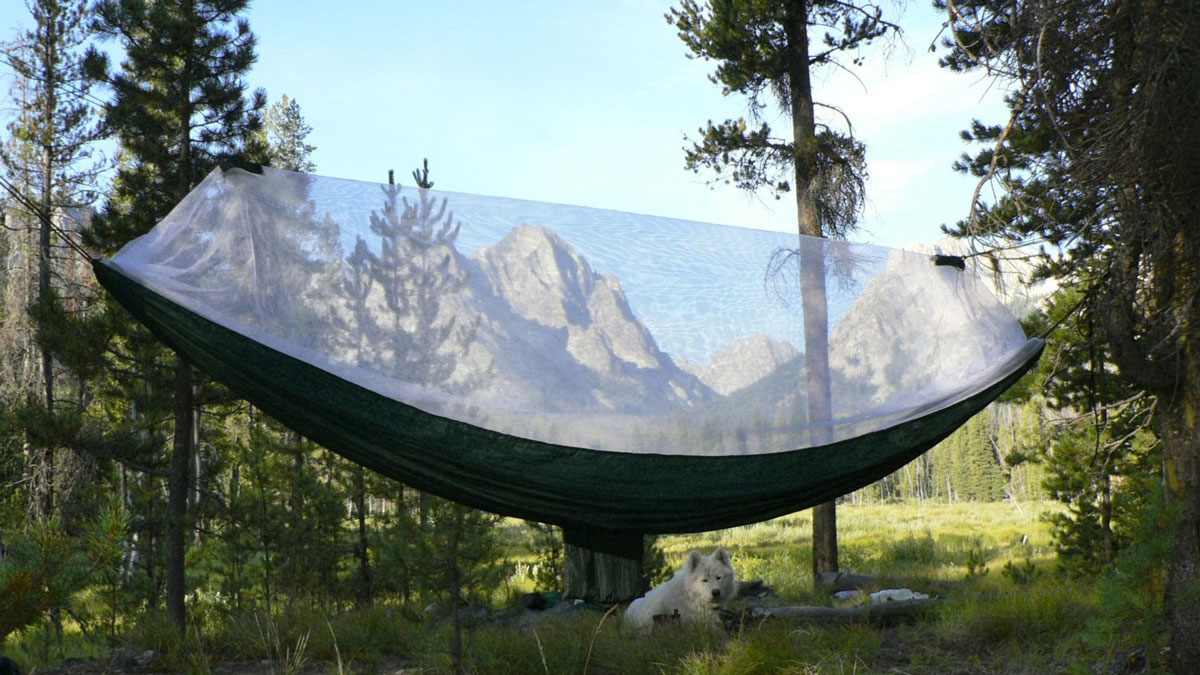 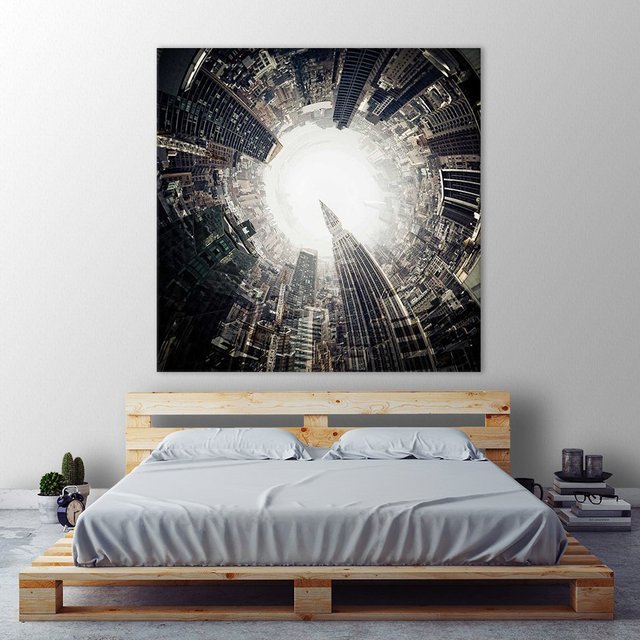 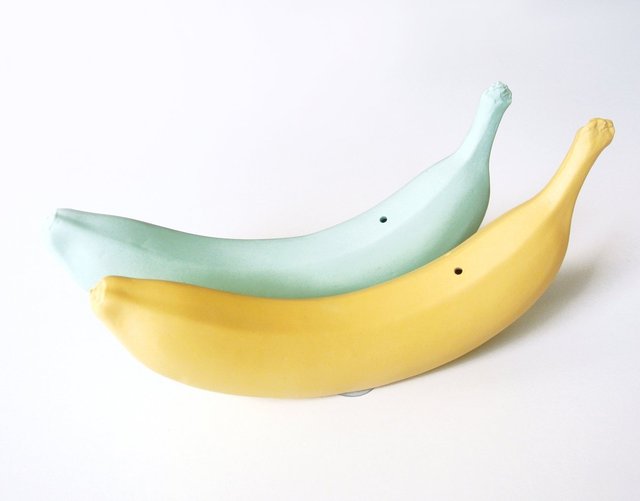 These bananas are hand crafted in Brooklyn from colored porcelain, and given an unglazed finish... 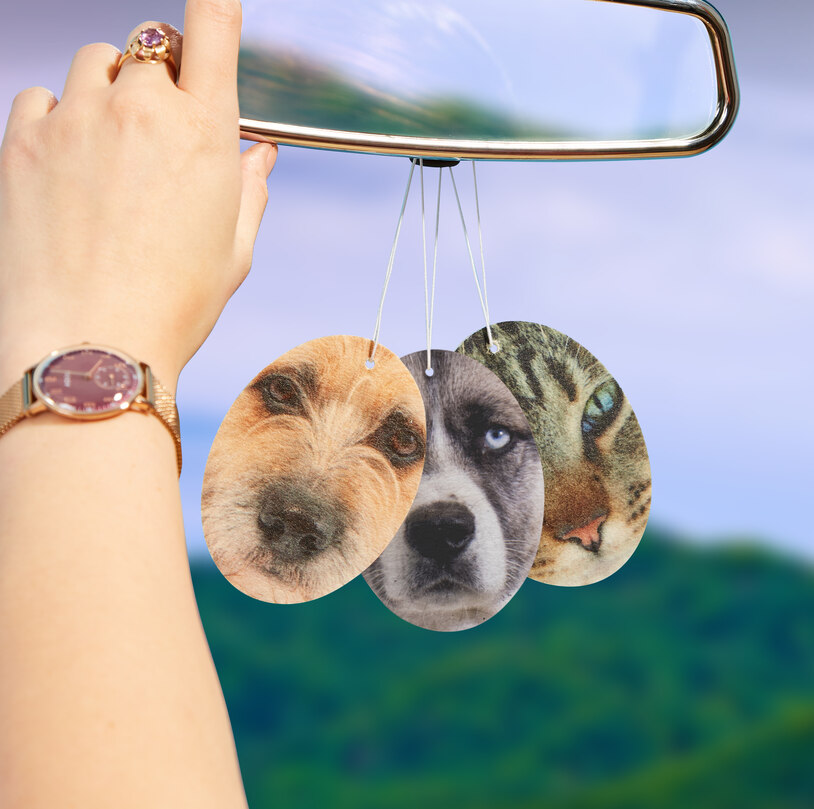 Any pet owner is no stranger to weird whiffs, suspicious scents, and pesky pongs. Put an end to it... 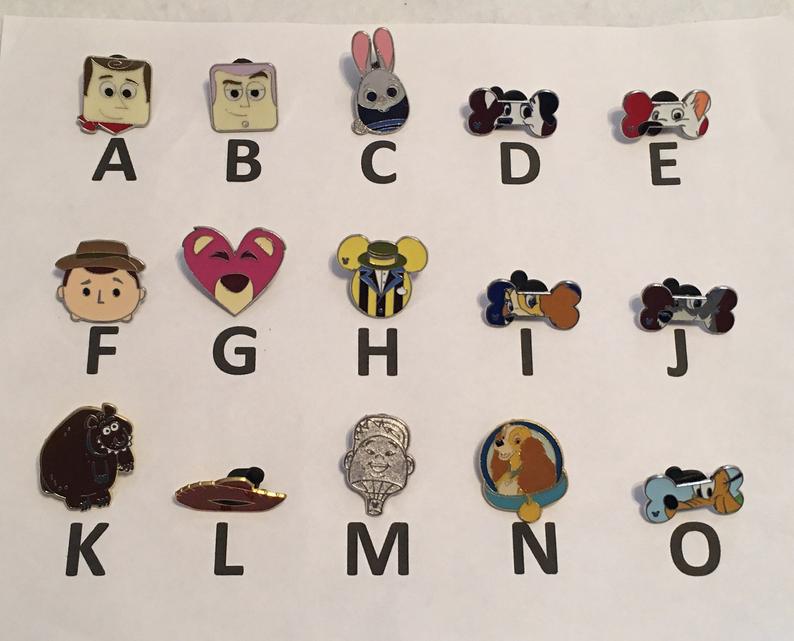 These pins were acquired through trading at Disney World Parks. i combine shipping – Purchase... 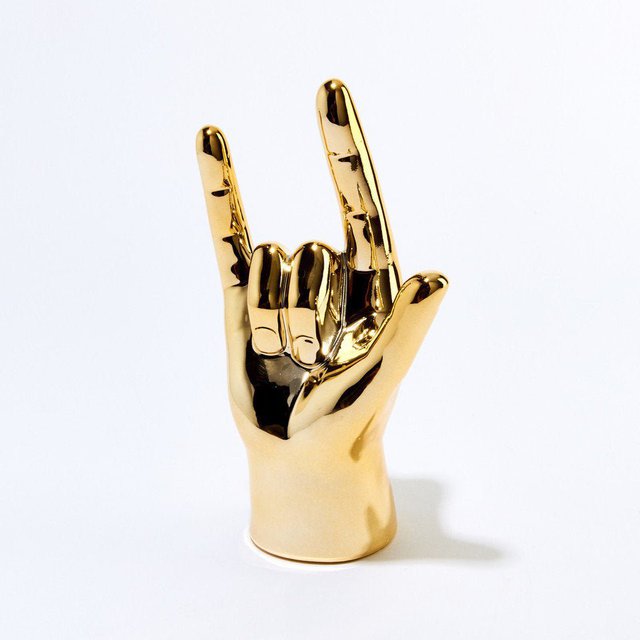 Invite a little life into your office or living space. This hand sculpture is perfect for... 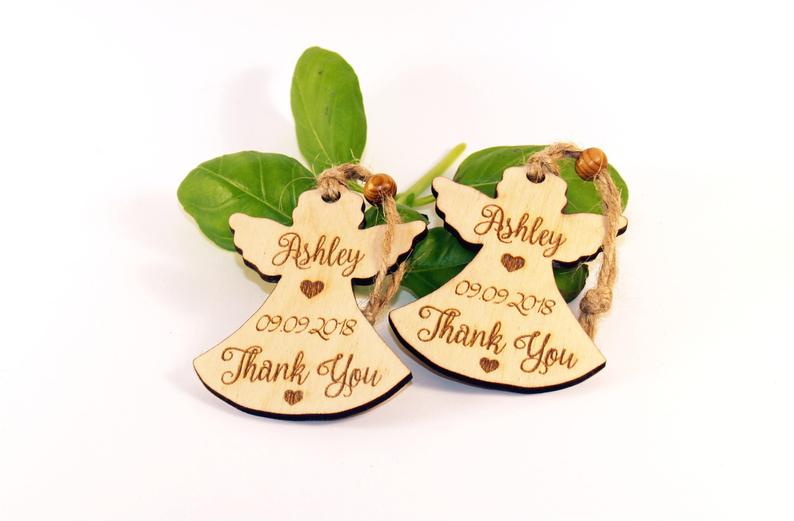 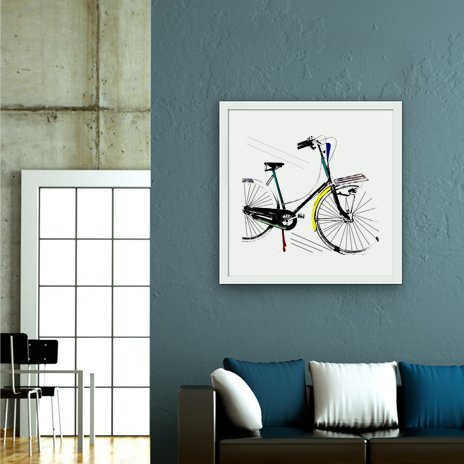 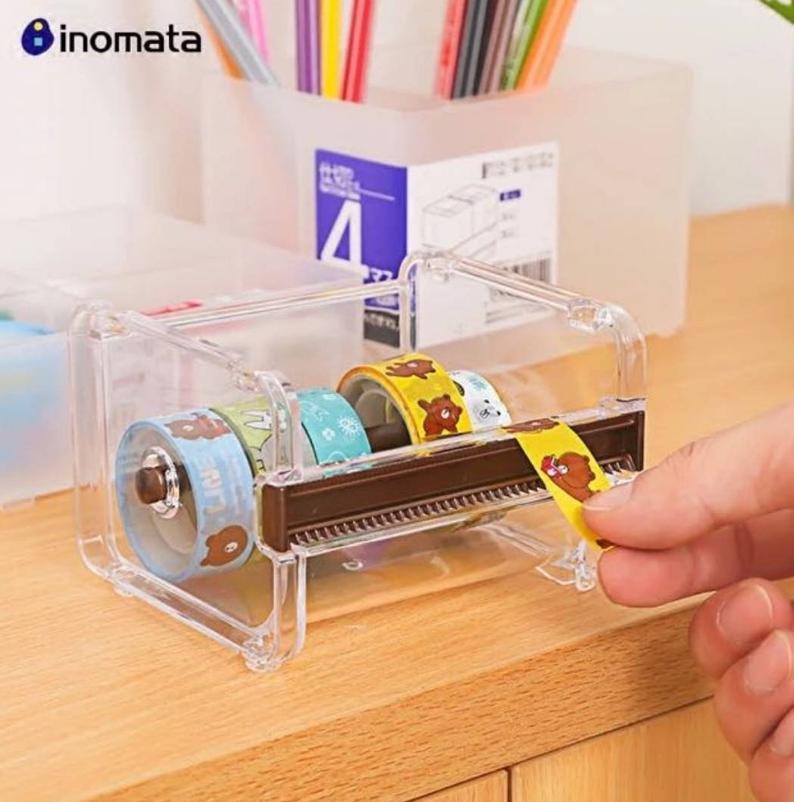