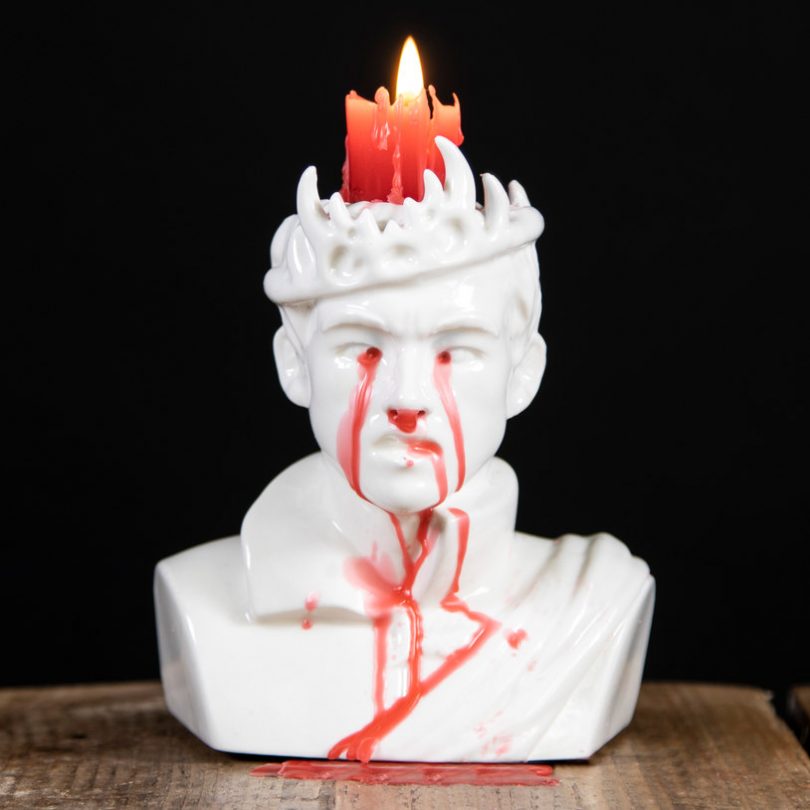 In the immortal words of Olenna Tyrell – “He really was a c*nt, wasn’t he?” As fictional villains go, Joffrey’s right up there with the best (worst) of ’em. We can all look back fondly at the glorious moment he finally met his end. Those trembling bloodshot eyes, that frothing mouth, his snivelling purple face looking like it’s about to pop. Never has something so traumatic elicited such a joyous reaction. It’s arguably one of the most satisfying moments in the entire series. What a f*cking relief. Now you can re-live a slightly less dramatic version with the Bleeding Joffrey Candle. Sure, he won’t cough and splutter or complain about his pie being dry – but light up that wick and he’ll bleed endlessly from his eyes and nose. We’ve even included a handy nose-picker tool in case the contemptible f*cker boy king gets bunged up – so you can celebrate his death over and over again! 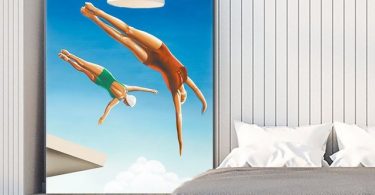 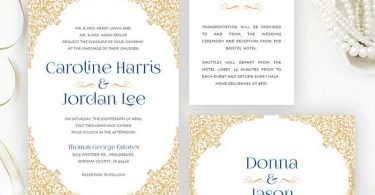 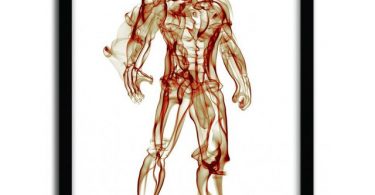 Iron man Print by Octavian MieluLimited to 50 copies. with signed certificate of authenticity.3... 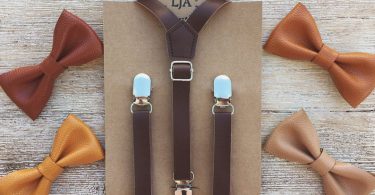 Please read the information below before placing an order 🙂 This 1/2 skinny coffee brown adjustable... 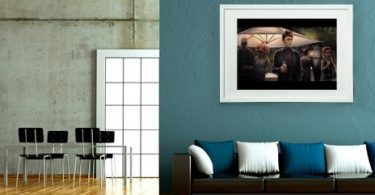 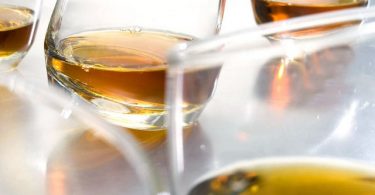 No, your eyes are not deceiving you, these double old fashioned glasses really are rolling in... 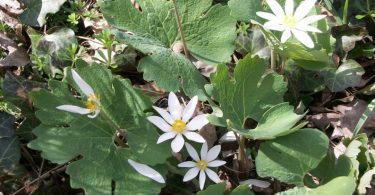 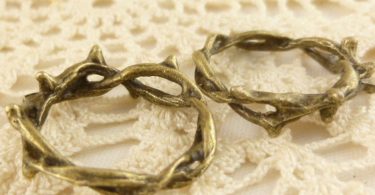 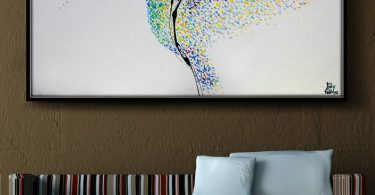 #4 Top Seller painting about this painting The hummingbird is known mainly for its tiny dimensions... 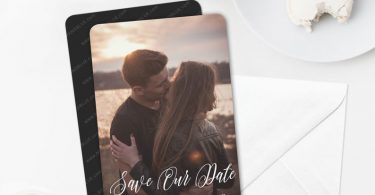 The Together Forever save the date magnet is ultra-thick and beautifully printed. Size: 4.88 x 3.38... 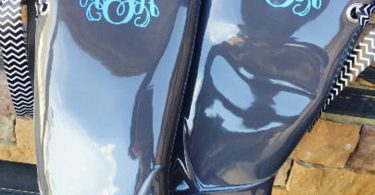 These cuties are absolutely to die for! Shiny grey rubber boots with optional bow and grommets Add... 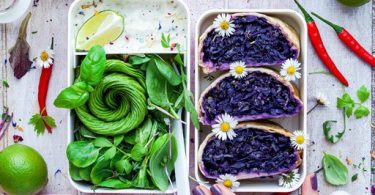