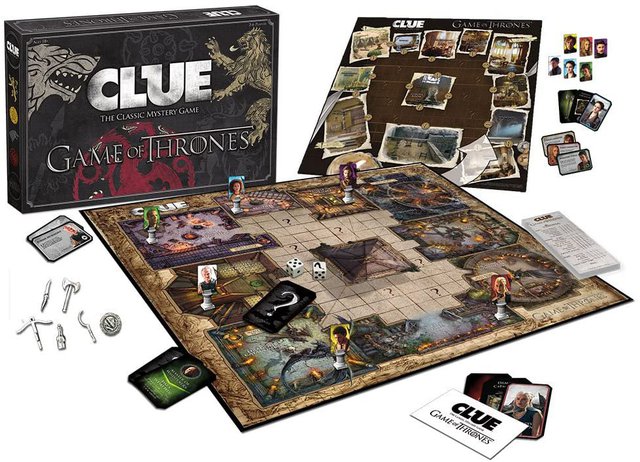 There’s a mystery to solve in Westeros and beyond, in Game of Thrones Cluedo! Featuring a double-sided game board, players choose to solve the murder mystery in The Red Keep or in Meereen. With 12 characters, beautifully detailed castle shaped holders, and special weapons, this is Cluedo like you’ve never played before!limited EditionEnglish Edition | Ages: 18+ |Players: 2-6DescriptionThe game follows theclassic Cluedo board game rules, moving to locations, spreading rumors aboutthe suspect,the weapon, and the room.however, there are two differences that set this special Game of Thrones editionapart from the original Cluedo board game.first, each player gets a character card, which allows them a special one-time power at any point in the game. For instance, a player might get to move twice, guess twice, or another advantage on their turn.second, the game includes Intrigue cards, giving the player an advantage like adding to their dice rolls, moving anywhere, or forcing someone to reveal a card.one side ofthe double-sided game board is set in Meereen and the other in the Red Keep. Six characters reside in the red keep and six in Meereen. The board illustrates nine rooms for each from the Temple of the Graces and the Dragon Catacombs to Cerseis Bedchambers and the Throne Room.In The Box1 x double-sided custom game board6 x custom mover bases12 x suspect movers12 x personality cards38 x rumor cards21 x intrigue cardsdouble-sided custom Cluedo sheetenvelope6 x custom weapons2 x dicerules 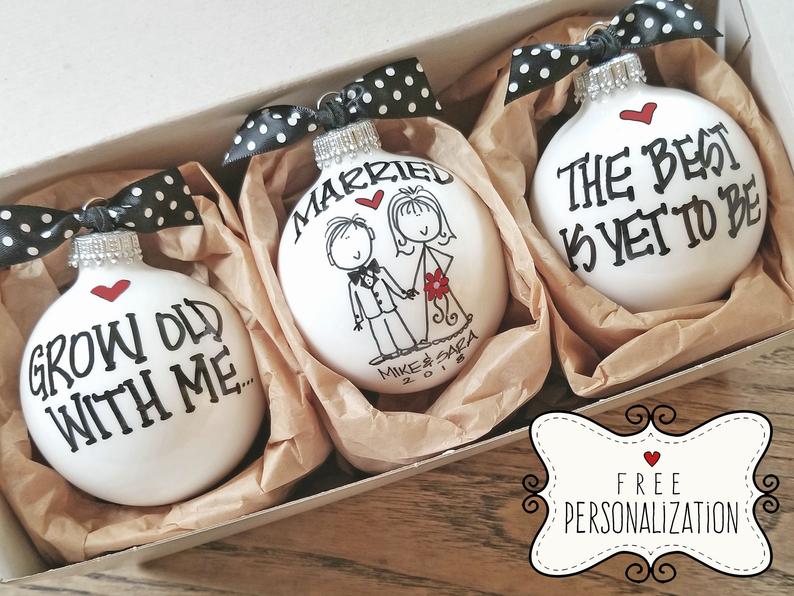 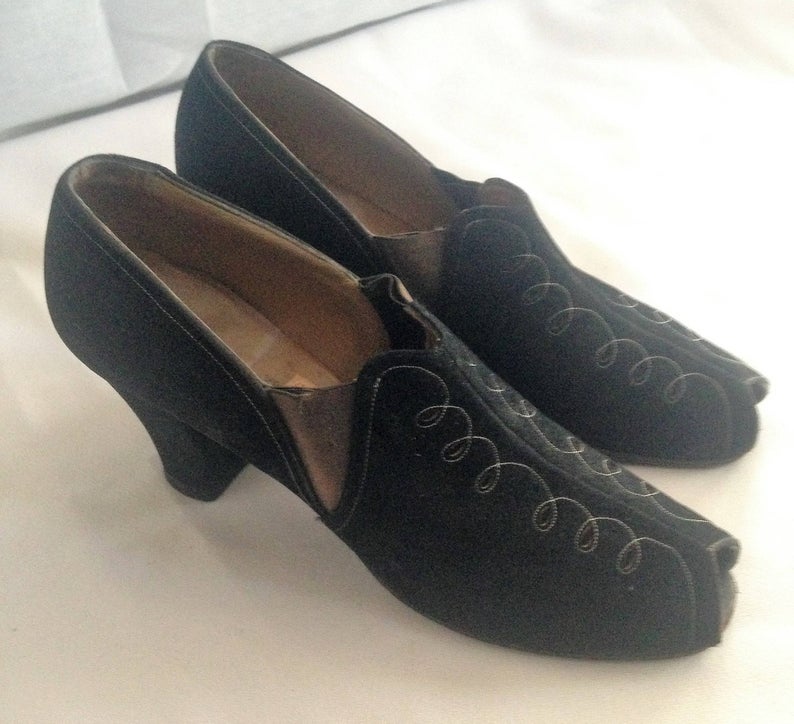 Suede vintage black peep toe shoes. They are in great conditon for there age. They have a 3”... 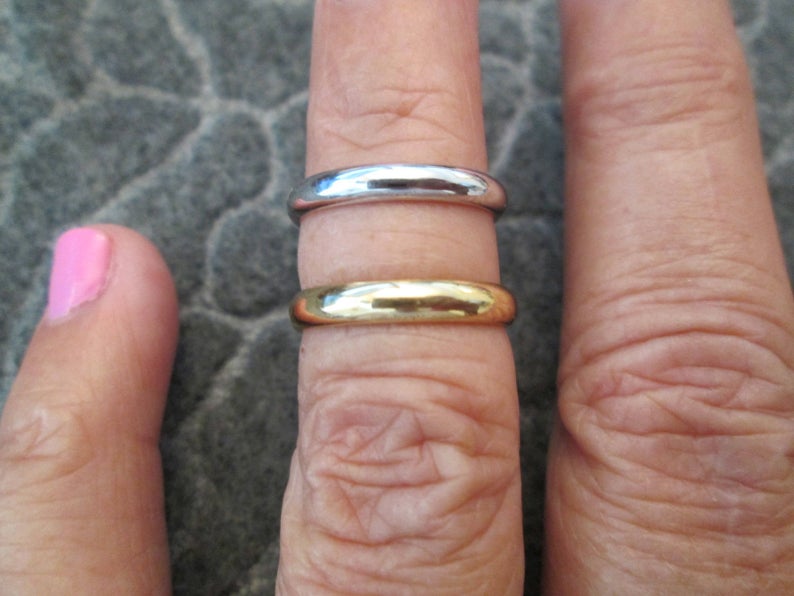 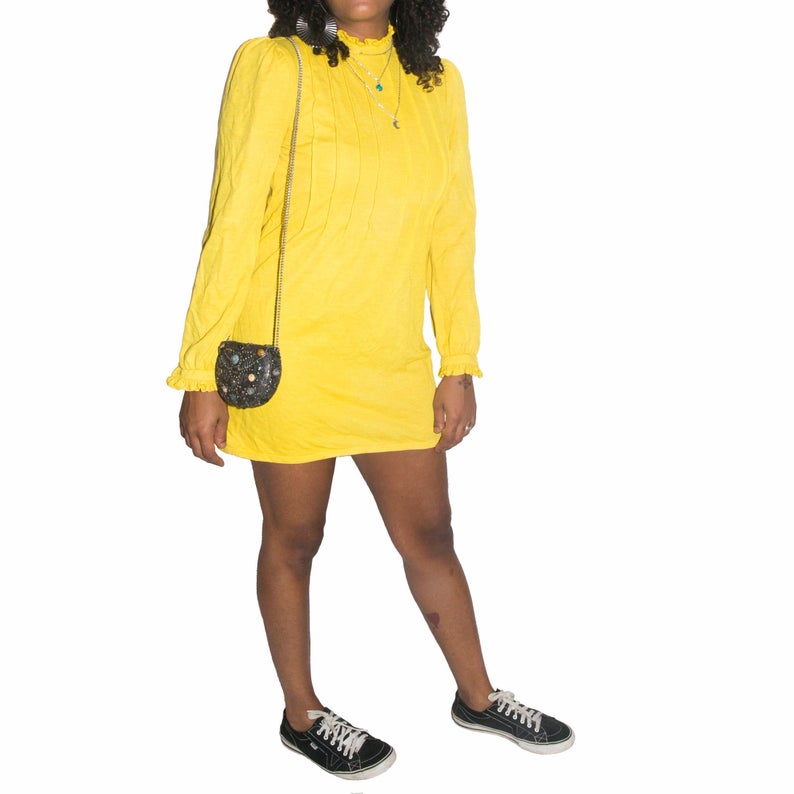 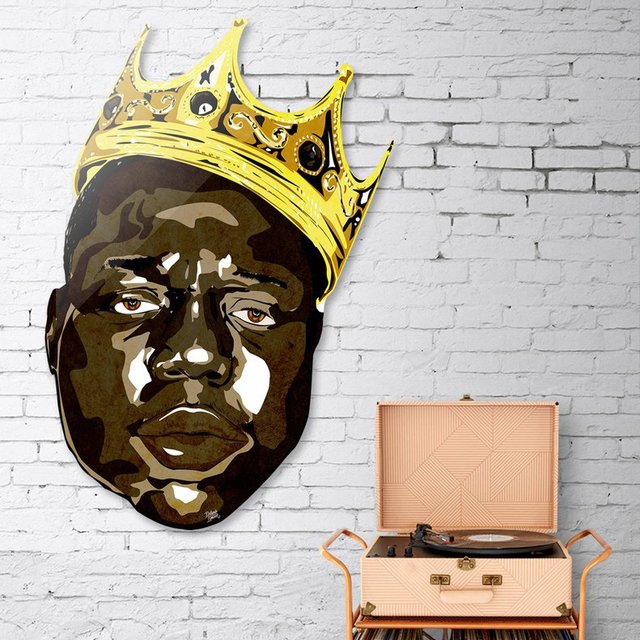 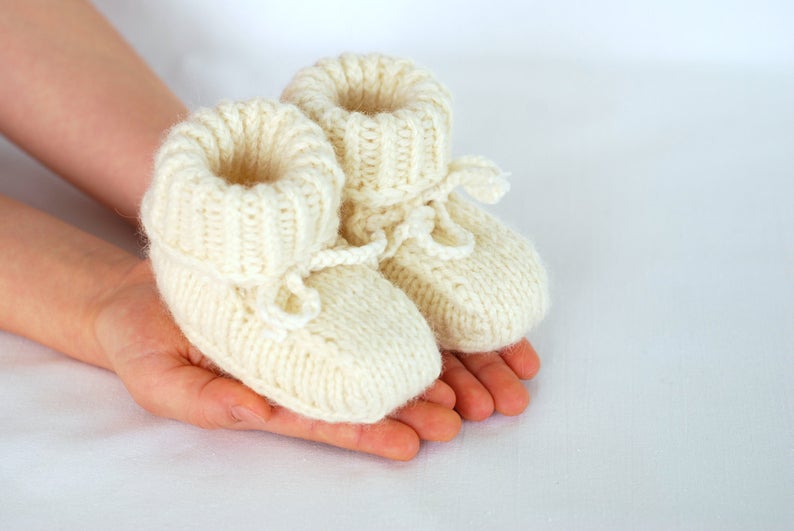 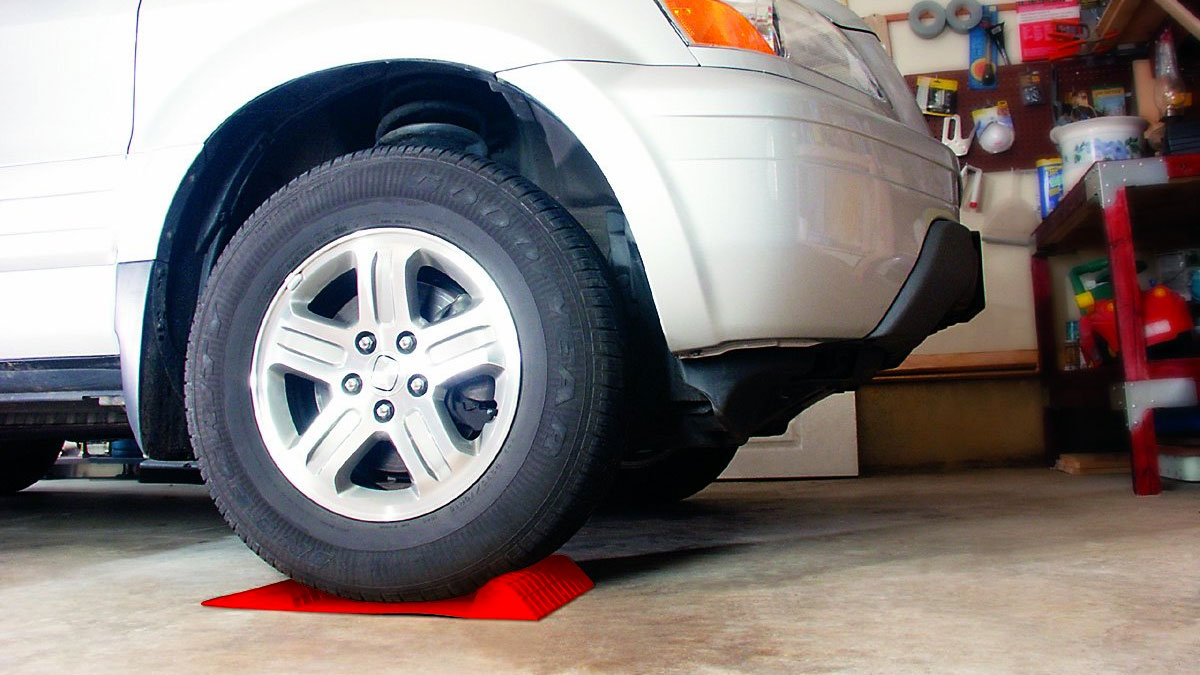 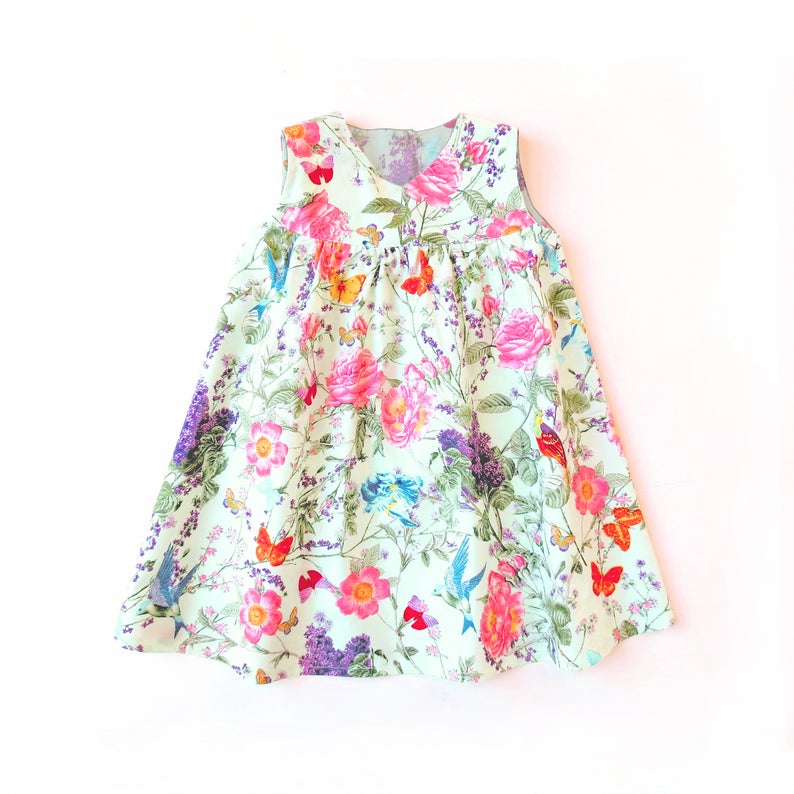 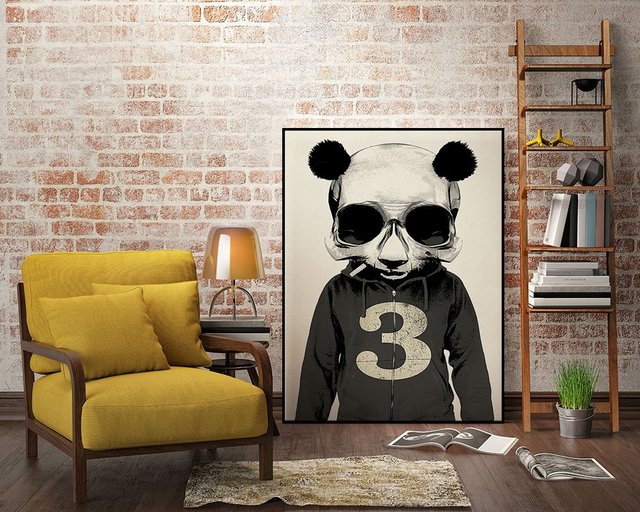 This fine art print by Hidden Moves is mounted on a 2 inch deep, hand-stained, black frame and... 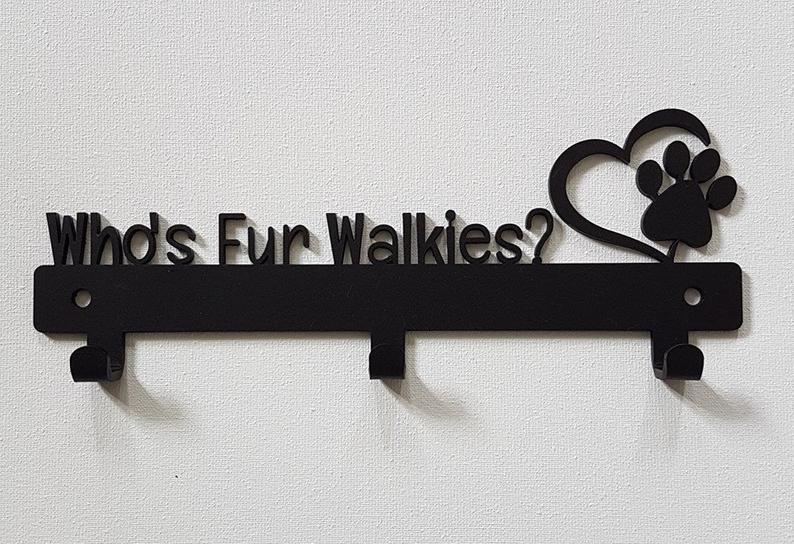 Who’s fur walkies? Store your pets dog leads and your keys in style with this fabulously... 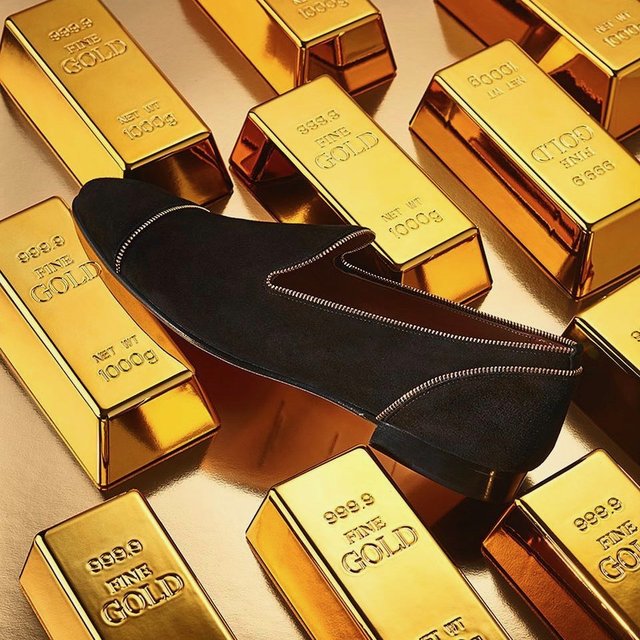 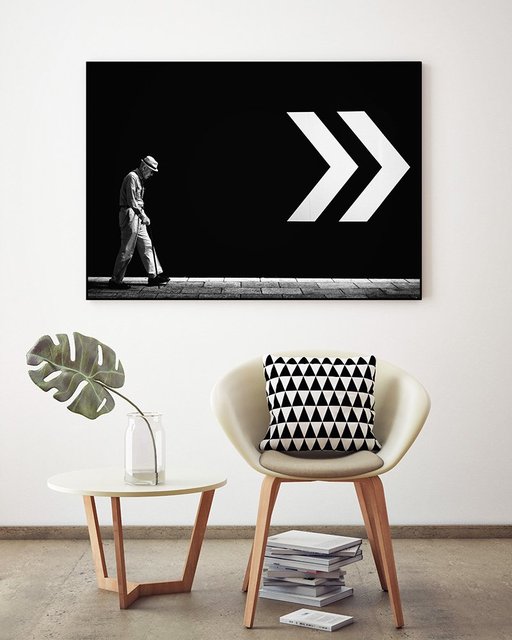 Artist name: Tatsuo Suzuki. Your ready to hang artwork is printed on Fine Art Paper then mounted to...