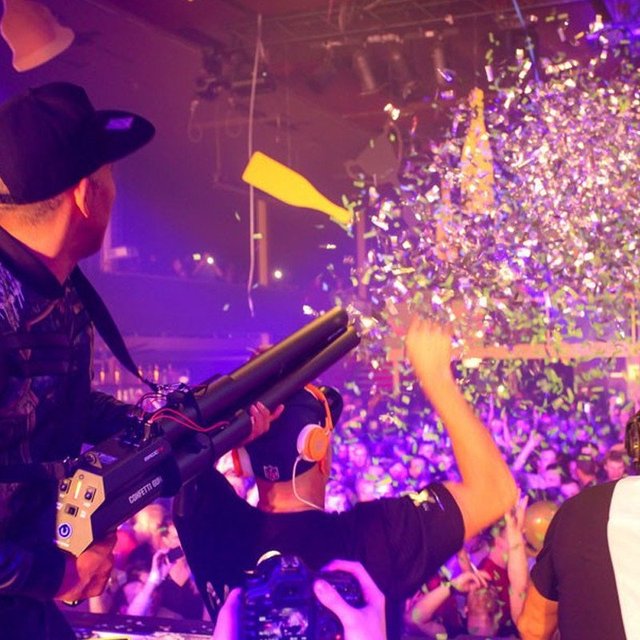 Dangers to avoid:
Do not point directly at anyone or any animal
Do not operate without reading instructions
Do not allow anyone under the age of 21 or any animal to operate unless supervised
Do not leave gun with “Safety” button off
Do not point the laser pointer at anyone’s eyes