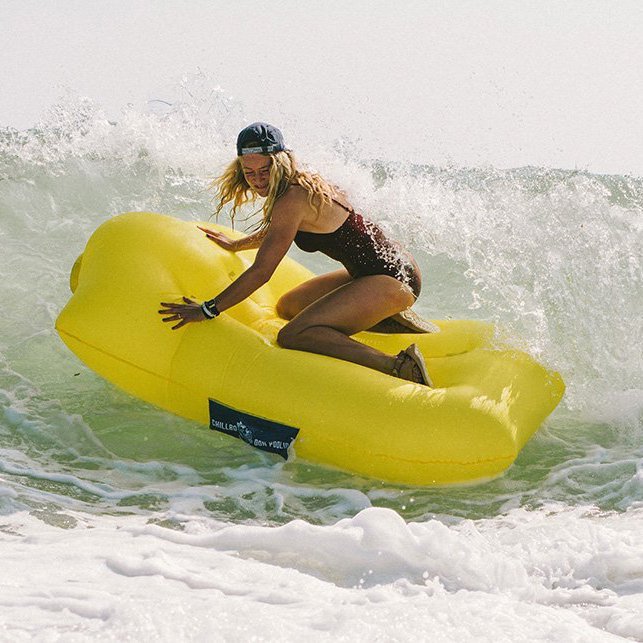 Chillbo Baggins has returned with our best innovation yet, the Chillbo Don Poolio. This air-filled inflatable is 5x easier to setup than traditional inflatable loungers and makes a crowd-pleasing addition to any hangout or party. While Don Poolio is awesome on land as a pool lounger or beach bed, its stunning performance on water is where it smokes out the competition!

We’ve spent a ton of time lounging in inflatables since we launched the best-selling Chillbo Baggins inflatable lounger last year. We’ve learned a thing or two about how to design and manufacture the best inflatables possible. We’ve ridden Don Poolio in the waves of NorCal, paddled down fast flowing rapids in Italy and moved swiftly against the current in the Atlantic ocean which is simply not possible on a traditional inflatable lounger.

It’s super versatile and built to last. You can take Don Poolio to the beach, pool, river, boat, or even your backyard. Indoors or outdoors, Don Poolio will enhance almost any awesome place that you might find yourself. 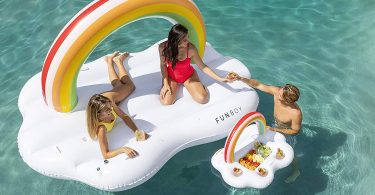 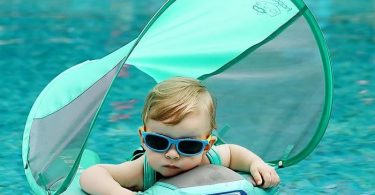 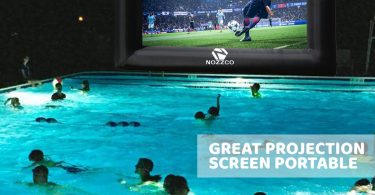 WHAT YOU NEED: Don’t you ever wish that you could gather all of your friends and enjoy a full... 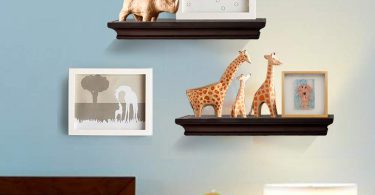 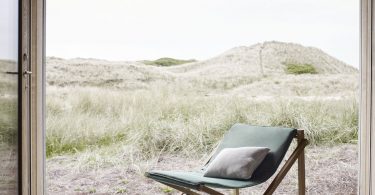 The Aito Lounge Chair by Elisa Honkanen for Skagerak plays with a dynamic expression that works... 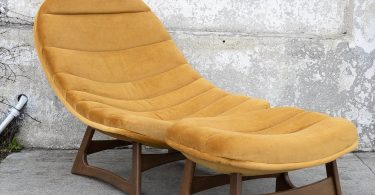 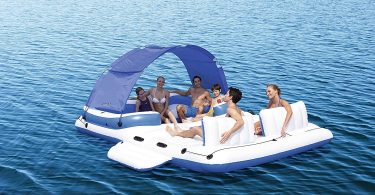 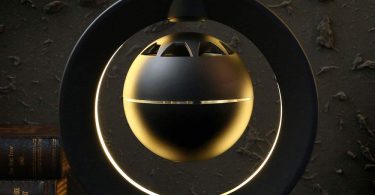 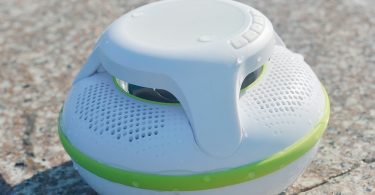 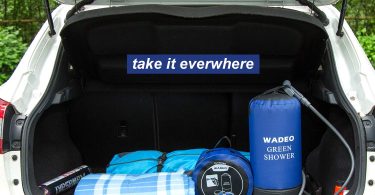 Effortless Foot Pump-With the newly-designed foot pump, this camp shower can deliver up to 11L of... 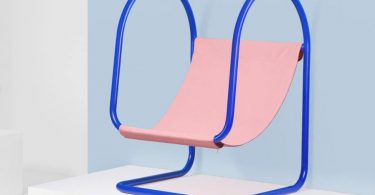 PARA(D) is a sculptural seat with singular but familiar shapes. It is an invitation to lay back and...