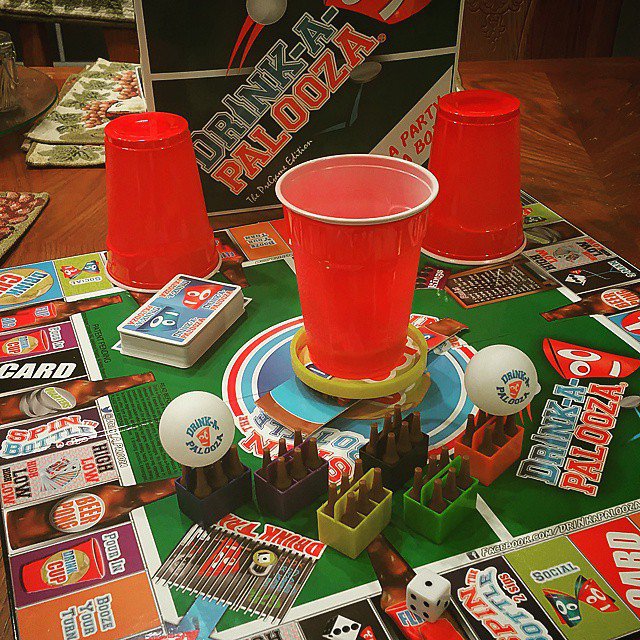 Combines Old-School + New School Drinking Games & Adult Games with Beer Pong, flip Cup, Kings Cup Card Game & The Best Adult Party GamesThe Ultimate Adult Drinking Board Game! The only game to combine all the “old-school” & “new-school” Drinking Games into one! If you like Beer Pong, Kings Cup, Flip Cup, Quarters and all the College Drinking Party Games then you will love the drink-a-palooza drinking game. DrinkaPalooza is known by college students as the “best drinking game ever!” Play it at your next game night & turn it into the best drinking party ever!drink-a-palooza does not require a beer pong table to play. It can be played in anyones kitchen. Equipped with all of your partying needs, dap game comes with beer pong balls (ping pong balls), spin the bottle, playing deck of cards, dice, six pack game pieces and mini beer bottles collected to win the game. Fill up your six pack with beer bottles to win! If you like to party, you will love DRINK-A-PALOOZA!With 2 to 12 players playing at once, d-a-p is the best game for two players or couples with the option to play in teams of two. This board games for adults keeps everyone entertained all night and couldn’t make for a better evening of adult games for groups who love drinking party games. The variety of games for parties make it the most popular party games for adults and drinking parties worldwide. Use non-alcoholic drinks and turn it into a popular party game for teens.drink-a-palooza is a great gift idea for that gadget guy! Your college student would love to have this gift and no bachelor or bachelorette is complete without drink-a-palooza! Drinking games included in the drinkapalooza adult drinking game are kings cup, flip cup, socials, waterfalls, quarters, high / low, drunk tank, booze your turn, steal a bottle, beer pong, pour in drink cup, make a rule, and quarters. Buy this game and have fun playing with all your friends.drink-a-palooza can be played with any type of drink such as soda, water, juice and is not intended for alcohol. This board game is the hottest game on the market and will make your party or game night a hit!!! No other game has all the party games in one like d-a-p. Get yours today before we sell out! 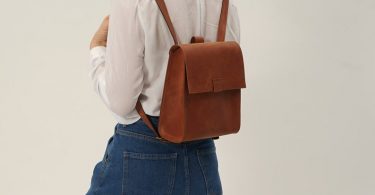 ?Looking for something practical and trendy at the same time? Or you want to have a cool bag inside... 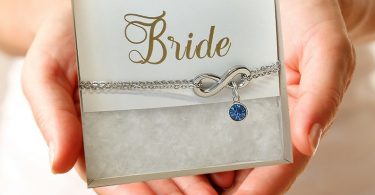 Looking for Something Blue for the bride? This beautiful something blue ankle bracelet is stainless... 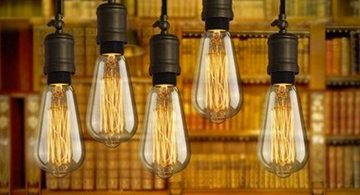 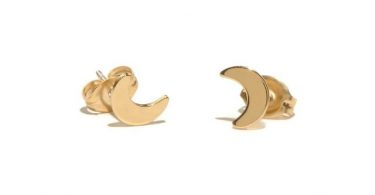 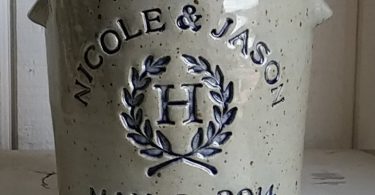 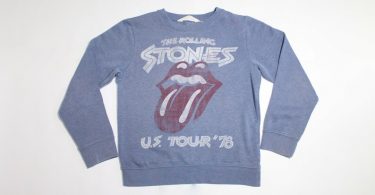 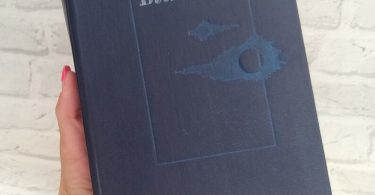 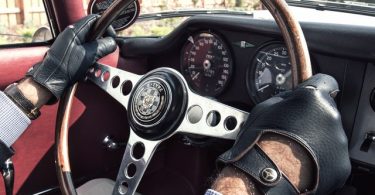 A driving gloves collection with a classic taste that, thanks to the contrasting details, is here... 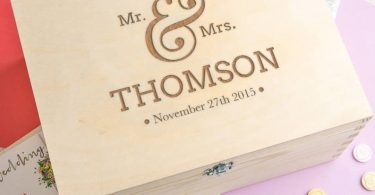 This personalised wedding keepsake box is engraved with the couple’s married name and their... 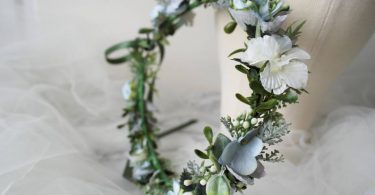 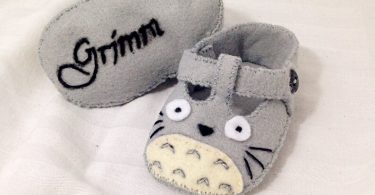 Surprise someone special today with these adorable Totoro Baby Shoes! Totoro is guaranteed to put a... 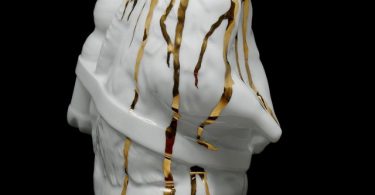 Extra white porcelain with Gold / limoges, FRANCESeries of 50 pieces, all numberedsold with a...