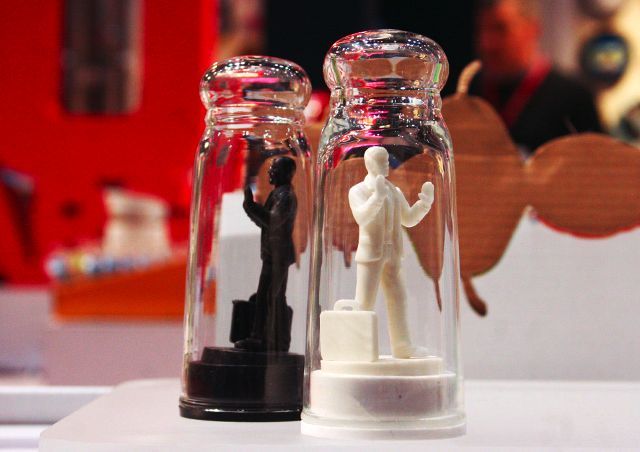 Like so many of us, these two humble workers have found themselves buried under an inescapable debt. Whether its debt or unemployment, these two little salt and pepper shakers humbly attempt to represent the struggle that is the sign of our times. Designed by Chilean born and New York based designer, Sebastian Errazuriz. Sebastian seeks to create work that remind people of their mortality.

Represent two working class men that have found themselves buried under an inescapable amount of debt
As the condiments get used the plastic men slowly appear
The men find themselves covered up again when refilled
Set of 2 salt and pepper shakers
Measure 3.66 by 2.2 by 5.24-Inch 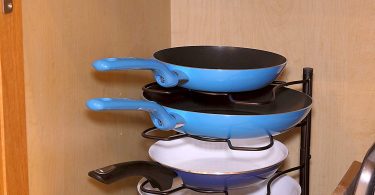 Great pan organizer to save cabinet and countertop space, stores up to 5 pansVaried Installation:... 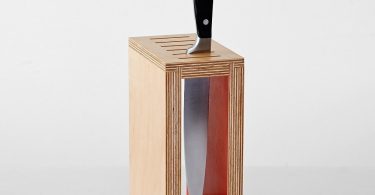 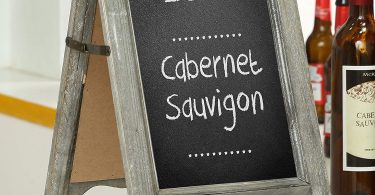 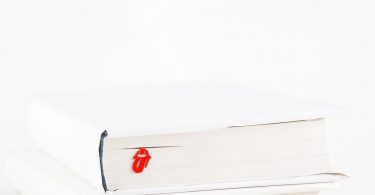