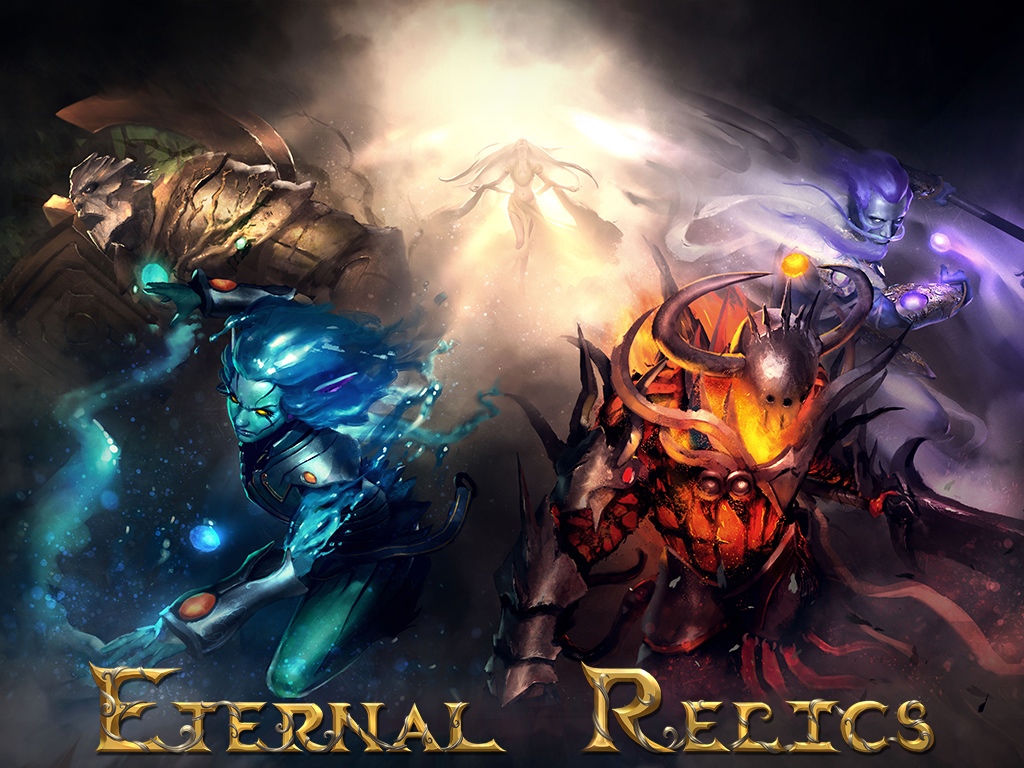 Eternal Relics, is an open world fantasy MMORPG in development, that began as a dream project for two brothers, Juned & Shoaib Mulla, who believe that even a huge project such as a MMORPG game can be made possible by a small team of creative and passionate individuals.

We believe no dream is too big, no goal is too far if we put our heart and soul into it. After months of planning, work and having invested all the time and money we had, we are proud to bring to light part of our journey so far, so you can help us to reach our destination :).

Eternal Relics Features At a Glance

-Fantasy MMORPG PC game with simple, fun, intuitive controls.
-Vast open world to explore with aesthetically beautiful art in form of design, architecture and culture.
-Four elemental factions to play, both genders. Elemental factions include Fire, Earth, Water and Air.
-Deep immersive game story line for game and each elemental factions with unique destiny.
-Each elemental faction can learn/use any skill or ability in the game, nothing is fixed to a particular faction.
-Players control every aspect of the characters, summons, spells, combat moves and misc skills, making every element of the game unique for each player.
-Central City concept where players will live, interact with other players in real time and receive campaign and bonus quests.
-Play 100+ single player and team quests, to become a Sage.
-Multiple types of PVP battles in the Colosseum, both single player and team.
-Pay once and play: no free to play, no ads, no pay to win.
And much much more… 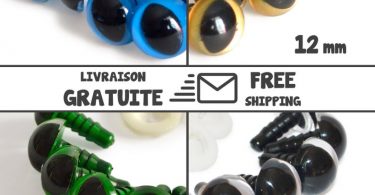 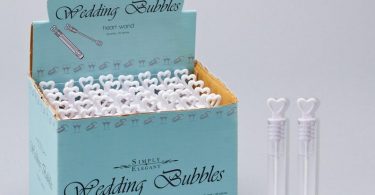 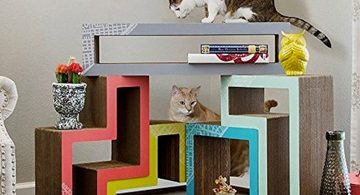 Featured on Animal Planet’s “My Cat From Hell” With 5 blocks to build a cat tree... 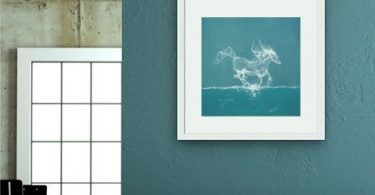 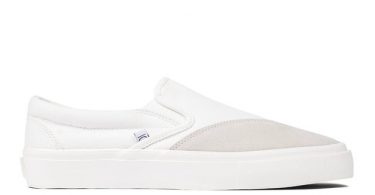 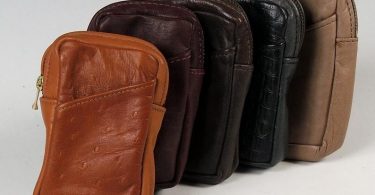 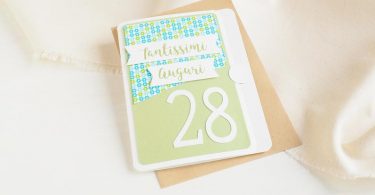 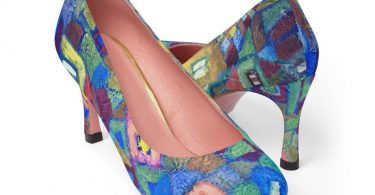 Chuchu High Heels Line Design by Mell Art by Sergio Cherniak For a classic look that is timeless... 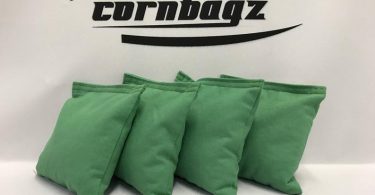 These black harem pants for women are hippie pants that are the perfect baggy pants for a day in... 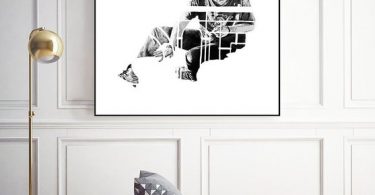 Artist: Gill Alexander -Your ready to hang artwork is printed on canvas then stretched and mounted... 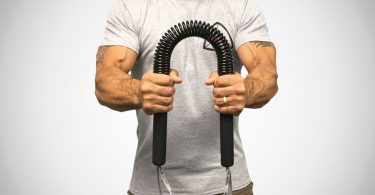