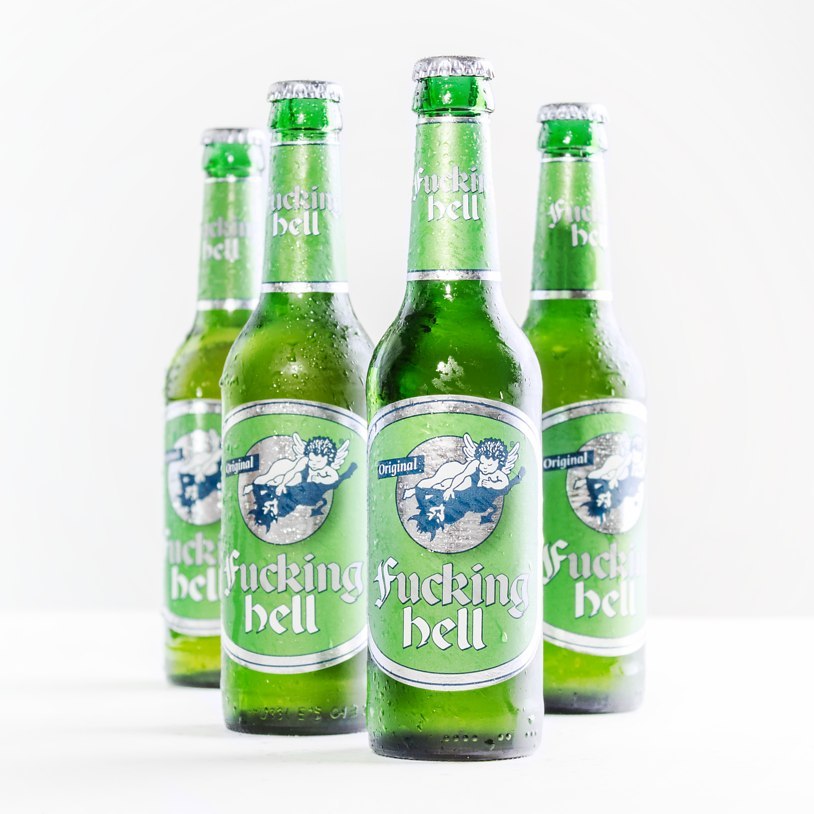 Fucking Hell. Fucking. Hell. This reassuringly foul-mouthed beer takes its fruity name from a small Austrian village known as Fucking, whilst the word ‘Hell’ is a term for ‘pale beer’ used in Southern Germany and Austria. Initially the local Fucking authorities (!) and European Trademark Office appealed against its heroic sweary branding, but eventually this crazy decision was overturned so that we can all enjoy the cool, cathartic refreshment of Fucking Hell Beer. It’s the beer for any occasion. From stubbing your toe to seeing your team finally lift the World Cup. Drink it to capture the moment, to celebrate, to commiserate, to exercise your demons and raise a toast to life’s ups and downs. Fucking Hell it’s refreshing and Fucking Hell you deserve it. 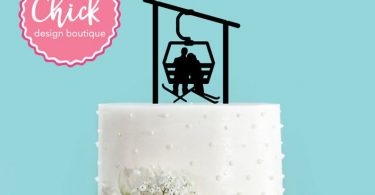 Personalize your wedding with this adorable cake topper! Perfect for photos to remember your... 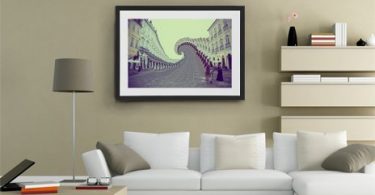 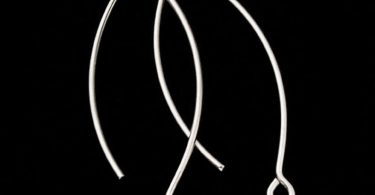 This item is made of solid Sterling Silver. It looks great for your earring design. Size: 12 x 32... 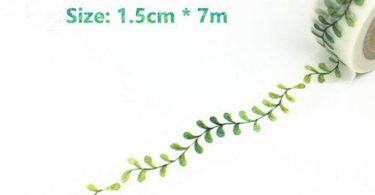 The design of this washi tape is from leaves and vines, It’s as same as the picture... 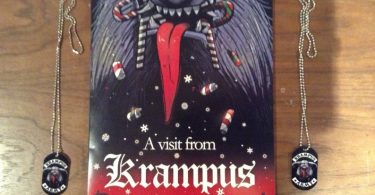 Order through our etsy shop and your copy will be signed by the author. We at the Krampus Army... 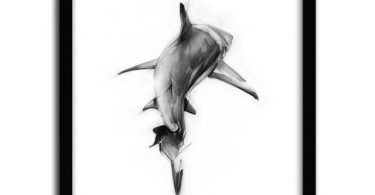 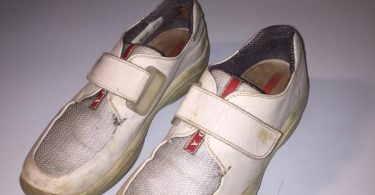 +amazing design classic by Prada condition is worn – as clearly shown in the pics ( it has... 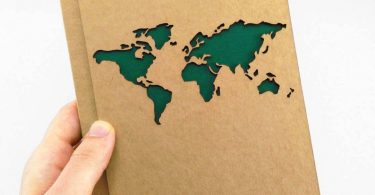 This World map travel journal will be the best gift as a custom personalized notebook! – Tell... 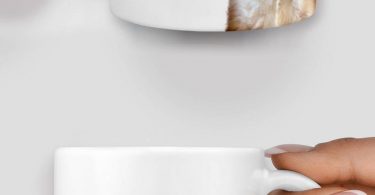 Cute Grumpy Cat i used to smile until i worked here mug. This mug is perfect for the office, the... 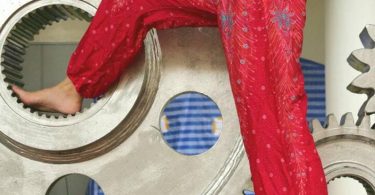 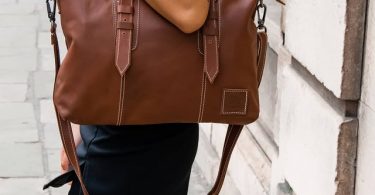 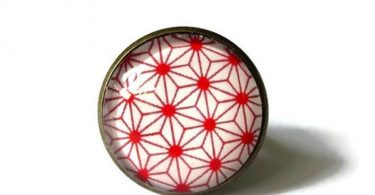 Geometric ring please, note that the standard shipping is without tracking (99% safe and reliable)...