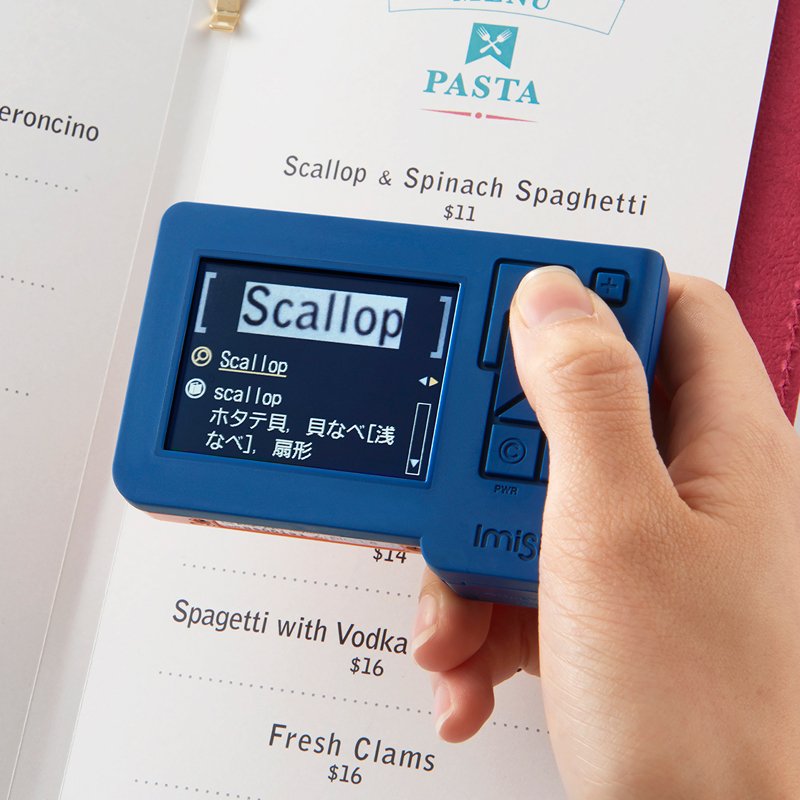 The Japanese love to travel but for the most part lack language skills. Enter King Jim with this gadget, the Imisiru Word Reader Translator. Use the camera to take photos of the words you don’t understand and it will automatically recognize the text and display a definition. There is no connection to a cloud database so you don’t have to worry about being near Wi-Fi. While there are apps out there that do similar things, this standalone device features NINE in-built dictionaries, including English, Japanese, Korean and Chinese (traditional and simplified). The Imisiru is a simple and compact device that will come in very handy for reading menus, signs and other necessary items of text when traveling.

The older you get, the more you lose.but there are glimmers in the darkness.a striking 14 inches... 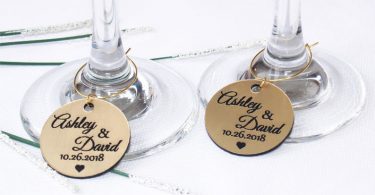 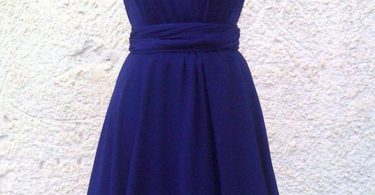 My bridesmaid are awesome, i couldn’t ask for better friends or group of girls to be by my... 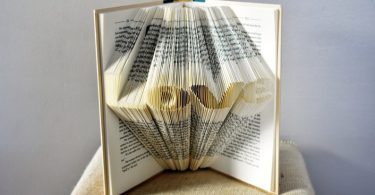 This beautiful, handmade folded book art sculpture spells out the word “Love” and is... 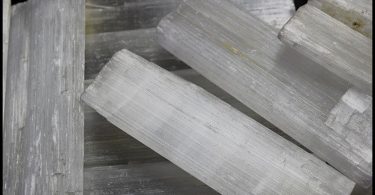 From the deserts of Morocco, these are fantastic selenite slabs. Unique and hard to find in this... 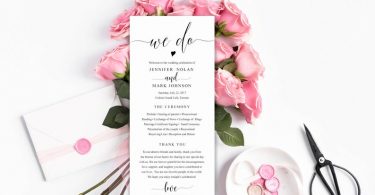 You’re getting married! Huge congrats 🙂 Instantly download and edit this file to create your... 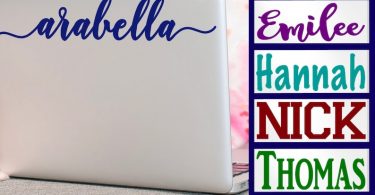 Sizing Sizing is determined by the length of the name. If you select 11 inch decal, your decal will... 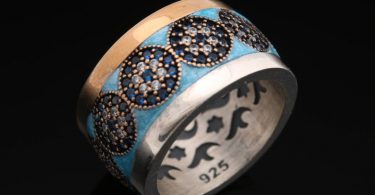 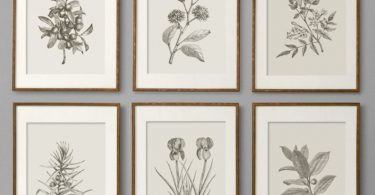 Please note that this listing is for digital files. There will be no printed product sent... 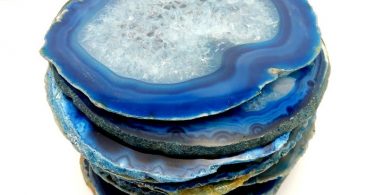 This listing is for one (1) blue colored agate slice coaster (hw5) Buy as many as you need to make...