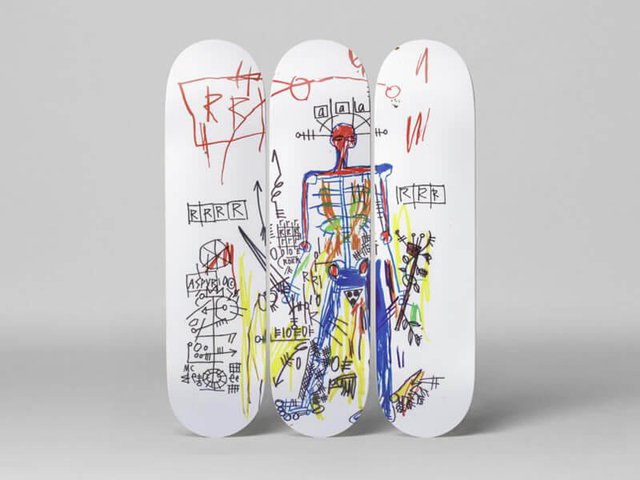 Jean-MichelBasquiats work Robot (1984) is featured on this set of four skateboarddecks. This exclusive and limited edition of skateboard decks invites contemporary artists to interpret skate culture by creating art on skateboards. The project mixes the energies of underground culture and legendary artists, creating an interaction between two art forms. It also supports non-profit projects that empower children through skateboarding and art, linking art to a good cause! More details Jean-Michel Basquiat Skateboard Triptych Robot (1984);Dimensions (Individual Decks): 31? h x 8? wmaterial: 7-ply Canadian Maple WoodSignature stamp SkateroomWheels and trucks are not includedeach deck comes with a fixture ready to be mounted on your wall The Estate of Jean-Michel Basquiat.About Jean-Michel BasquiatJean-Michel Basquiat emerged from the Punk scene in New York as a gritty, street-smartgraffiti artistwho successfully crossed over from his downtown origins to the international art gallery circuit. In a few fast-paced years, Basquiat swiftly rose to become one of the most celebrated, and possibly most commercially exploitedamerican naif paintersof the widely celebrated Neo-Expressionism art movement. Despite his works unstudied appearance, Basquiat very skillfully and purposefully brought together in his art a host of disparate traditions, practices, and styles to create a unique kind of visual collage, one deriving, in part, from his urban origins, and in another a more distant, African-Caribbean heritage. 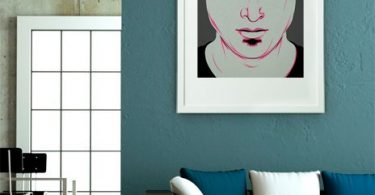 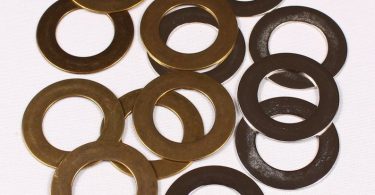 This ring is made of metal. It is silver or brass color and one of its two sides is textured. It... 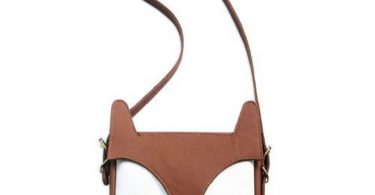 Original leather fox bag with cute eyes and a snap button closure as a nose! This design is one of... 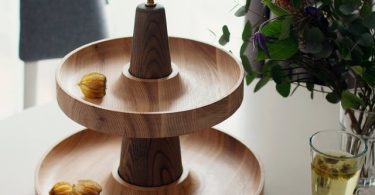 The Babel tiered serving stand is a composition of two scooped wooden plates and a central pole... 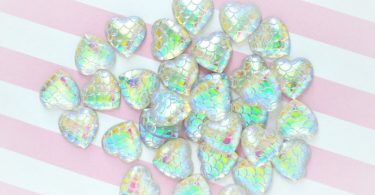 These adorable iridescent mermaid scale hearts are the perfect detail for all of your kawaii... 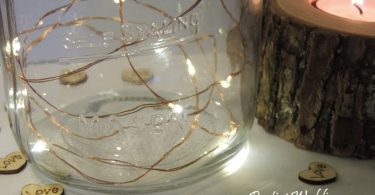 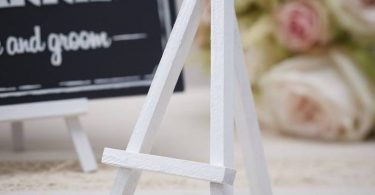 Use these fab mini easels on weddings days, parties, or any celebration. They can hold our... 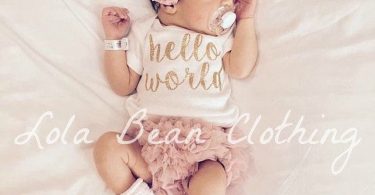 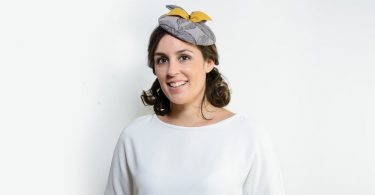 General info: This yellow mustard and grey cocktail hat is the perfect pillbox hat to combine with... 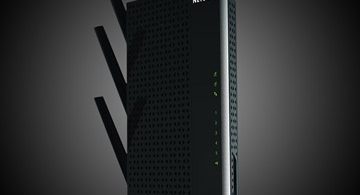 extended wireless coverage: Adds WiFi range coverage up to 1800 sq ft, and connects up to 30... 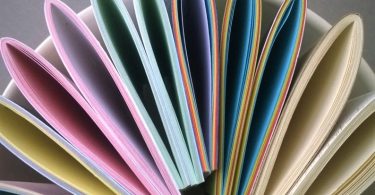 Made to order: See below for options. Handmade 64-page booklet (the 45gsm booklet has 80 pages)... 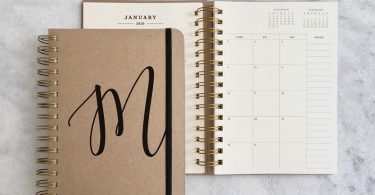 Personalized with a letter monogram, this simple, elegant 12-month planner is thoughtfully made...