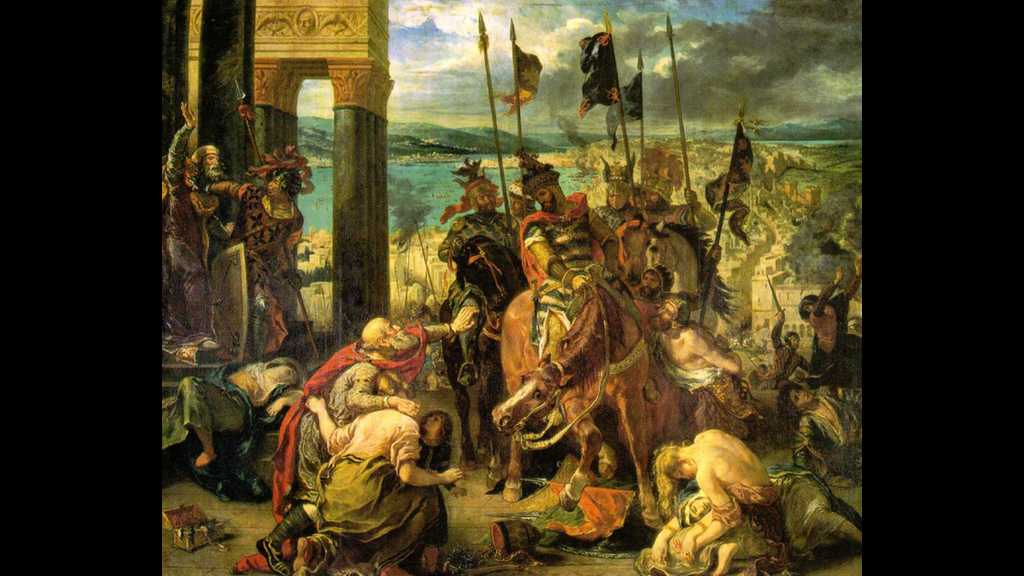 Kingsearth began as a Play-By-Mail game in the mid-80s. The title was published and produced by my company, Kings Guild Inc. Fashioned with a modified version of WRG’s 7th Edition Miniatures rules, we made a game that brought to life miniatures-style, medieval tactics and strategy embedded in the colorful character-driven role-play world of Kingsearth.

We’re back as the A & D Group, and with the power of the Internet, we aim to make Kingsearth II bigger and better.

The game is initially designed to play on tablet and phone, iOS or Android platforms. As we grow, we will offer the game on the PC as well.

What can players do?

Pick a game strategy: Warlord (Conquest), Merchant (establish a bazaar, create land / river trade routes), Pious Lord (Allies gained via faith or diplomacy), Explorer (find hidden sites, hidden terrain like mountain passes or river fords, ore outcrops, etc.)
Regardless of strategy your Deeds matter. NPCs will be aware of your actions and may fear or adore you.
Advanced game strategies (pending upgrades): Rangers (finds hidden sites), Prospector (mines gems or ores), Assassin (kills command control), or Spy (locate enemy camps)
Build forts, find resources, explore for rare items, and artifacts from the Binding Wars,
Train troops,
Manufacture basic weapons, armors, or build exotic weapons and armors, if skilled.
Train Knights and skill them up,
Train specialized troop cohorts and name them.
Trade with NPCs or players,
Lay ambushes for opponents at well-known locations like mountain passes or river crossings.
Stage multi-player open field battles with formations and player designated troop placement,
Use tactics and strategies to defeat opponents and extend your domain,
Build fortified manors, towns, and castles.
Wage large campaigns against large groups of opponents using tactical terrain advantages,
Conquer villages or negotiate peacefully for goods and services,
Hide from larger opponents to grow and train your troops undisturbed,
Enter Jousts, Melee’s and Archery tournaments for honor and glory,
Develop and personalize your Knights with player designed tabards,
Great Deeds in battle earn prestige, honor, and shield achievements,
Design your Coat-Of-Arms, which will display on your Knights banner, mantel, achievements, and other awards for deeds or lineage.
Gather the faithful with Priests, make your own religion or follow those in the Kingdom (both evil and good.)
Find strange herbs and create powerful elixirs with Alchemists,
train sergeants for enhanced command control
Train and field cavalry on horse, camel, and elephant (if you can find them!)

Kingsearth II consists of a huge northern and southern continent connected by a land-bridge. Several large island chains surround the continents. The total size of the continents are on the scale of a Europe-Asia-Africa landmass. The northern continent is loosely ruled by the heir-less Tuathian King in the heavily damaged city of Kri Tuath. The city is located in the central mountains. The northern regions are held in deed by the Major Noble Houses of Kingsearth. Scarce remains of the glory of the great houses except a single fortified town in each region surrounded by a vast expanse of recovering lands. Players have the option of supporting the Major House of their area, or claiming the lands as their own via gaining village allies.The wild southern continent is a turbulent collection of Karsears, Durobi, Dragon Clans, Desert Tribes, and other small settlements. At an enormous cost in lives, the War of the Bindings bound magic on the surface of the world, and all magic ceased to exist. Once again, Nobles are venturing out to repopulate the lands, seeking fame and fortune.

Religions in Kingsearth abound, both good and evil, but the most popular on the northern continent is the One Word. Many of the faithful have gathered in small villages and will easily follow the banner of a Pious Lord. In case this game is not on your liking, maybe a sci-fi game like Destiny is more suited for you. 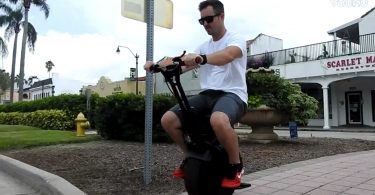 Self Balancing Advanced self balancing technique make this one wheel scooter become possible. 1000... 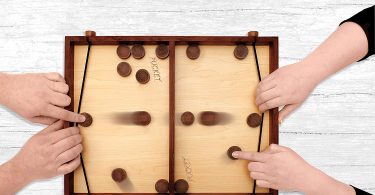 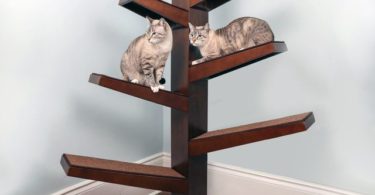 The Catalpa Cat Tree from The Refined Feline redefines feline furniture. The Catalpa replaces the... 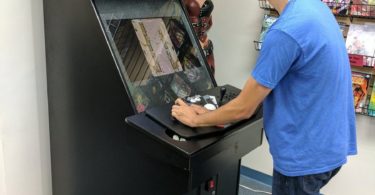 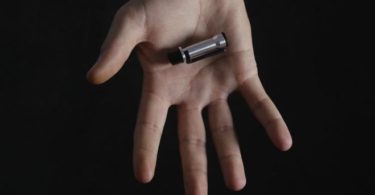 Venom is the most versatile levitation system of all time. Move objects without touching them... 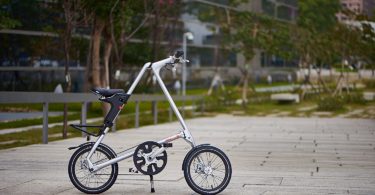 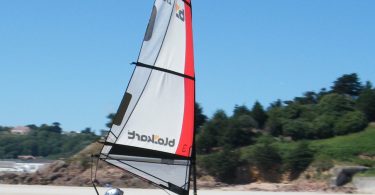 The original fun, fast, compact land sailor taking the world by storm! Whether for fun with the... 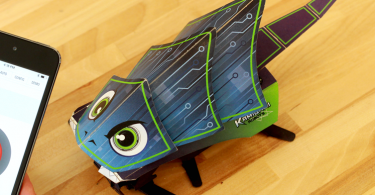 Kamigami robots are kit robots that can be assembled manually without prior knowledge or skills and... 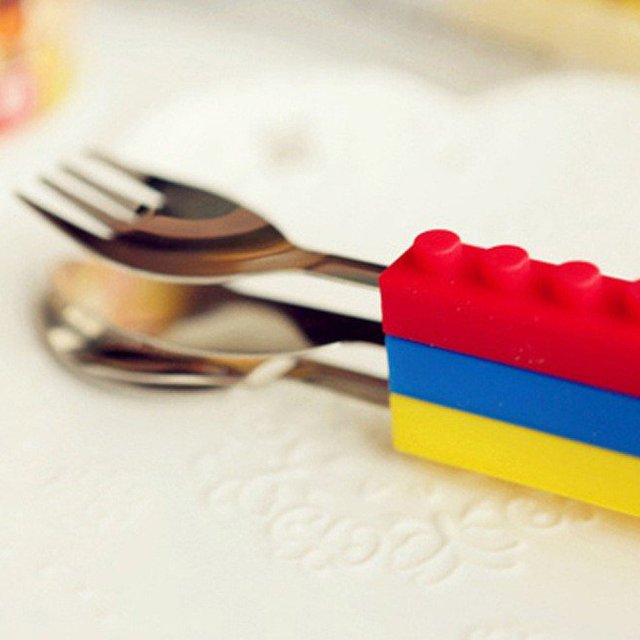 Fuzion JumpX is like a cross between a scooter and a pogo stick. With a front spring loaded... 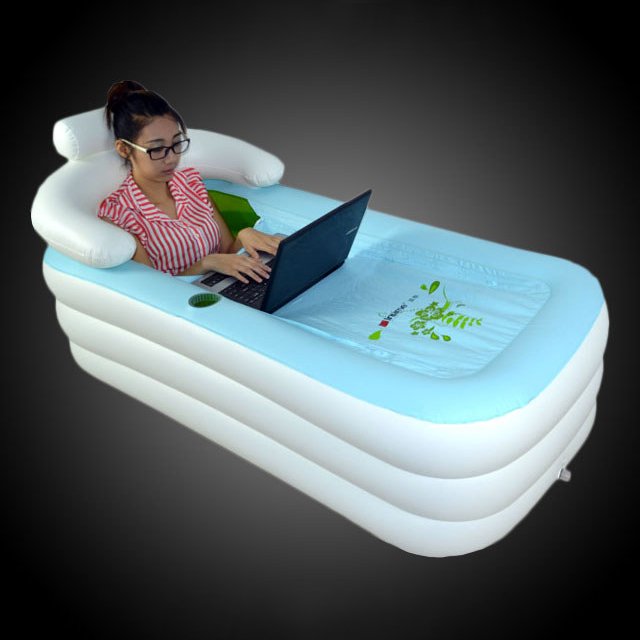 “It’s hard to take a bath in a stand-up shower…” was how we got started... 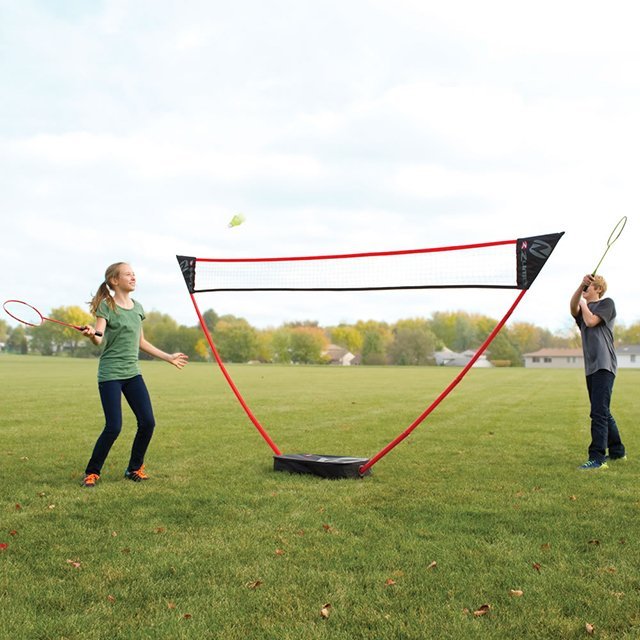 Turn any outdoor area into your personal playground with this Outdoor Badminton Court. If you are...