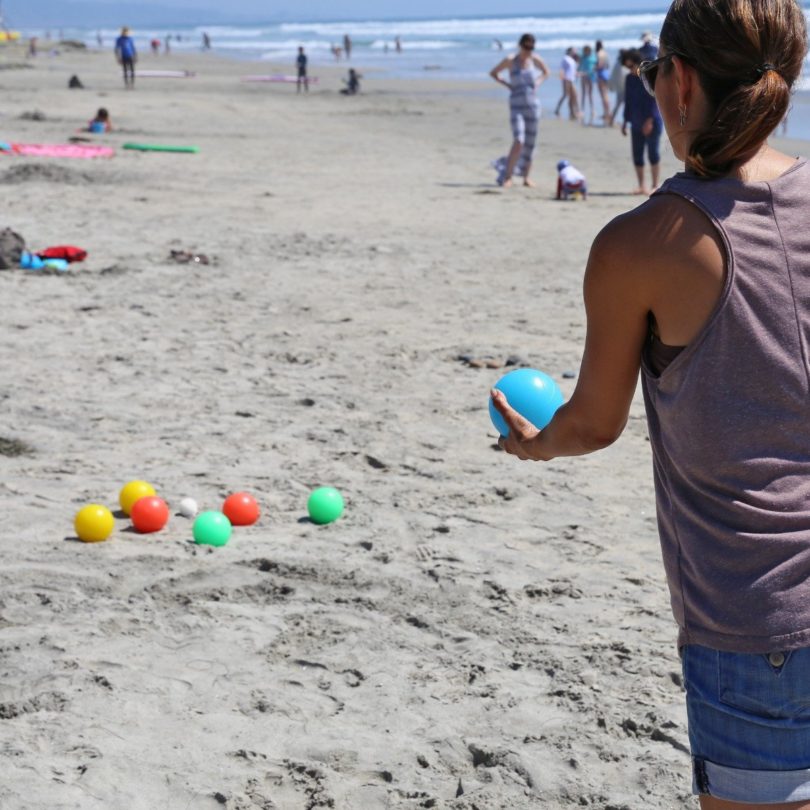 Now you don’t have to stop playing when the sun goes down, just turn on the LED bocce balls and let them glow into the night. This unique lighted LED bocce ball set comes with everything 2 to 4 players need to play glow bocce ball into the night and let me tell you, it is fun! We get rave reviews from our customers about this game! You will not be disappointed!

This lighted bocce ball design is the work of 18-year-old veteran to the bocce ball industry and is the deluxe third edition, which is the newest edition of the glow bocce ball set. The batteries on these led bocce balls last for about 20 hours. The attention to detail on this set of led bocce ball is very noticeable. From the water-resistant led plugs that are easy to turn and off to the storage areas in the nylon bag for the extra batteries. This glow-in-the-dark bocce ball set is sure to have you playing games late into the night. 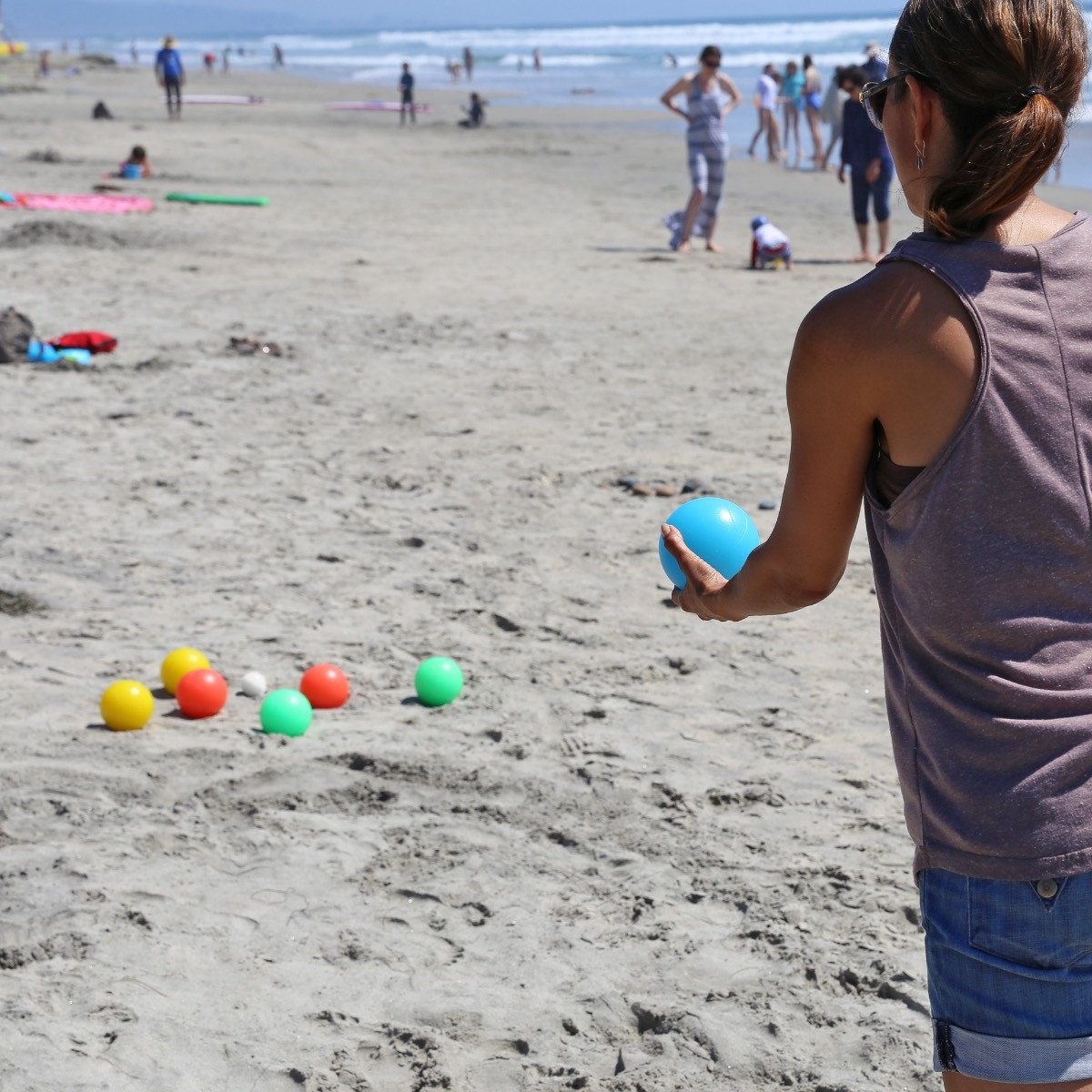