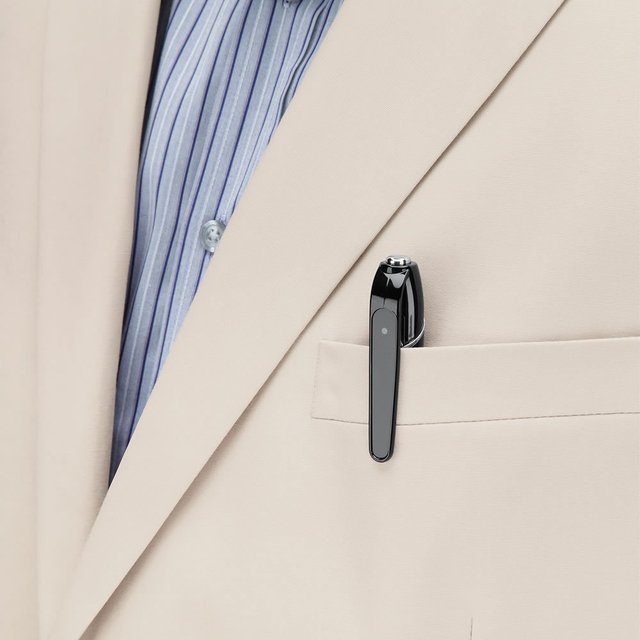 This is the only ballpoint pen that captures HD video and streams it to an iPhone in realtime. Available exclusively from Hammacher Schlemmer, the pen can be placed in a shirt pocket to record high-definition 720p video that is sent over a WiFi network to an iPhone, iPad, or Android-powered device for immediate viewing on a free app. The pinhole-sized lens also captures still images while a microphone built into the barrel records sound yet is inconspicuous to avoid detection.

Videos and images can be stored directly on a smartphone or tablet, or up to 113 minutes of video can be saved on a 32GB microSD card (not included). The rechargeable battery enables up to 30 minutes of continuous recording after a three-hour charge via the included USB adapter. Compatible with iOS 4.3 and later and Android 2.2 and later. 6″ L x 3/4″ Diam. (14 oz.) 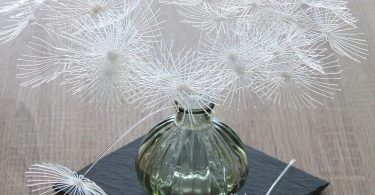 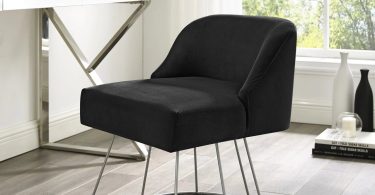 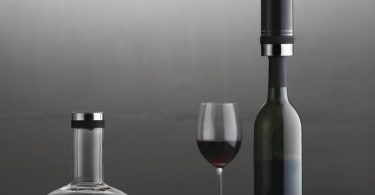 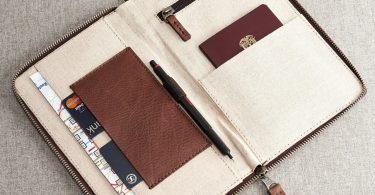 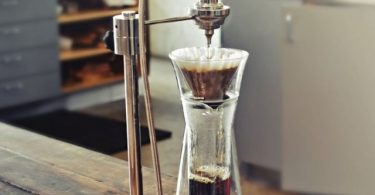 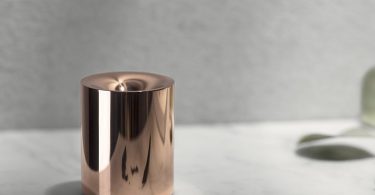 Funno is a pencil sharpener machined from a solid block of metal and hand polished with a mirror... 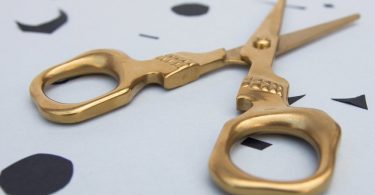 From hair-raising haircuts to creepy paper crafts, these heavy-duty general use scissors are both... 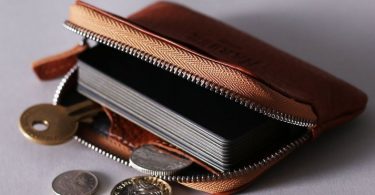 DescriptionA small Leather Zip Pouch that holds a lot. An all-rounder for those who want to carry a...