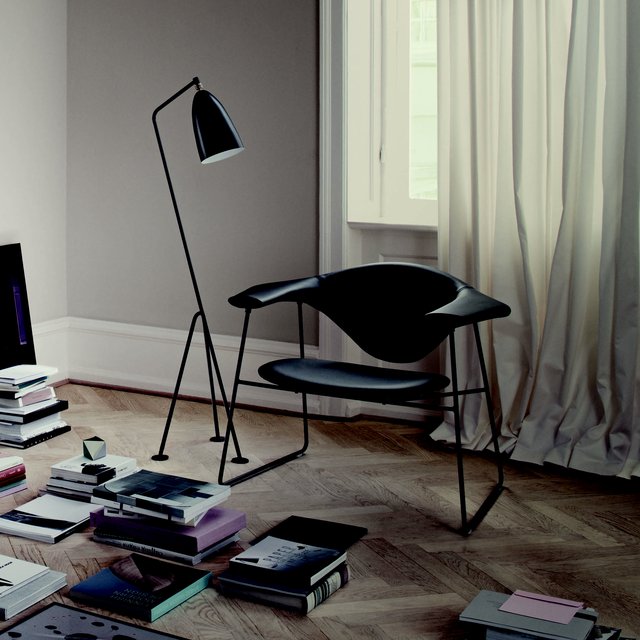 Design partnership, GamFratesi embodies the meeting between Italian and Danish design. The considered and minimal approach of the Danish design tradition is combined with a sense of quirkiness and the desire to tell a story. With GamFratesi the contrasts are often key to their inspiration. They work strictly within the Scandinavian approach to craft, simplicity and functionalism but there is always a strong emotional pull towards concept and the story behind each piece.

When design connoisseurs try to predict who is going to be the next Arne Jacobsen or Hans Wegner, GamFratesi comes high on the list and since the parnership formed in 2006 GamFratesi has received a long list of design awards.

With GamFratesi’s Masculo lounge, designed in 2008, and Masculo chair, designed in 2011, we see the emergence of a new, potentially classic furniture series from Gubi.

“With the design of Masculo chair our idea was to experiment with a kind of contradiction between a partly classical design as deeprooted in the Danish furniture tradition, and challenge it in the combination with contemporary dynamic lines and translations of materials and production techniques. We required to examine the impact of the meeting between something partly traditional, but in an atypical context, and it appears to the effect of this contrast, that the chair is to be situated some interesting place in the borderland between harmony and disharmony.” 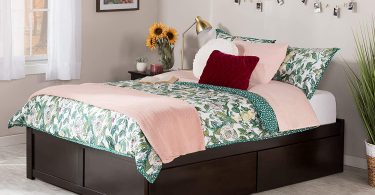 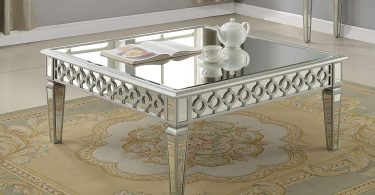 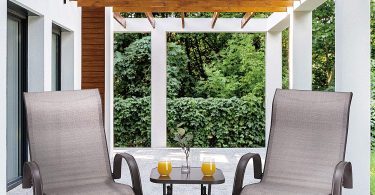 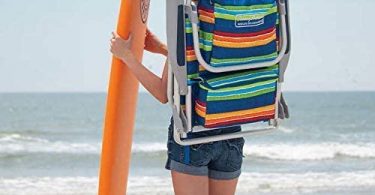 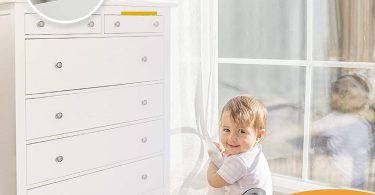 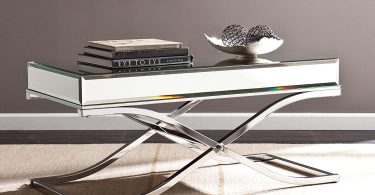 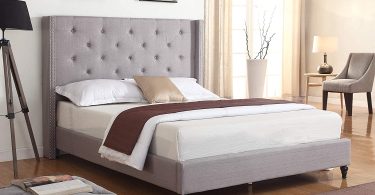