Enjoy an immersive, imaginative play experience with the Moff Band. This comfortable, slap-on bracelet is easy to wear and encourages kids to move around and be active with realistic sounds that follow each action. When kids swing their arms, a whisk can become a tennis racket, a spoon doubles as a magic wand, and pencils turn into drumsticks – there are no limits with a child’s imagination and a Moff Band.

Wearable smart toy that encourages imaginative play and movement
Slap-on the band, download the free Moff app, follow the easy instructions and start to move!
An array of 30+ realistic sounds will play from your smart device (tablet/phone) when kids move their arms; a whisk can become a tennis racket, a spoon doubles as a magic wand, and pencils turn into drumsticks-there are no limits to your child’s imagination 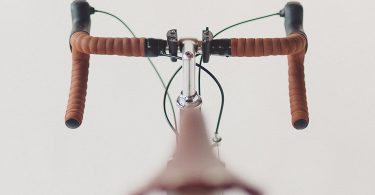 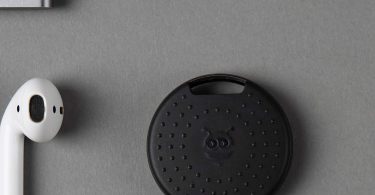 500 foot rangeRechargeable battery: lasts up to 6 months on a single chargeIPX6 water... 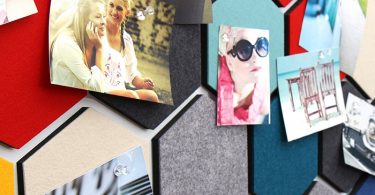 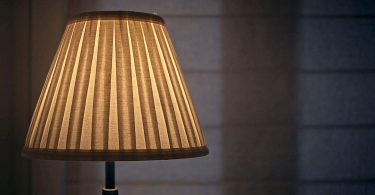 Tunable White Create cozy warm whites to relax after a long day or energetic bright whites when you... 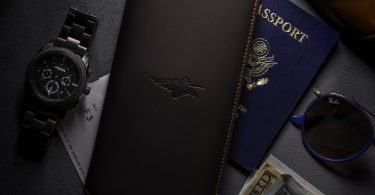 For travel enthusiasts or just people who prefer to keep all of their documents in one safe place... 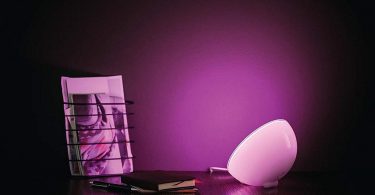 Carry your own personal light show, capable of millions of colors and shades of white light, able... 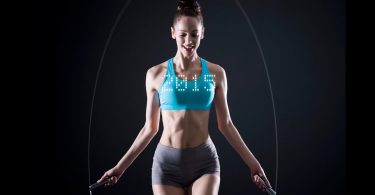 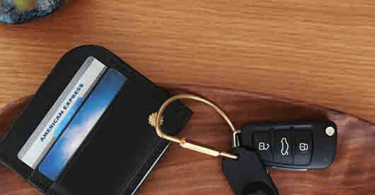 MYNT® ES The easiest way to find things. Find your things easily. Like a thin breath of MYNT...