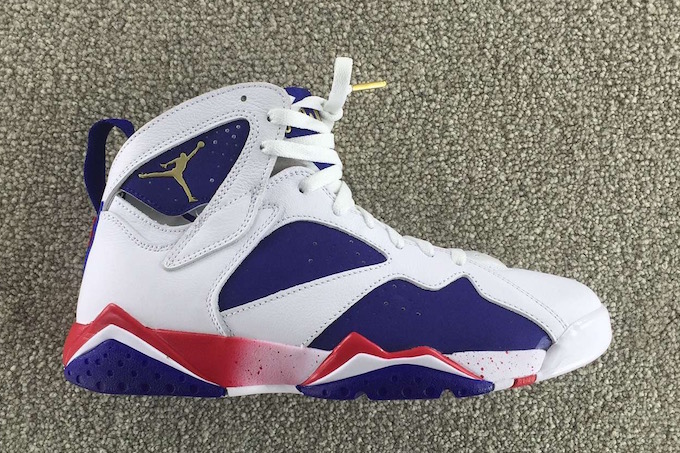 After fifteen years, the Air Jordan 18 was back for the first time ever in an original colorway in 2018. Only the second Air Jordan 18 Retro to drop, and the first outside of the Countdown Pack in 2008 (which wasn’t an OG colorway), it’s been a long wait for fans of the Air Jordan 18. But, as you can see, the wait was well worth it. The last model Michael Jordan wore on court before his final retirement is reproduced in all its glory, featuring a premium leather upper, Sport Royal accents, and chrome detailing, all ensuring they look just like the pairs MJ wore with his Wizards uniform back in 2003. The Sport Royal Air Jordan 18 Retro sold out much faster than many people anticipated when it dropped in January 2018, leaving many who wanted a pair empty handed. Don’t miss out any longer.