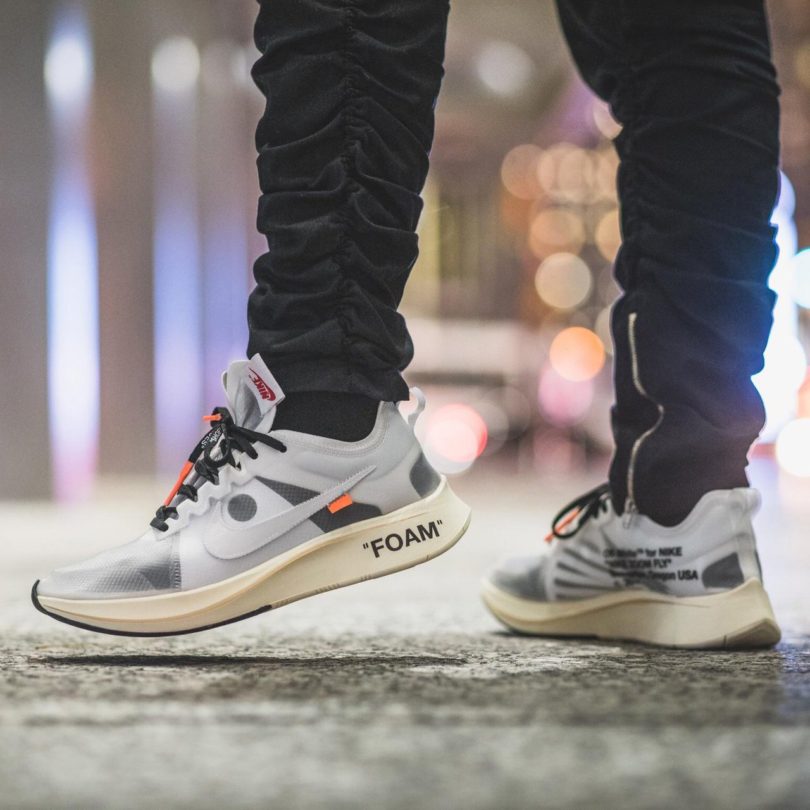 The Nike Zoom Fly, one of the latest runners from the Swoosh’s 2017 catalog was remixed by Virgil Abloh and his Off-White imprint. They were a part of the “Ghosting” Pack and were the second collection released by the two brands. Coming in white and muslin, they sport a reconstructed translucent upper, featuring a semi-revealing material to tie-in with the theme. Various materials are found throughout, as well as a red zip-tie and branding on the tongue, black branding throughout the rest of the shoe and a translucent outsole.

Their release date was November 1st, 2017 where they were available alongside the rest of the Off-White x Nike “Ghosting” Collection. Retail for “The 10” Nike Zoom Fly was $170 and they were available in men’s sizing at select retailers worldwide. If you’re a fan of the Nike Zoom Fly and Off-White, this is another must-have pair. Those looking for them can buy one online. If you have one to sell, hit up the marketplace and see what they are going for. 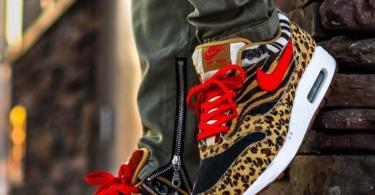 The atmos x Air Max 1 DLX is inspired by the 2006 collaboration between Nike and atmos. For this... 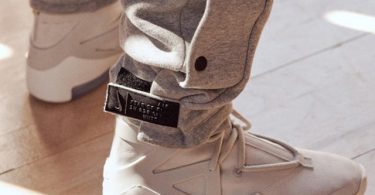 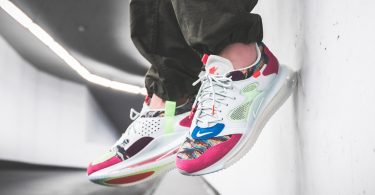 The Nike Air Max 720 OBJ Odell Beckham Jr. is a special edition of the sneaker with cloud-like...