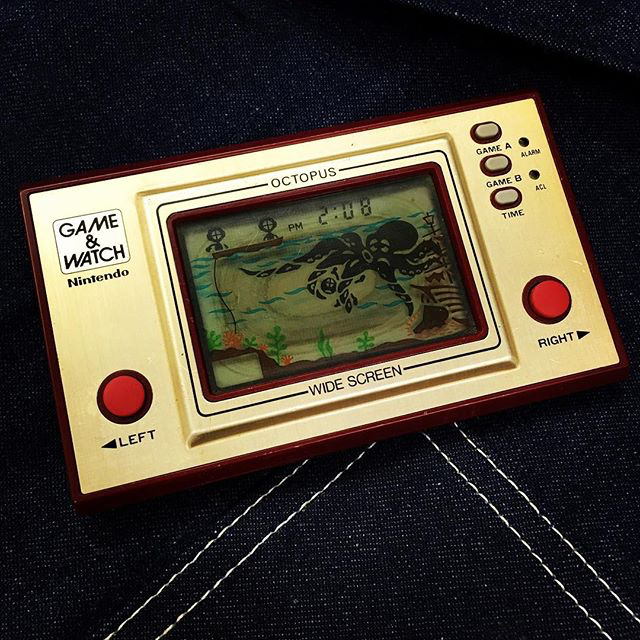 Retro gaming gadgets are huge at the moment and at last we have reached far enough into the archive to arrive at 1980 when Nintendo released its short-lived Game & Watch video game series. As the name suggests this game designed by the legendary Gunpei Yokoi was both an alarm clock and a mini game in one. Now Takara Tomy has come up with a cool little keychain that lets you return to the days of Game & Watch.

A touch smaller than the original it nonetheless looks just like the console. The different versions also display the exact same animation as three of the most popular games: Chef where you have to flip food in the kitchen; Octopus an underwater chase to get the sunken treasure and avoid the sea creature; and Parachute where you must save the parachutists from the shark-infested water! What’s more the keychain is also totally solar-powered so it’s eco at the same time! 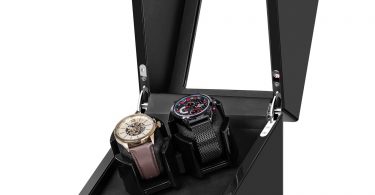 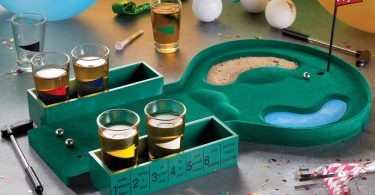 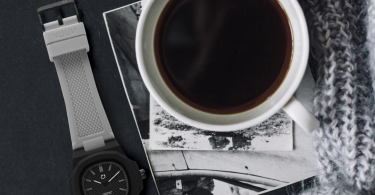 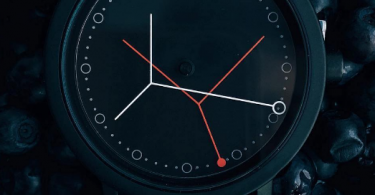 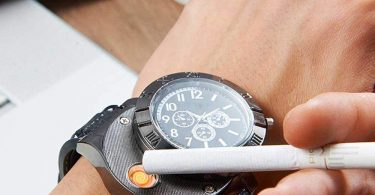 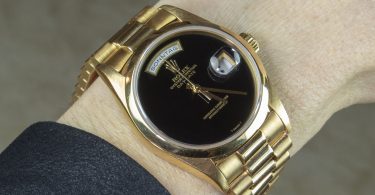