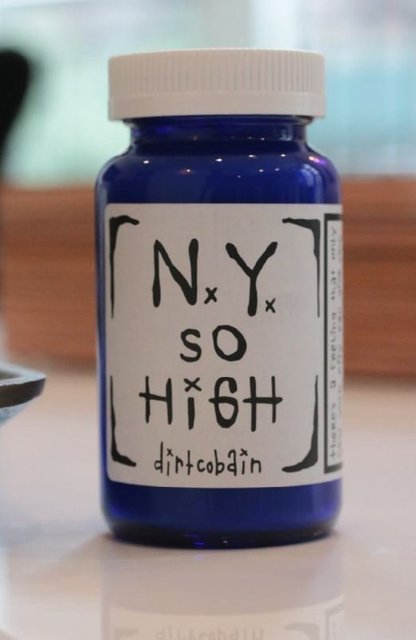 Dirt Cobain is a New York City based street artist, influenced by graffiti and pop art he has created his own style which sets him apart from any other modern day artist.his work can be seen all over nyc, as well as other cities such as la, Miami, and Denver.He is mostly known for his controversial pill bottle images. Often mistaken for a drug reference, the pill bottle is intended to be a representation of anything that gives you a natural high. Any thing that you cant stop doing, and any thing that you find yourself addicted to. Whether it be love, music, art, or anything else for that matter.we all have our addictions. We all have our obsessions, and our vicesthis is a collaboration between Dirt Cobain and Thompson Ferrier to bring the unique street art into home. The Candle cap is a child proof cap over a large pill BOTTLE.There’s a feeling that only New York City can give you. a natural high that you will experience while you are here. a feeling that no other city can give you….. 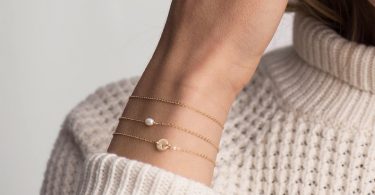 Never doubt the timeless beauty of freshwater pearls. Add a touch of elegance to your everyday... 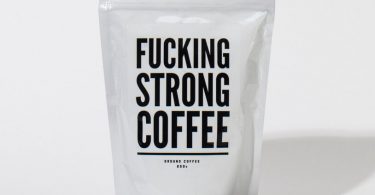 Product packaging doesn’t get much more honest than this. F*cking Strong Coffee – it is... 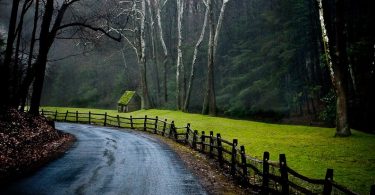 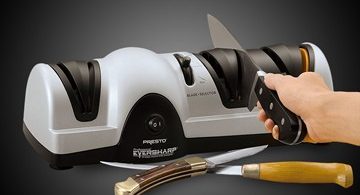 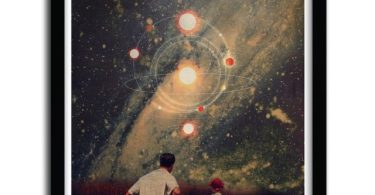 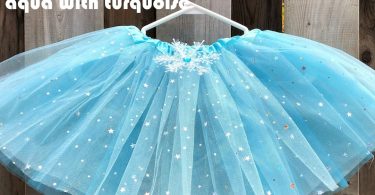 Please msg me if you need more or difference colors. Thanks! This listing including a sparkle tutu... 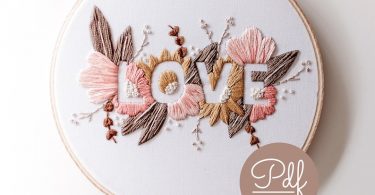 This is a listing for a Digital pdf Embroidery Pattern of our 6′ “love” design... 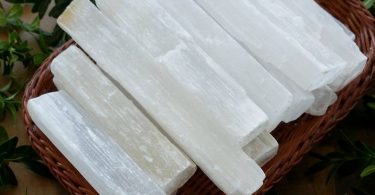 This listing is for 1 Beautiful selenite stick 4″ in length 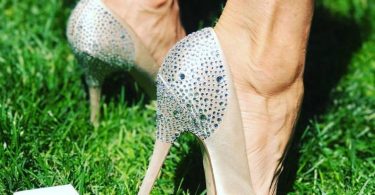 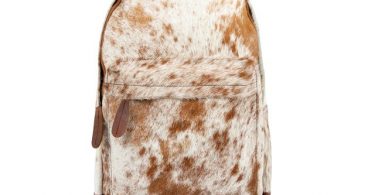 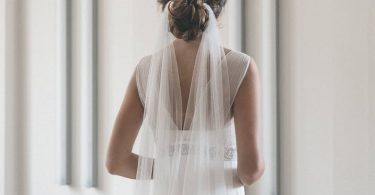 The perfect wedding veil with an ethereal drape, made from luxuriously soft English tulle... 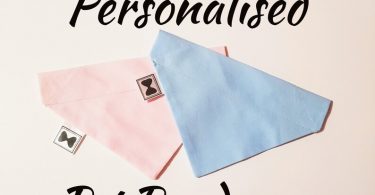 Make your pup stand out with a cute Custom Personalised Over The Collar Dog/Pet Bandana! Why not...