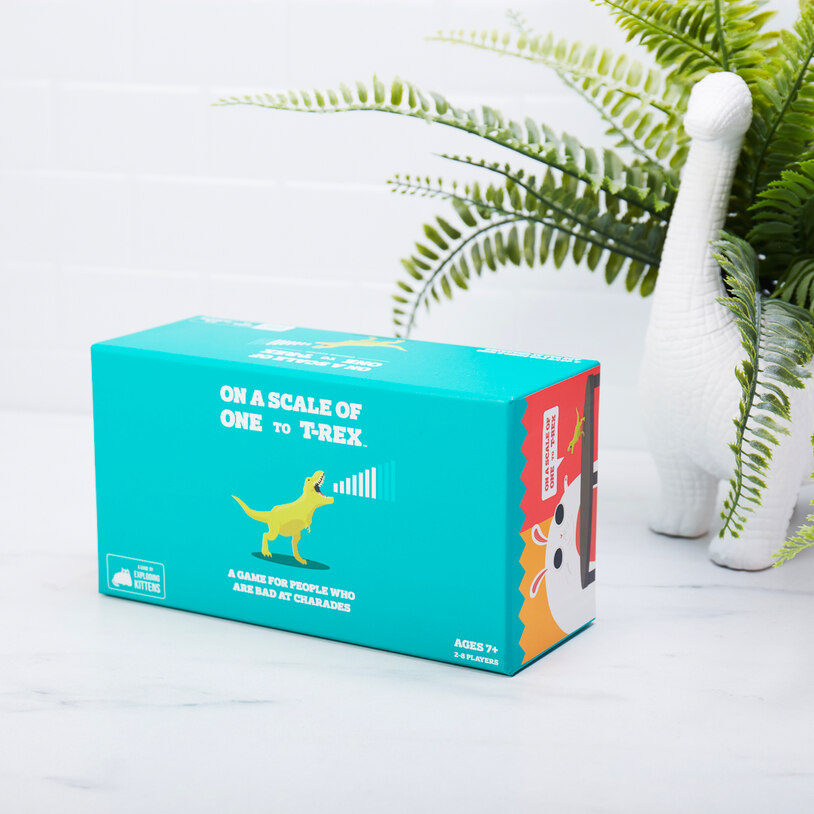 Imagine being in a room (or The Room) with Nicolas Cage, Tommy Wiseau, Tara Reid and Kristen Stewart… playing charades. Okay, you’re about halfway to understanding how to play On a Scale of One to T-Rex. This is a game where the quality of your performance doesn’t matter one bit – only the intensity. Players are given cards to act out at the same time, but unlike charades your word isn’t a secret. The action cards are placed face up on the table so you know the guy opposite you is pretending to be on fire and the girl next to you is eating an invisible sandwich etc. What isn’t in plain sight? Each player is also given a secret intensity card which tells them how intensely to perform their action on a scale of 1-10. The aim of the game is to guess which players are acting at the same intensity as you. At last, a game for people who are terrible at acting but good at being obnoxiously loud (or extremely quiet). It’s from the creators of Exploding Kittens, Throw Throw burrito and Bears vs Babies, so you know it’s going to be an instant party classic. 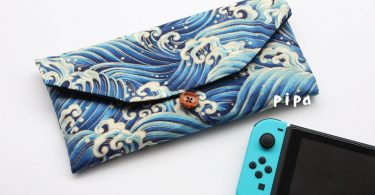 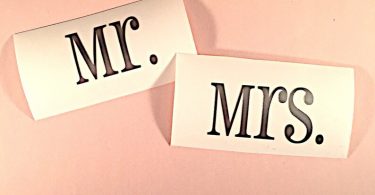 Mr. & Mrs. Decal Perfect for your diy project or gift. Can be put on wine glasses, votive... 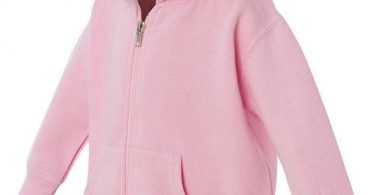 Get your baby or toddler ready for the cool Fall weather in style with these Navy, Pink or White... 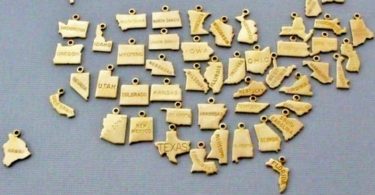 These adorable tiny gold state charms are perfect for adding to bracelets and necklaces. They make... 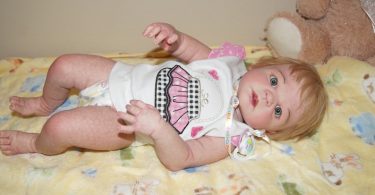 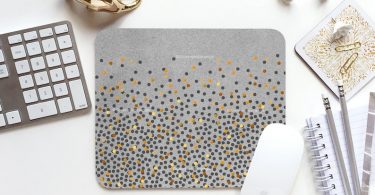 Be Unique with Hello Delicious original design mousepads! Perfect for your college dorm, home or...

Both fields have contributed immensely to skate and diy culture as a whole, and were a natural... 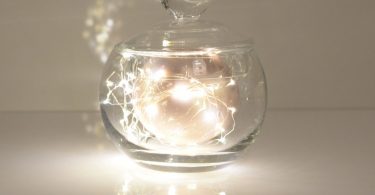 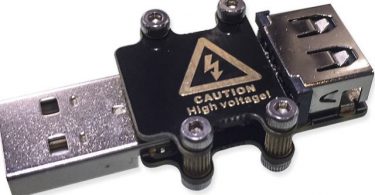 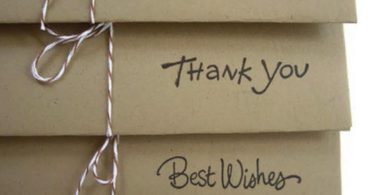 This listing is for a single envelope kraft money envelope or a set of 4 envelopes. this envelope...