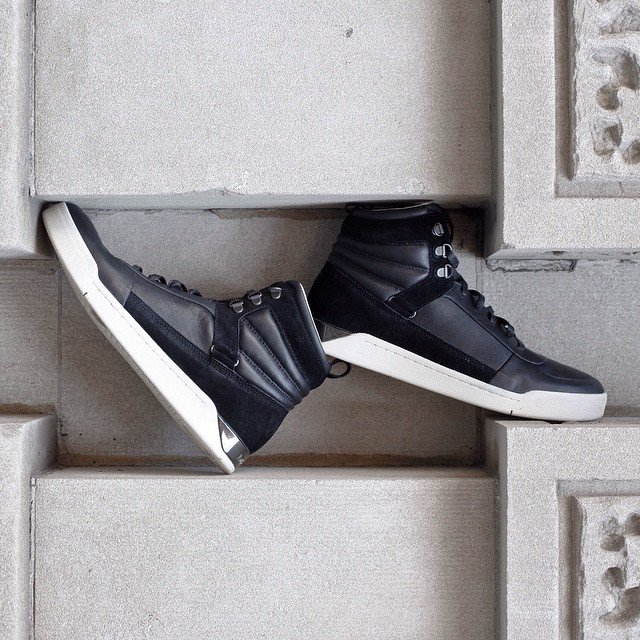 Diesel has long been a leading pioneer in denim and casual fashion, known for moving outside and ahead of trends in its industry. Renzo Rosso created the Diesel brand in 1978, choosing the name because it is easy to understand, pronounced the same way around the world, and has a rugged feel about it; at that time, diesel was also considered an “alternative energy” so it was representative of an alternative taste in casual wear. An alternative to the Onice Sneakers would be the Adidas VS Hoops which are fairly similar but a bit more casual.

While always retaining its DNA, in recent years Diesel has evolved into the world of premium casual wear, becoming a true alternative to the established luxury market. Diesel thrives on change: it produces no less than 3,000 new products each season and each one derives from a process of enormous creative freedom, thus ensuring constant innovation. 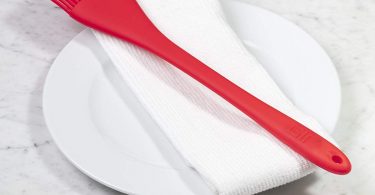 The wide brushes contain two types of bristles: a tapered outer set, and a series of zig-zagging... 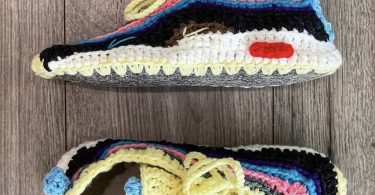 These are hand-crafted crochet shoes inspired by the oceans and are ideal for indoors. These cozy... 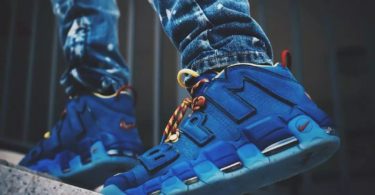 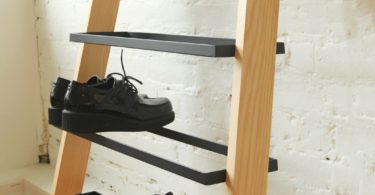 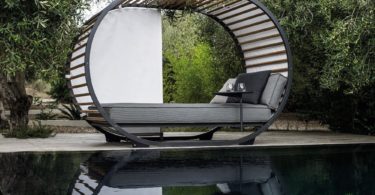 Create an outdoor oasis for relaxation with Gloster’s Cradle. Designed by Henrik Pedersen... 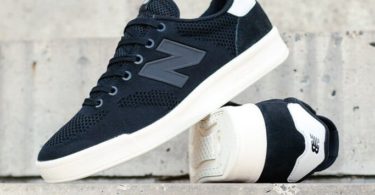 Specifications: This re-invention of the court classic sees an engineered mesh cover the upper... 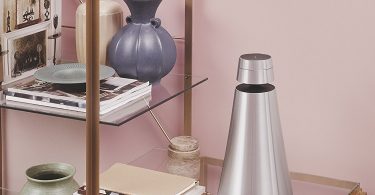 All you need. When and where you need it. Sound on your terms. BeoSound 2 is a powerful wireless... 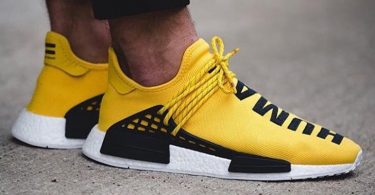 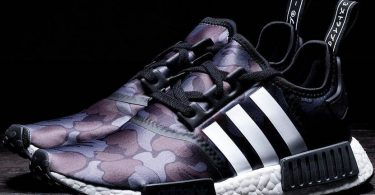 One of the craziest collaborations on the adidas NMD to date, the model will feature Bape’s... 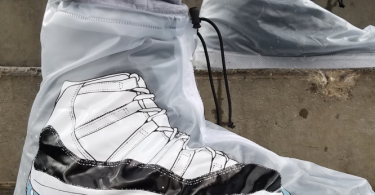 DrySteppers are water resistant and will repel most inclement weather conditions! Fits to most... 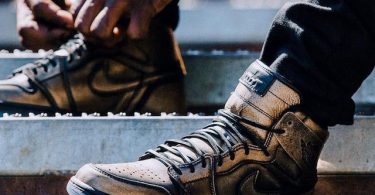