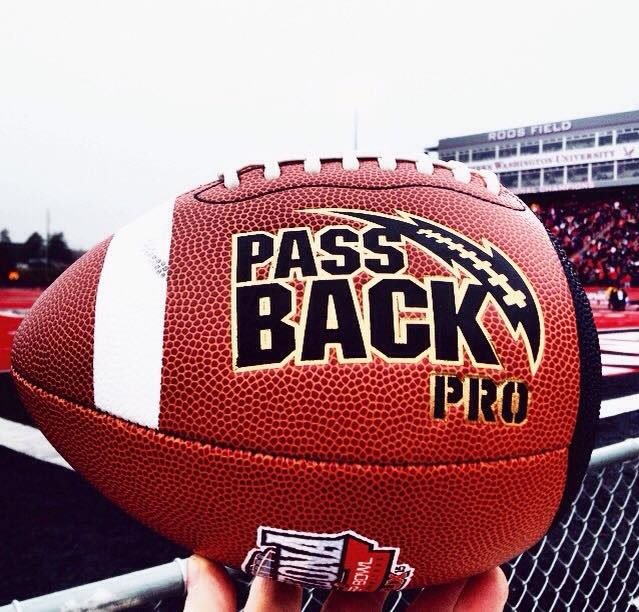 Today the Passback Football is now recognized as one of the leading “Football” Training Aids in the World. Now used in YOUTH, HIGH SCHOOLS, COLLEGE and NFL Football programs all over the World! Quarterbacks, receivers, lineman and defensive backs looking to take their games to new heights, the PassBack Football is football’s most innovative tool for improving hand-eye coordination, reaction time and strength. PassBack Football is focused on helping athletes improve their game-day performance by developing the five key components of superior athleticism: speed, power, agility, reaction and quickness.

PassBack Training gives you the drills, programs, insight and information you need to work smarter, train harder and get better faster. Practicing your football throw is easy enough. All you need is a ball, some open space, and someone to catch the ball and send it back your way. Don’t have a buddy to practice with? Well, good luck running after the ball after every throw. That won’t be the case, though, if you use the passback football. A training football, it’s designed to be thrown straight at a wall, where it will bounce right back in your general direction. That way, you don’t have to run after the ball after every practice pass – just wait in the same spot and it should land nearby every single time.

Unlike regular footballs with pointed ends, the Pro Passback only has one end that’s pointed, while the other’s a bit more rounded like a basketball. The idea is to throw the ball such that the rounded end touches the wall, ensuring it bounces right back your way, instead of going in unpredictable directions like it would when the ball bounces using the pointed end. It’s a simple but effective redesign that makes it easier for quarterbacks, linemen, and receivers to practice their game even in the comfort of their own bedrooms. 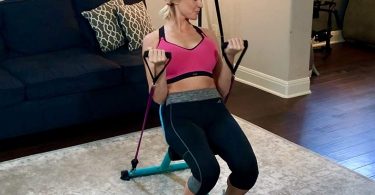 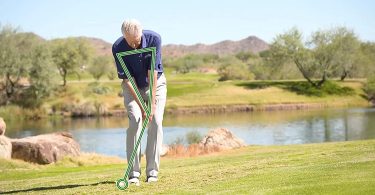 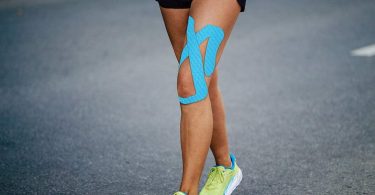 READY-TO-USE – With 10 pre-cut strips this product enables easy tape application without having to... 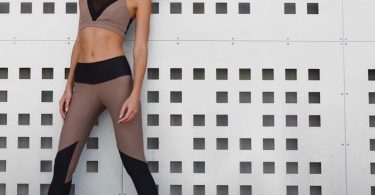 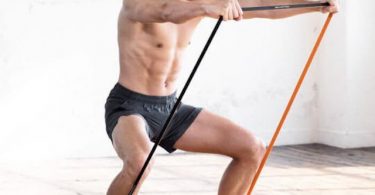 In the world of fitness, sometimes the best results can come from the simplest tools and methods... 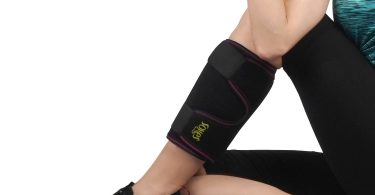 Designed to be lightweight, breathable and durable, to meet the needs of active men and women;... 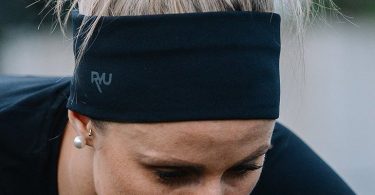