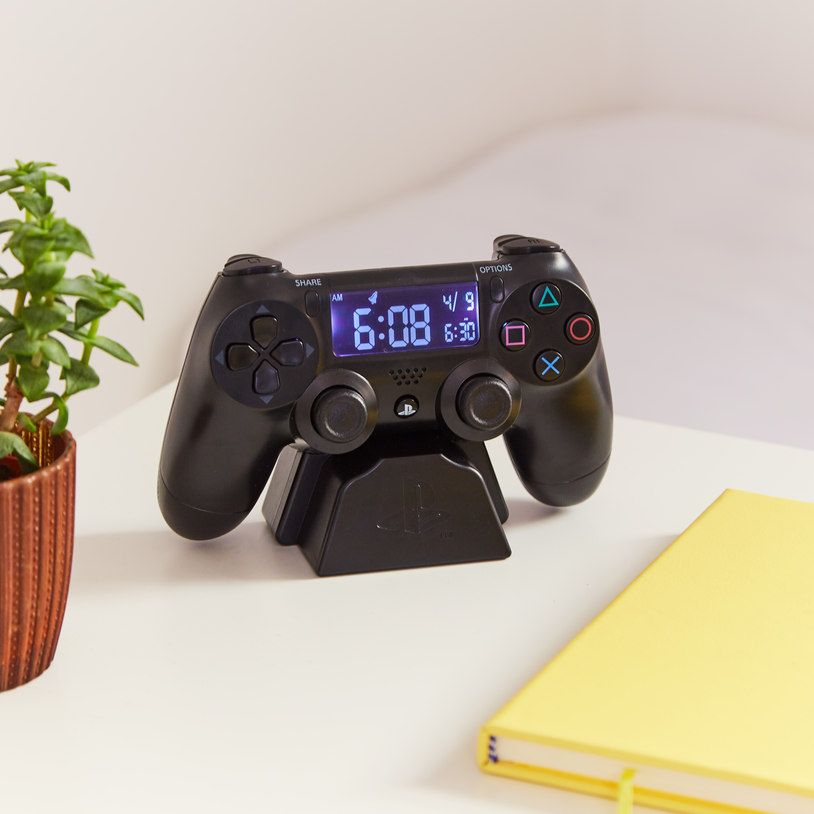 Back in the day, you used to wake up and hit the PlayStation immediately or Tetris. Straight on Crash Bandicoot, or Resi 2. Now you can literally hit the PlayStation when you arise. Because it woke you up. Well, technically you’ll be hitting the controller, not the console itself. But the concept remains the same. In case you hadn’t already gathered, this is an alarm clock in the design of a PlayStation controller. What a sick gift for gamers, or even just someone who longs for the trill of an authentic alarm clock rather than their iphone’s ‘radar’.  Another cool option would be the Tetris Alarm Clock. We’re not about to put style over substance, though. This thing is usb powered (cable included), has a reverse led screen with a backlight and makes classic beeping alarm sounds. Truly a digital alarm clock for the ages. 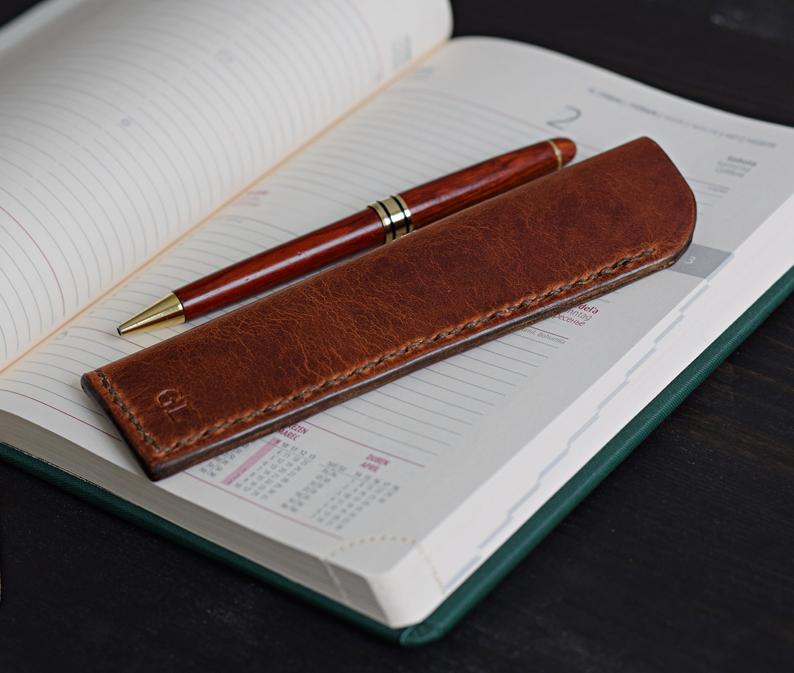 This leather pen sleeve is a pen case designed to protect your favorite MUJI pen in style. The pen...

Curved shell ring that fits around the shape of your finger.sterling silver, 18k gold/ rose gold... 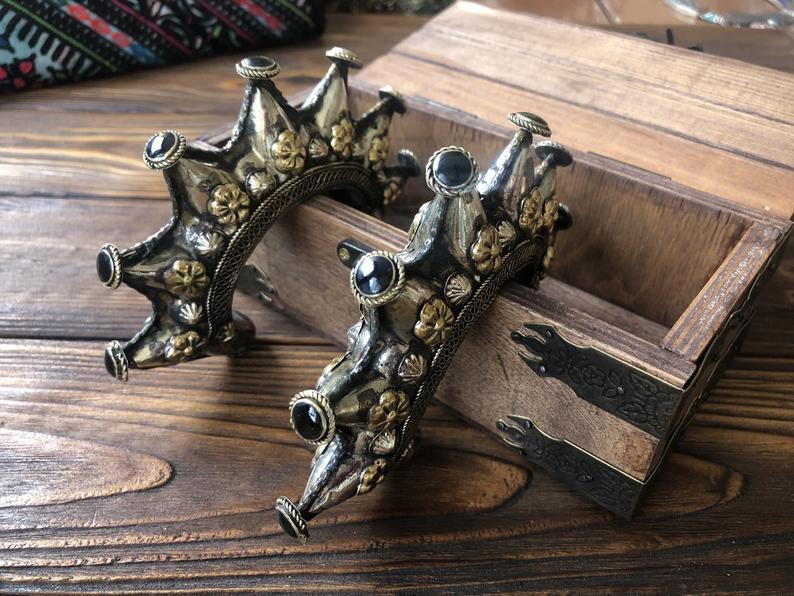 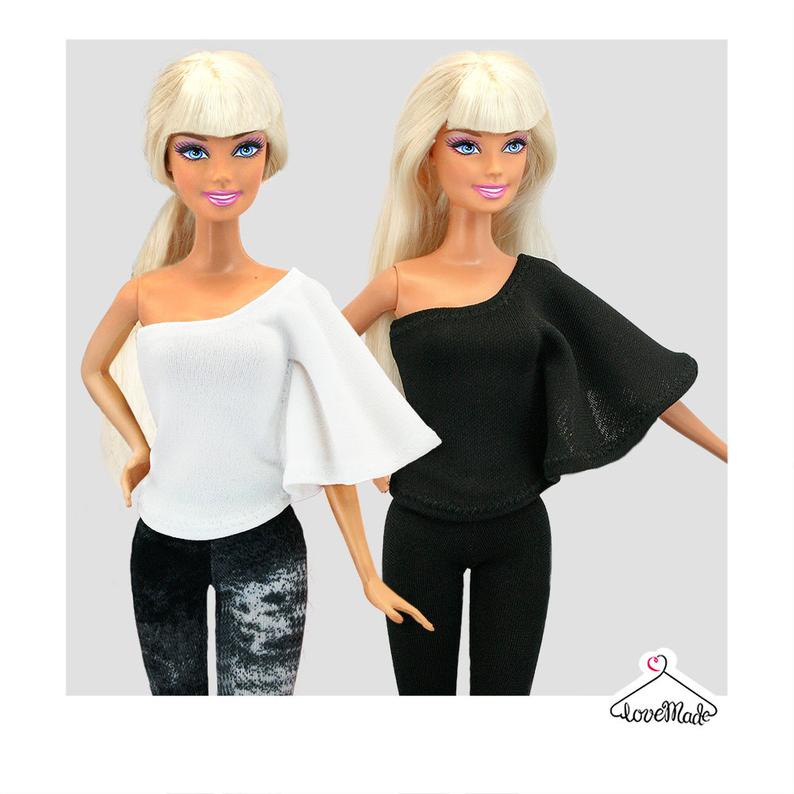 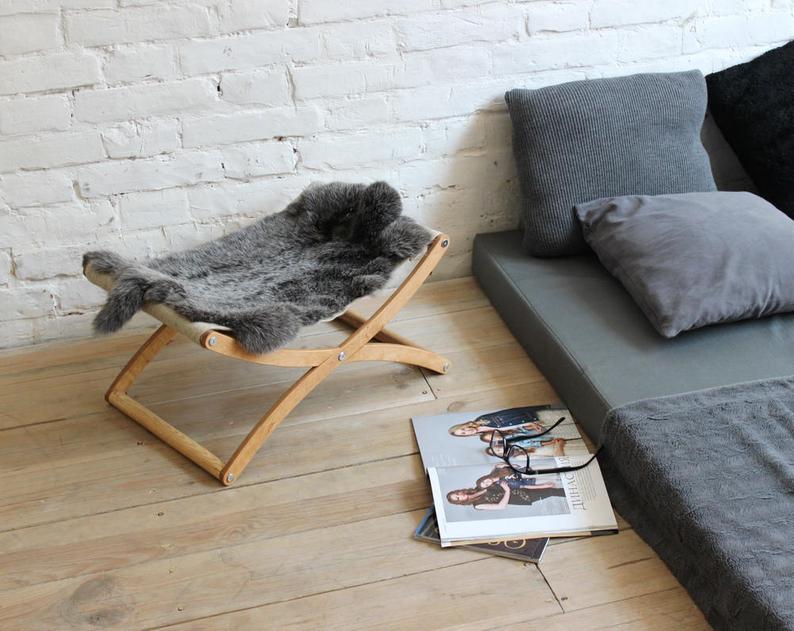 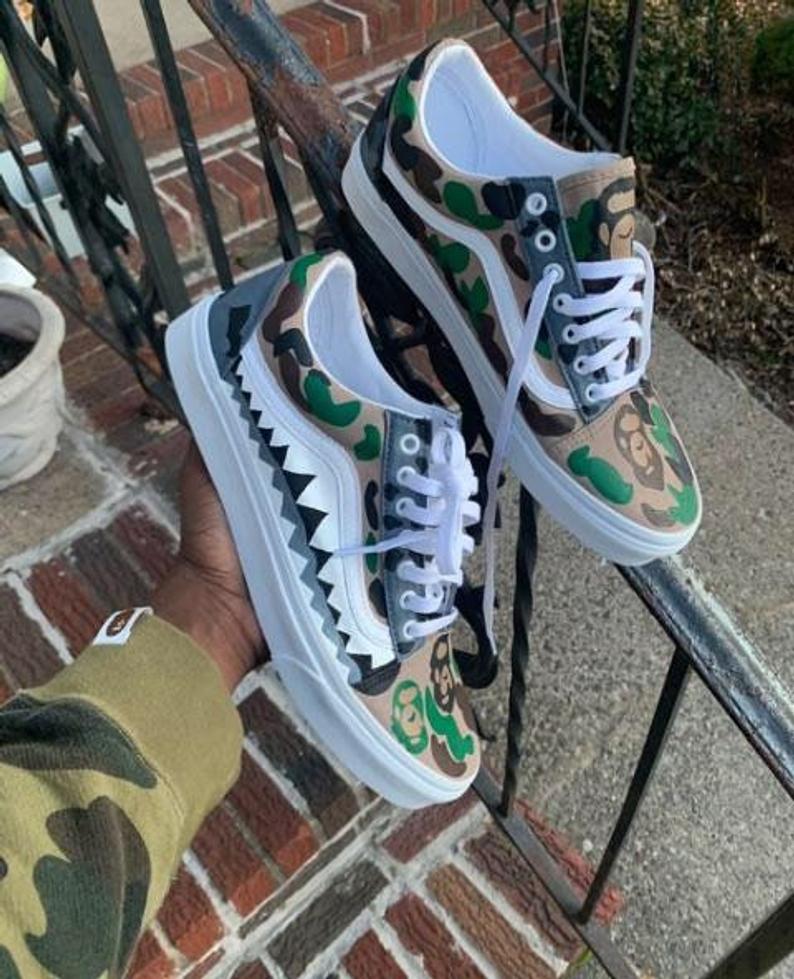 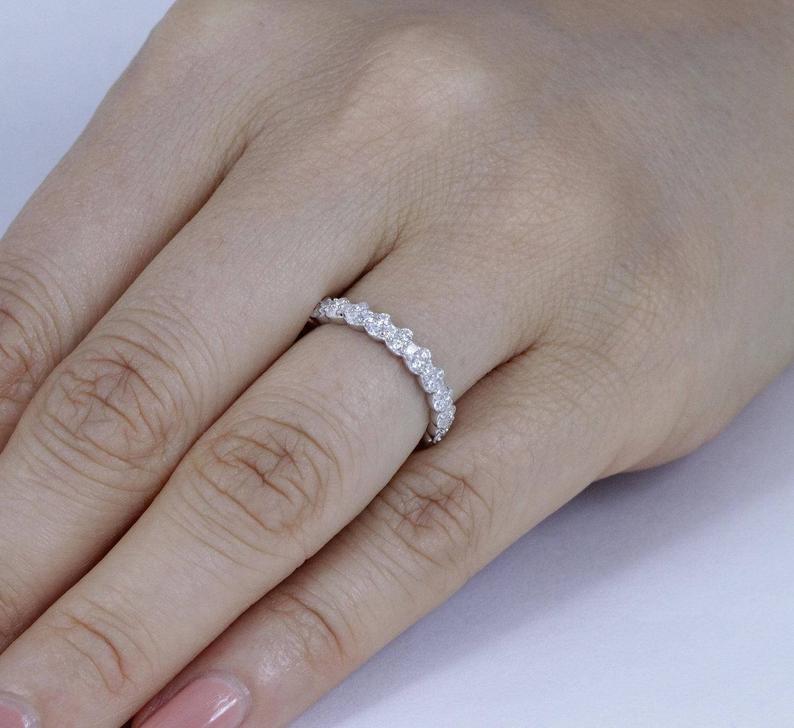 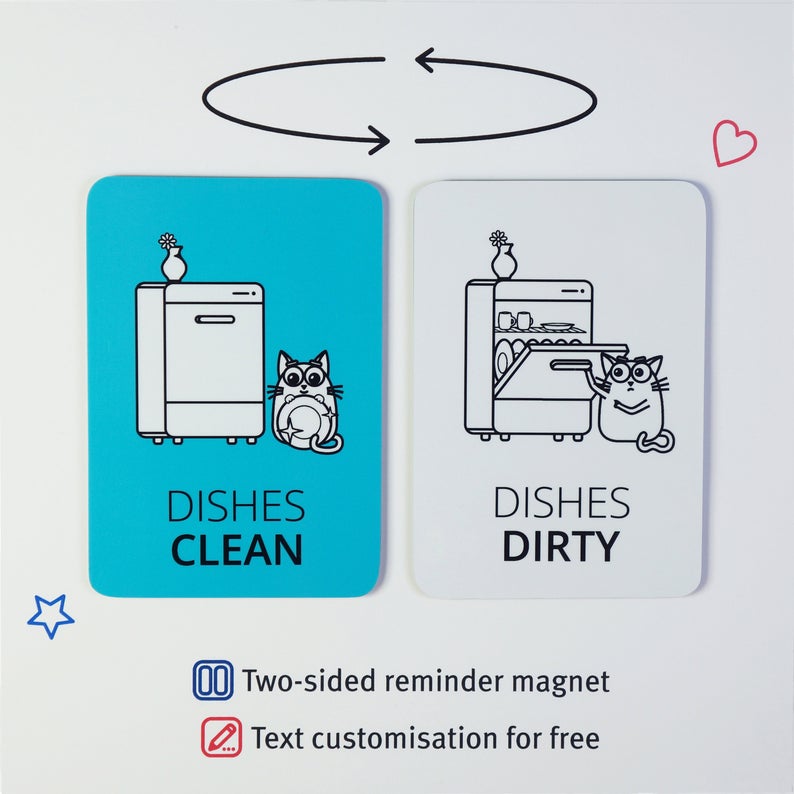 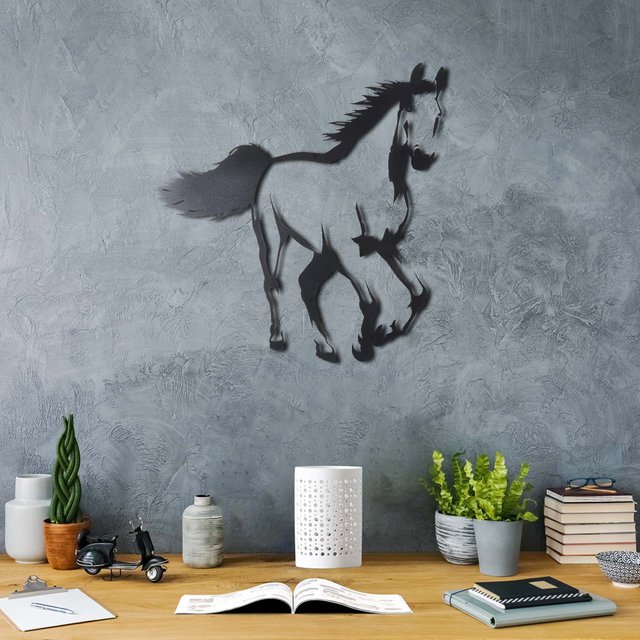 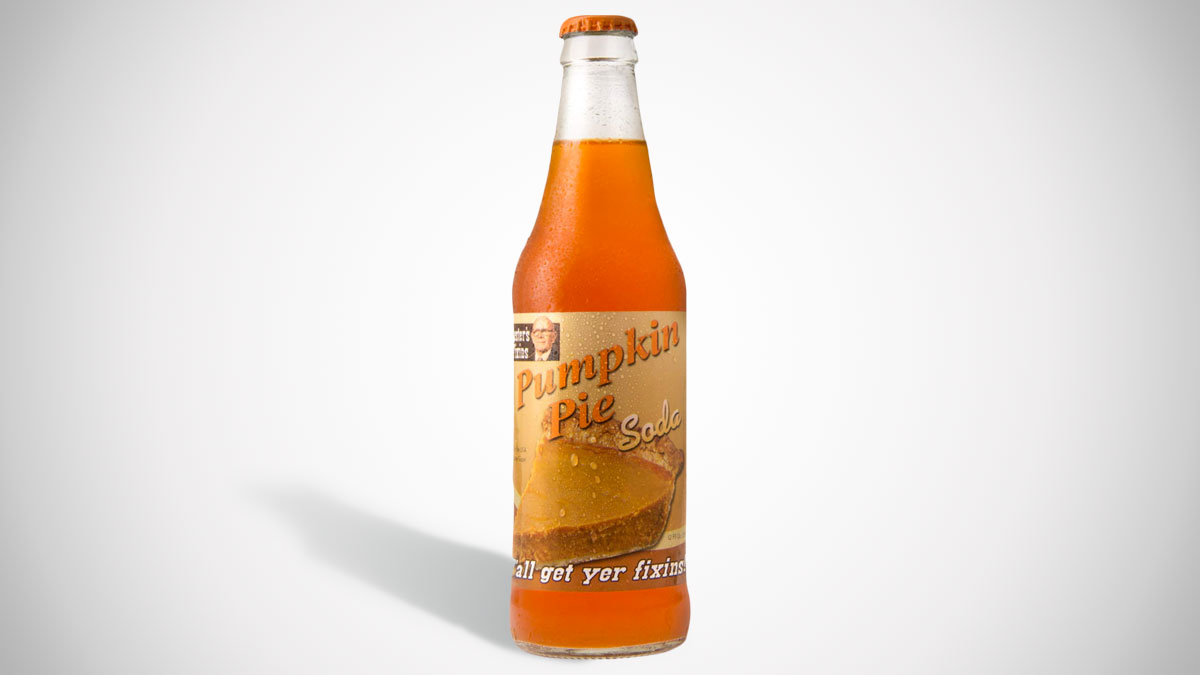 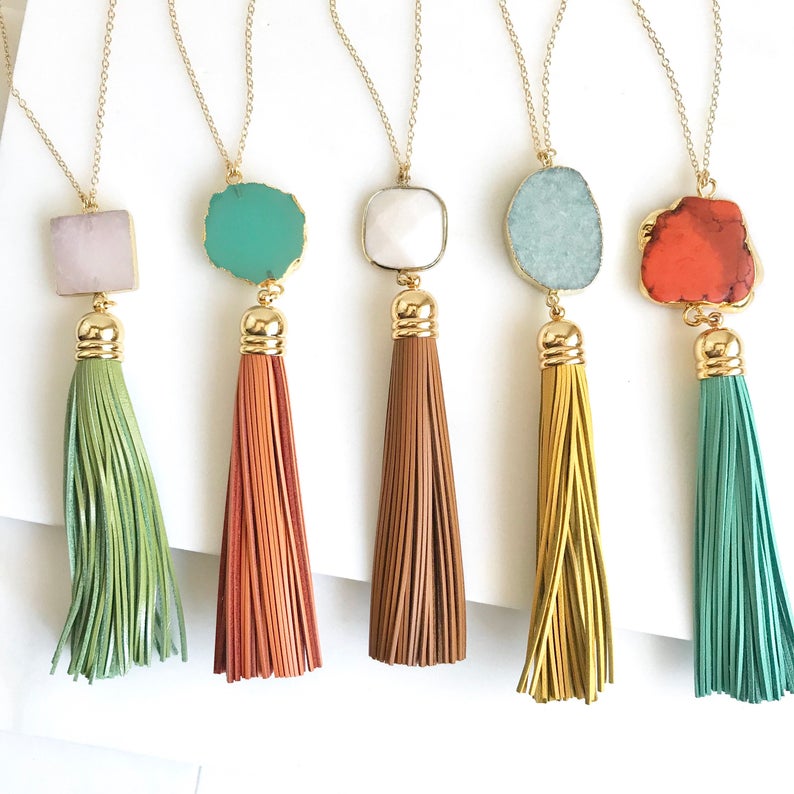