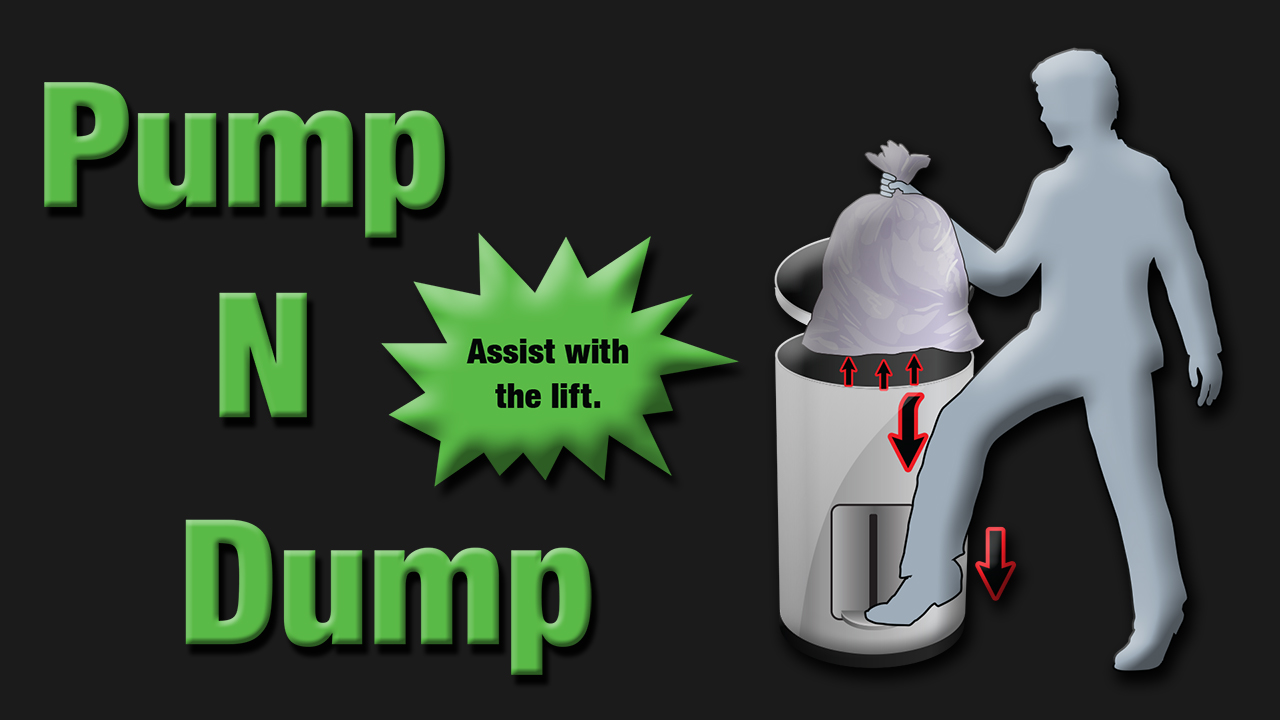 Thank you for your interest in the Pump N Dump trash can. My goal is to create an improved trash can that makes trash bag removal simple by working with the user instead of against them. I was tired of spending extra money on stronger more durable trash bags to counter the problems that we all face when emptying conventional trash cans. Bag tearing, air suction, and heavy weight strain are just a few of the problems that needed to be fixed. I decided it was time to resolve the problems at the source, and that’s where my inspiration for the Pump N Dump comes from.

I’ve spent over 2.5 years working consistently on this project to see that it’s successful. The first step of my project involved securing patents and trademarks for the Pump N Dump. Properly securing the rights to the Pump N Dump was crucial after witnessing the reactions and enthusiasm of friends, co-workers, and strangers when presenting them with this concept idea. I knew then it wasn’t a matter of if it would succeed, but when.

Despite the positive feedback I received from my hometown, I still wanted to gather the opinions of a larger public eye, so I decided to showcase my idea at different trade and invention shows across the U.S. The response was overwhelming. Both business and homeowners admitted to experiencing the problems associated with common market trashcans and agreed that the Pump N Dump was a viable solution to the problem. Some of these individuals even wanted to place orders and buy my proof of concept model from me. This is why I’ve decided to reach out on Kickstarter to ask for your help.

When our financial goal is reached, the Pump N Dump will be fully funded and strategically placed into the product market. I’ve been in contact with two different molding and manufacturing companies that are working together to ensure only the highest quality product will be released along with my approval and monitoring throughout the entire process. During my travels to different shows, I’ve secured multiple distribution channels to expedite the shipping process to quickly bring the Pump N Dump to your doorstep. With your support, we can bring this concept idea to realization, and revolutionize the way we use trash cans! 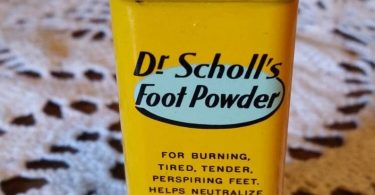 Very nice Dr Scholl’s tin! Great for in a vintage bathroom or a gift for your favorite foot... 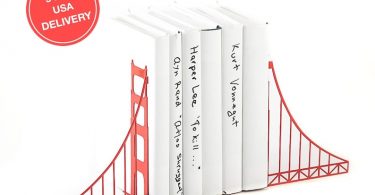 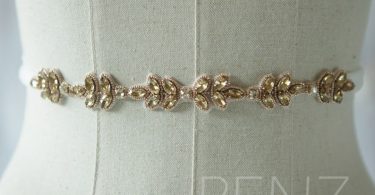 Here’s the link for more belt/sash:

Wanna join the Calm Club? This soothing society aims to provide a tranquil enclave of calm in the... 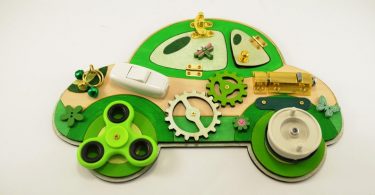 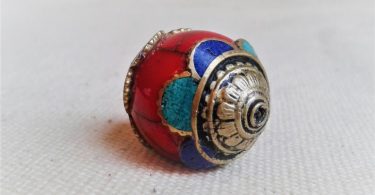 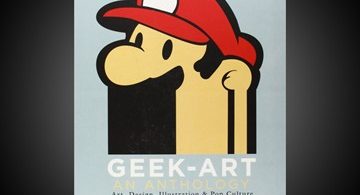 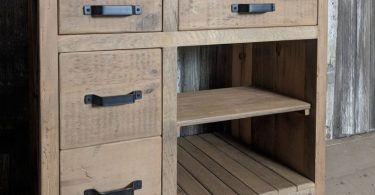 This bathroom vanity made from all-natural, reclaimed pine barn wood not only contributes to green...

Sleek and super minimal all-aluminum gel ink pen. At only 5 mm in diameter, it is one of the... 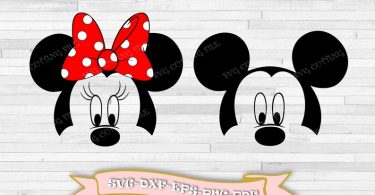