Are you #ClanTrump or #ClanClinton? YOU decide who will prevail in this battle of our nation!
Race Wars is an addictive, fast-paced game of god-like destruction and satirical take on the 2016 Presidential Elections. Play as Clan Trump or Clan Clinton as you duke it out in this high-speed, intense tug-of-war for control over our nation’s great states by taking command over the skyline, neighborhoods and city’s monuments.
Battle over 4 unique stages based off of real states in the USA, including Washington, New York, Nevada, and more! At the end of 2 minutes, the clan with the most points conquers the state and claims bragging rights over the opposing clan.
Compete against players online to declare your leader as the weekly winner, or race against the clock in Race War’s Solo Mode to battle for top spot on the leaderboard. 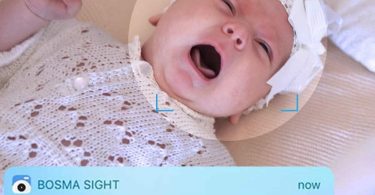 [145° Super Wide Angle] With one of the widest viewing angles among baby cameras, the Bosma baby...