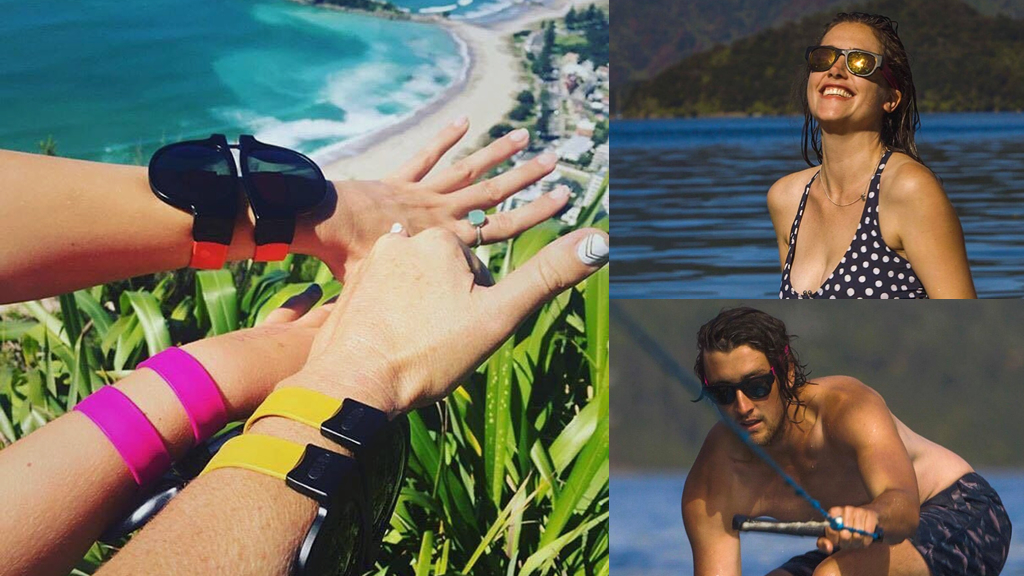 The world’s first sunglasses that never fall off and can be slapped around anything so you will never lose them.

In 2012, in Wellington, New Zealand, an idea was born. An idea that would revolutionise the way the world uses and stores sunglasses. This idea was SlapSee. SlapSee was met with worldwide acclaim…

The story of SlapSee began over three years ago when a team was put together to design what would become SlapSee Sunglasses. The design process was done entirely in Wellington, by local designers who share our passion for innovation.

The original design was the realization of a dream and incorporated two unique features. Firstly, we re-imagined the slap bands which had huge popularity in the 1990’s and evolved the fun factor of the slap into functional, attractive sunglass arms. The new Slaps were constructed using top quality, strengthened, sprung stainless steel, with a tactile silicone coating which feels soft against the skin. The length and diameter of the bands were tested to ensure the perfect fit on the face and to ensure durability. The magic feature of the Slaps is that they click comfortably behind the ears which holds them securely in place.

The second unique feature of SlapSee is the new hinged frame design which enables the glasses to fold at the centre and to be Slapped around the wearer’s arm, bike handles, car steering wheels, paddle board paddles. Anything!

A prototype model was produced in late 2014. A trial run of this model was limited to sunglasses with black frames and non-polarised lenses but the market was clamouring for polarised lenses and more colour options.

This is where you come in… 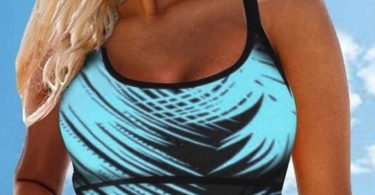 Wulofs is committed to creating the most comfortable, casual and stylish clothing design.Please... 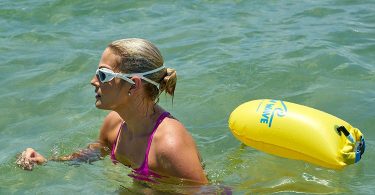 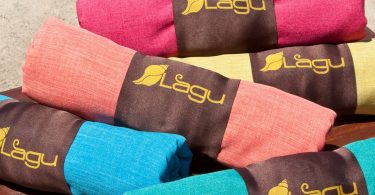 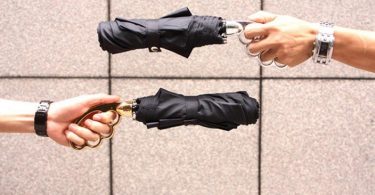 As we know, an umbrella is an indispensable tool in our daily life. Thus, here we are pleased to... 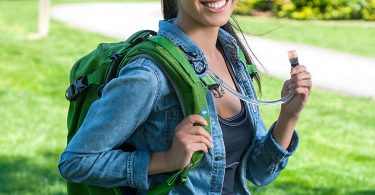 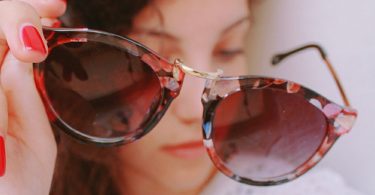 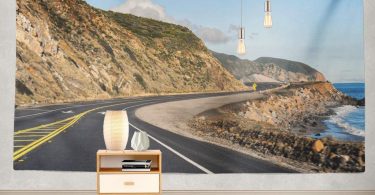 Polyester & Polyester BlendMade in USA and ImportedIT IS A GIFT FOR YOU.Size: One Tapestry of... 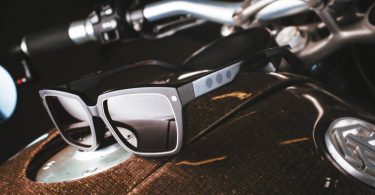 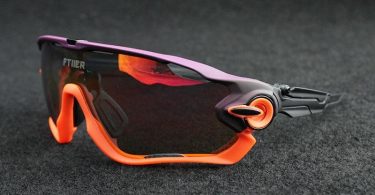 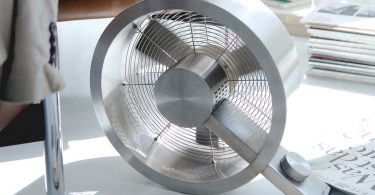 Yes: it’s a Q and a fanSelect from three power levelsThe protective grill on the back can be...